Harry Maguire, the Manchester United and England defender, who was dropped by national team boss Gareth Southgate for the Three… 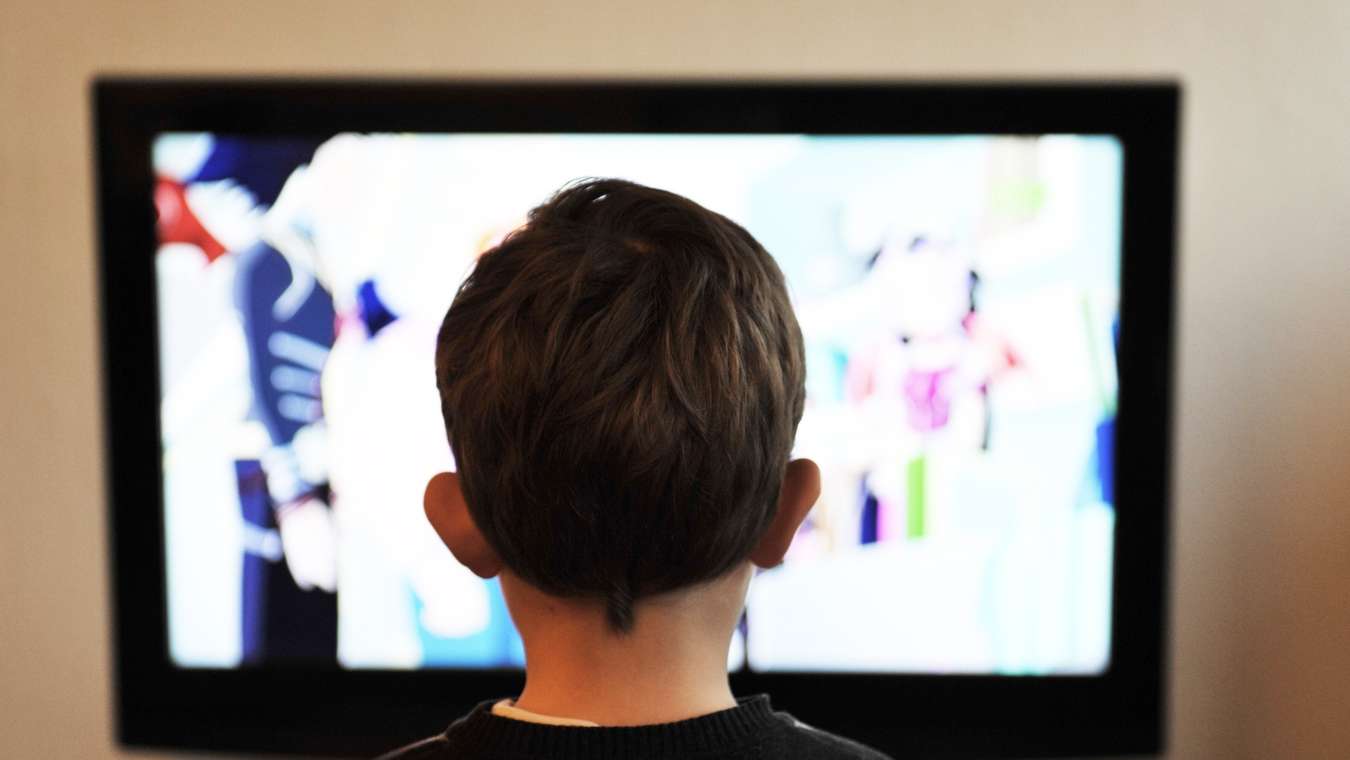 Harry Maguire, the Manchester United and England defender, who was dropped by national team boss Gareth Southgate for the Three Lions’ match in Iceland last night, has said that he was so frustrated and angry about the decision, that he didn’t even bother to watch the game on TV.

Maguire, 27, was recently involved in a fracas on the Greek island of Mykonos, where fisticuffs resulted, and several local policeman were taught a severe lesson.

Having escaped a jail term through being rich, Maguire returned home, but was unceremoniously left out of the England team’s behind-closed-doors Nation’s Cup match.

Maguire didn’t even make the trip with the squad, preferring to stay at home with his girlfriend, Fern Hawkins, instead.

“We could have gone and had a look at the volcanoes and the terrific Icelandic scenery, but I couldn’t be bothered, to be honest.”

The Yorkshireman said that Fern had felt sorry for her man missing out on a game of football, and that she had told him she was quite willing to give up her Saturday night viewing so that he could watch his friends play.

“I told her, they can stuff it. I was in a right sulk, and we watched some episodes of the first series of ‘Downton Abbey’ on DVD. As it turned out, I think I made the right choice.”