Harry Maguire has been named as England captain for the European Championship qualifier against Bulgaria at Wembley on Saturday (17:00… 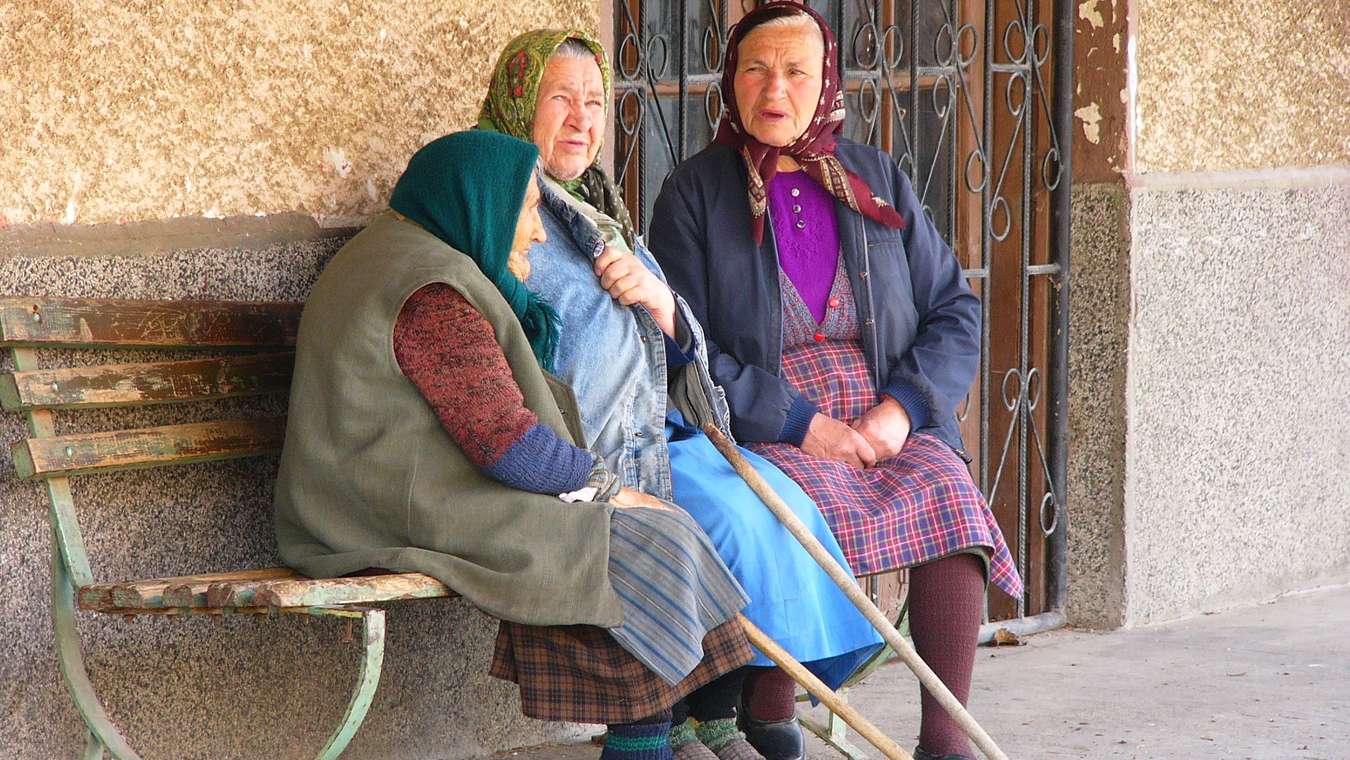 Harry Maguire has been named as England captain for the European Championship qualifier against Bulgaria at Wembley on Saturday (17:00 BST).

Maguire, 26, will lead the national team out for the first time, as they bid to continue their great start to the campaign, which has already seen them c!aim two victories against the Czech Republic and Montenegro, 5-0 and 5-1 respectively.

The Manchester United defender played in both of those games, but says he was disappointed not to have been given the captain’s armband earlier. Now, after he has become the costliest centre-half on Planet Earth, England boss Gareth Southgate has decided that the time is right, and Maguire will don the sport’s armband to face Stoichkov and co.

Former United and England legend, Sir Bobby Charlton, said it was “only right” that the national team captain be a Urinals player for this game of zero importance.

Does Trump Have The Monopoly On Billy Clubs?|Humor