You wouldn’t have thought he’d have been short of a bob or two, but that’s the impression several people have… 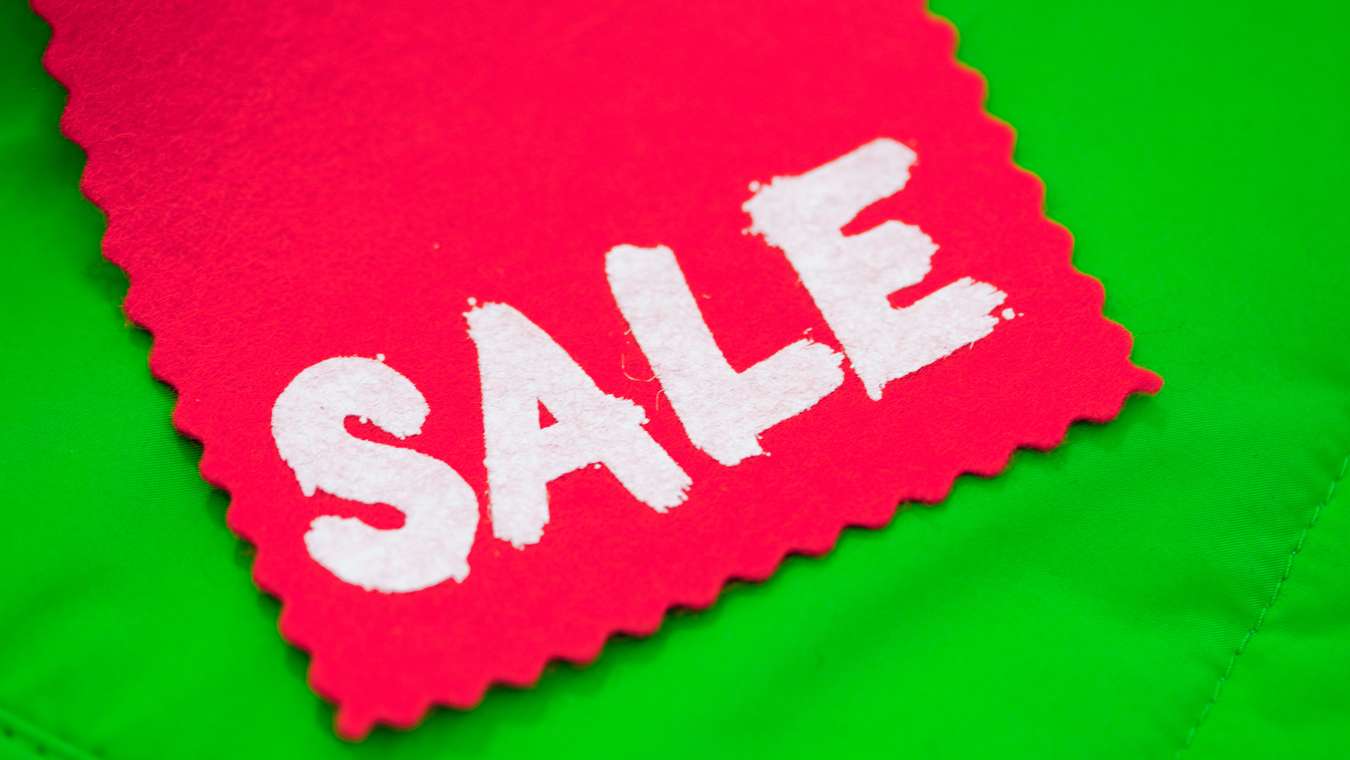 You wouldn’t have thought he’d have been short of a bob or two, but that’s the impression several people have been given tonight, after Manchester United central defender, Harry Maguire, announced that he is to leave his Christmas-present shopping until after Christmas itself.

Maguire, 26, cost United £80million in his summer transfer from Leicester City, and should have received a reasonable amount out of the deal, but, said the thick-set Yorkshireman:

“There’s no use wasting money. Things will be a lot cheaper in the sales.

Whilst many will agree with Maguire’s sense of thrift, expense is not the only reason he’s leaving until the ‘thirteenth hour’.

“Crowds,” said Harry. “I hate them. Even the crowd at Old Trafford. And I’m sure I’m not trudging around the Trafford Centre at a snail’s pace, alongside everyday members of the public, passing their Winter ‘Flu onto me and Fern when they – inevitably – stop me for an autograph.”

And what’s ge got in mind for Fern?

“Well, she’s been going on for a while now about some curling tongs. There’s some in Argos, but they’re more than forty quid. I don’t think waiting another week or so until the sales have started will hurt anything, do you? She’s gone all this time without them, another ten days won’t make much difference!”