Manchester United’s £80million defender, Harry Maguire, has revealed details of a strange incident in the changing room before Sunday’s Premier… 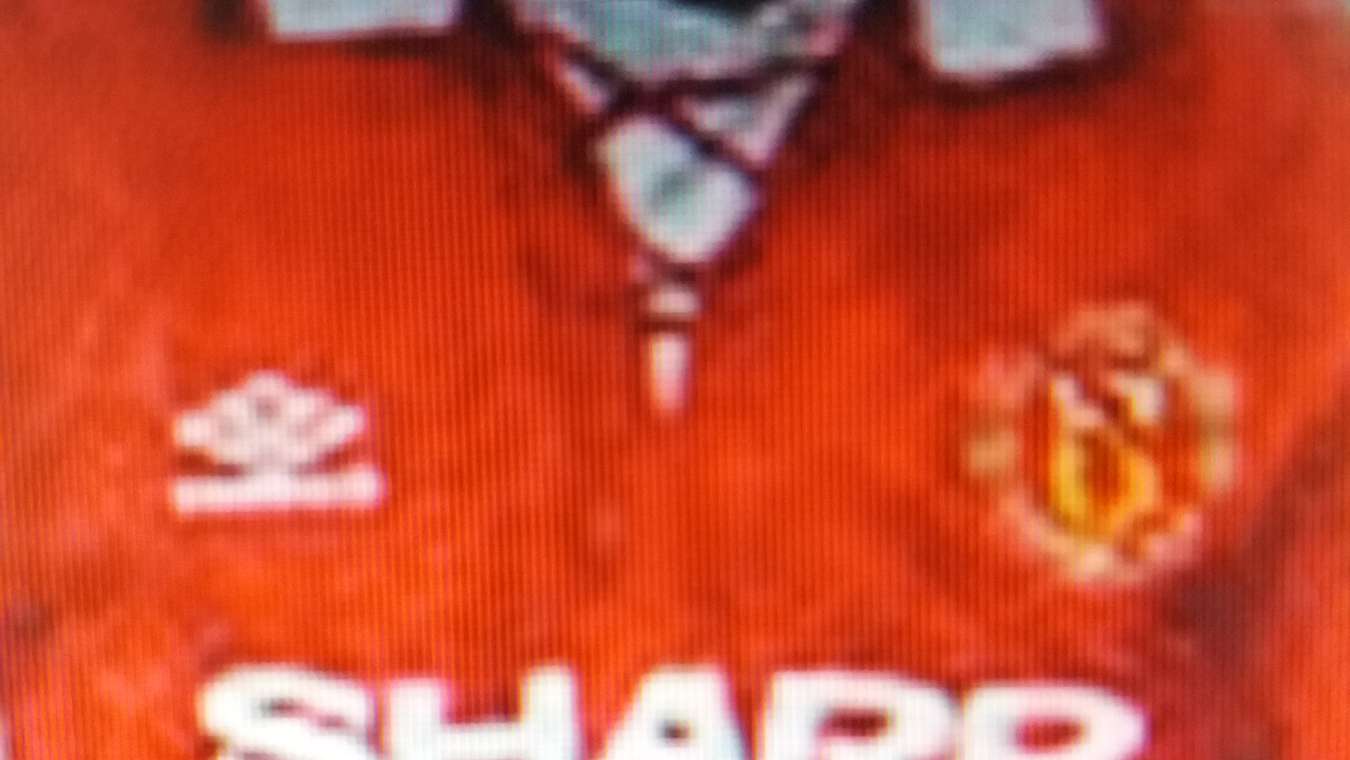 Manchester United’s £80million defender, Harry Maguire, has revealed details of a strange incident in the changing room before Sunday’s Premier League opener against Chelsea, when the star’s head was too big to fit through the headhole in his shirt.

Maguire, 26, said that, having already donned his shorts, socks, and boots, he pulled the famous red jersey onto his head, and tried to pull it over his head – but to no avail. Maguire:

“It was impossible. I could hear the fabric starting to stretch to its limit. There was no way my head was going to be able to get through that tiny pinhole!”

“It was a tight fit. His head is a bit big, to be fair. Fortunately, Gladys the tea lady used to be a seamstress, and she helped out.”

“And to think, we very nearly got rid of her and bought one of those new-fangled auto-dispenser machines!”