As the Jeffrey Epstein paedophile case rages on, even after the mysterious death of the former financier, Manchester United defender… 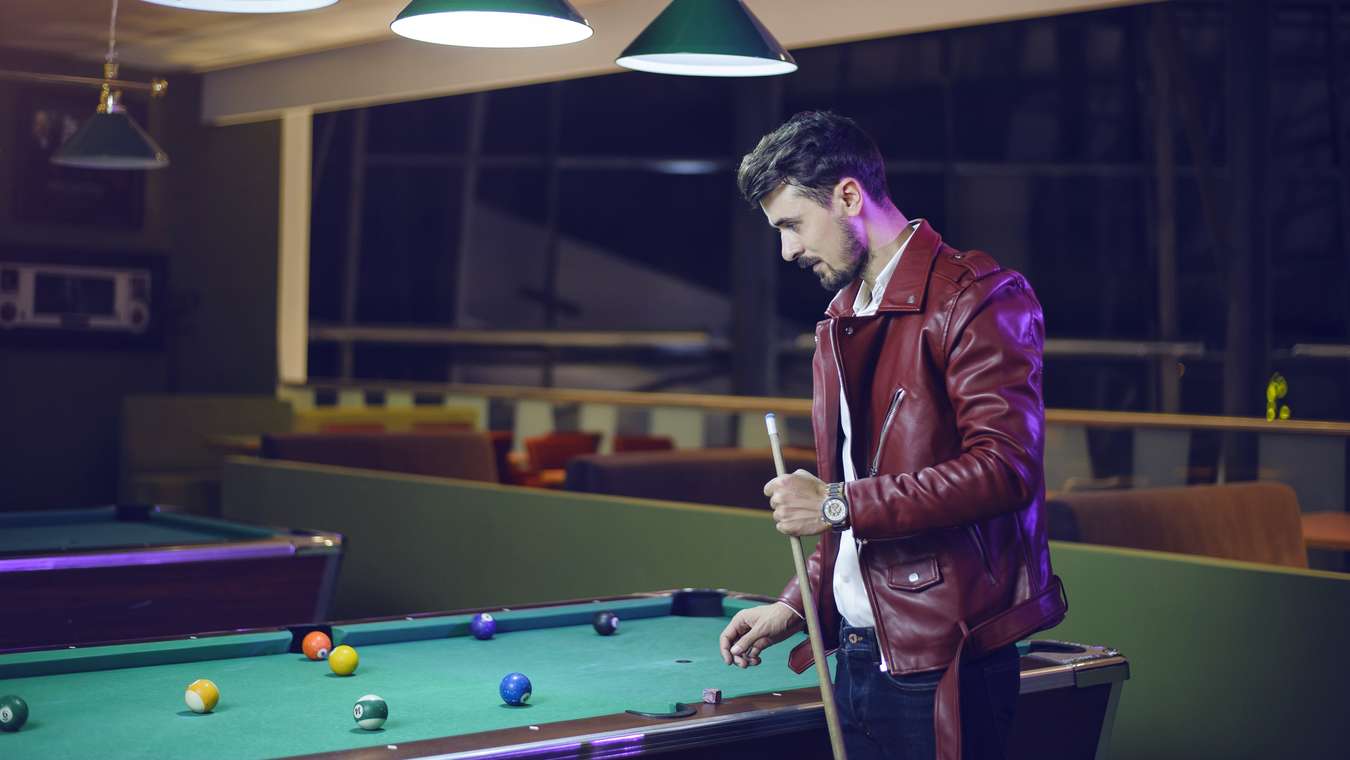 As the Jeffrey Epstein paedophile case rages on, even after the mysterious death of the former financier, Manchester United defender Harry Maguire Is rumoured to have said that he is so disgusted with Epstein’s former friend, Prince Andrew, that he is going to smash the Royal’s face in, if he sees him around town.

The Prince had a close relationship with Epstein, and rumour has it that they did ‘many things’ together. As one of the things that Epstein did was ‘sex with underage girls’, Prince Andrew is now nervously looking over his shoulder at accusers in the media.

Maguire, who cost the Old Trafford club £80million in his move from Leicester, is reported to be livid about the accusations, and has vowed to “sort Andrew out” when the two meet. He said:

“Me and Fern are off round town on Friday night – just for something to eat, you know – and if I bump into that Andy, I’ll put him on his arse, I can tell you! He’ll need to see a dentist!”

“That Prince Andrew bloke wants to watch out if he’s in Manchester clubbing at the weekend. Harry’s well pissed-off, and I can see him boxing his big, sticking-out Royal lugs if they happen upon each other.”

And even Sir Bobby Charlton weighed in, saying:

“I just hope they don’t come across each other in a pool hall, otherwise we might get a Ray Winstone ‘snooker ball in the sock’ moment, like in ‘Scum’. Nobody wants that.”