Harry Maguire, the Manchester United central defender who joined the Red Devils in an £80million summer transfer from Leicester City,… 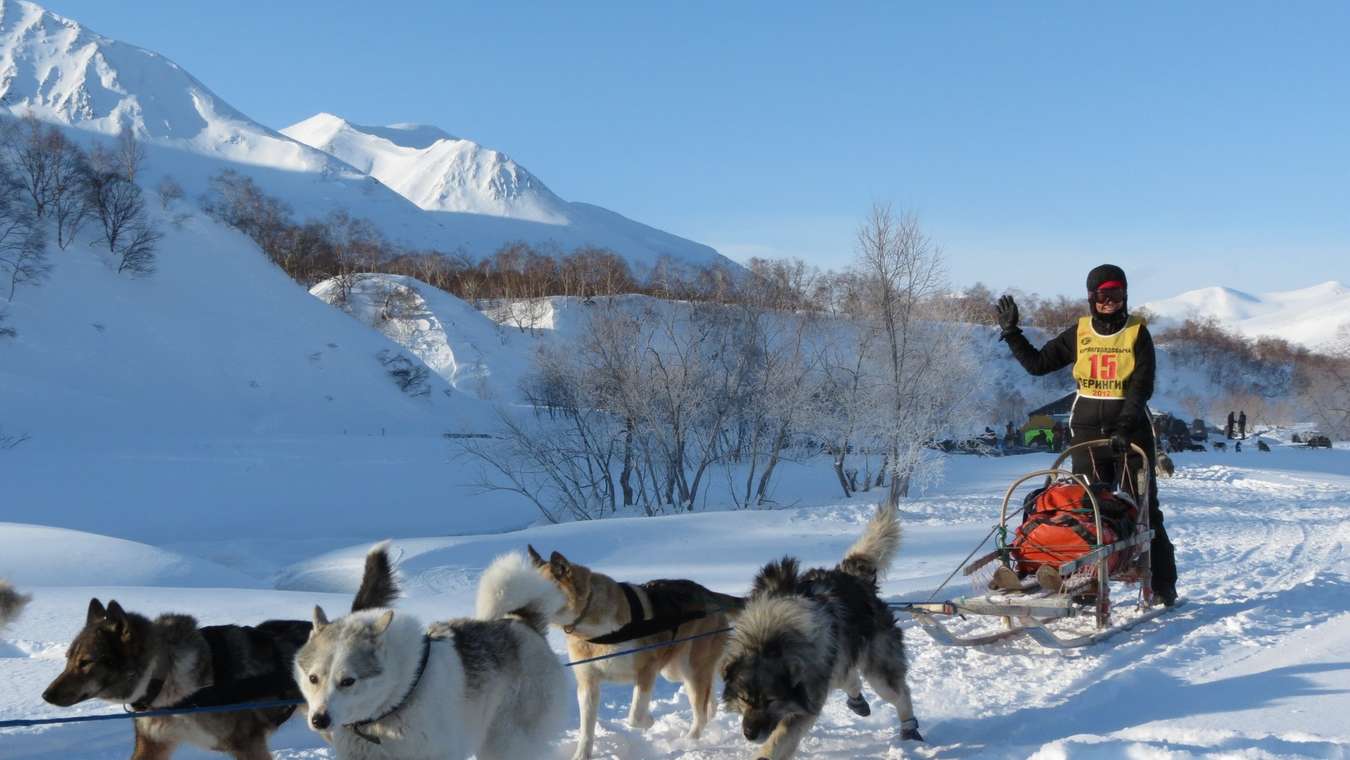 Harry Maguire, the Manchester United central defender who joined the Red Devils in an £80million summer transfer from Leicester City, has said the ongoing rumours over the future of manager, Ole Gunnar Solskjaer, are starting to have a negative effect on the players, and they now just want rid of him.

Maguire, 26, speaking after a hastily-arranged extra training session yesterday, in the wake of Sunday’s defeat at Newcastle, said:

“The lads feel that Ole hasn’t really got a clue. He looks smart enough in his touchline rig-out, you know, his black United jacket, black sweater, white shirt with red tie, but it’s not clear what’s going on inside his head. I suspect that it’s all in Norwegian!”

Solskjaer took over the Old Trafford job in a caretaker role in late 2018, and, having won 14 of his first 19 matches in charge, he was given the position on a permanent basis last March. Since then, aside from the first match of the season, in which United thrashed Chelsea 4-0, all has gone to shit. Maguire again:

“The team doesn’t have any cohesion. Nor, for that matter, does it have any good players, apart from me, that is.”

And the way out of this tricky predicament? Harry:

“Bin the manager. Get rid of the dead wood. That’s what usually works. Players who have been underperforming suddenly start performing. For example, that four-yard open goal header I missed last Sunday, would have gone in the corner had Ole already been sacked. I think I speak for the rest of the team when I say Ole should be despatched to Norway with all speed, preferably on a sled with huskies.”