In an announcement from Old Trafford just minutes ago, it was revealed that Manchester United manager, Ole Gunnar Solskjaer, is… 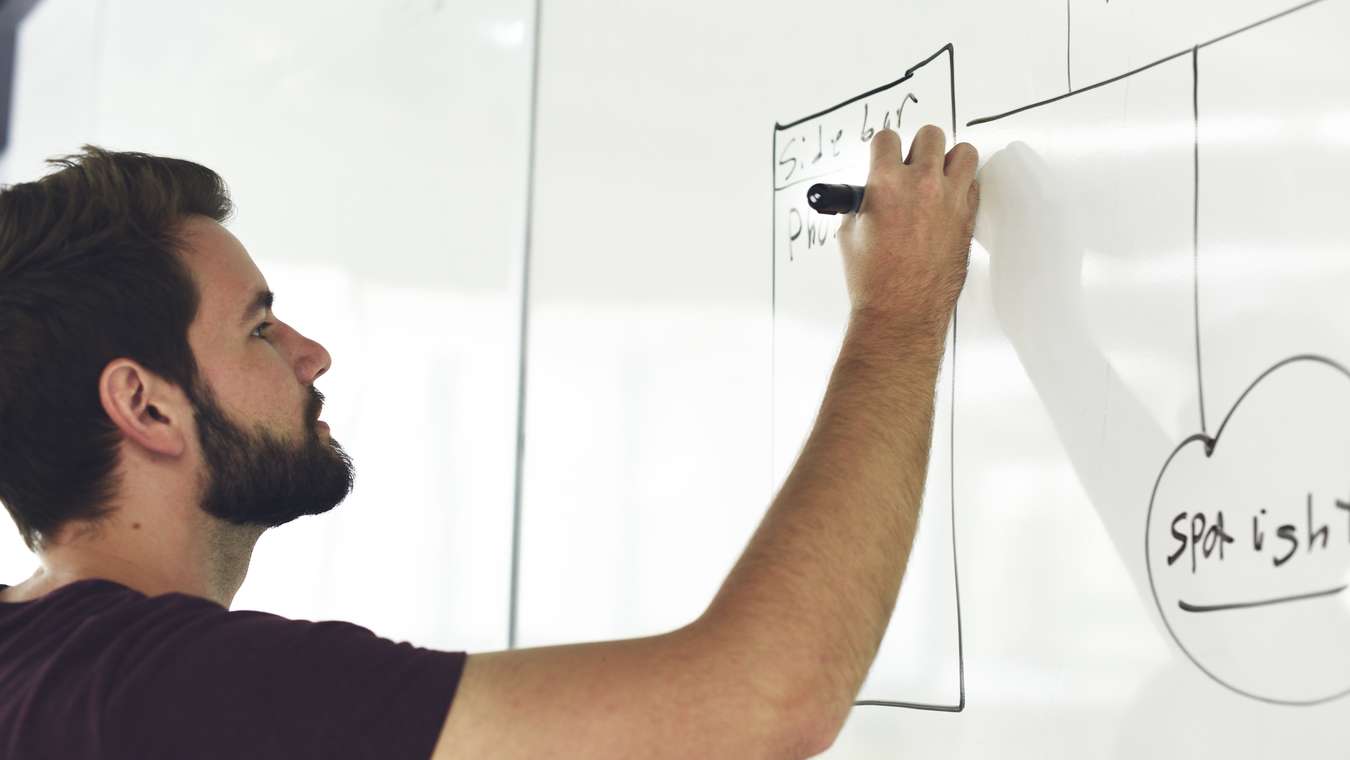 In an announcement from Old Trafford just minutes ago, it was revealed that Manchester United manager, Ole Gunnar Solskjaer, is to be replaced with immediate effect by £80million summer signing from Leicester City, Harry Maguire.

The appointment was completely unexpected, particularly for Maguire, who turned up for training only to be told he was now manager of one of the biggest clubs in the world – without any prior management experience!

In order to avoid any ill-will amongst the squad, Maguire wore a fake beard so that his teammates wouldn’t recognise him.

The last few weeks had been terrible for Solskjaer, who had clearly lost the dressing room, and the plot. He told his players after their 1-0 defeat at the hands of Newcastle on Sunday, that they were going to get him the sack, so uninspiring and disappointing were they at St. James’Park.

“Well, I didn’t see that coming! But, if needs must, I’ll turn my hand to anything!”