The futures of the two football clubs under threat of expulsion from the Football League due to financial reasons, Bury… 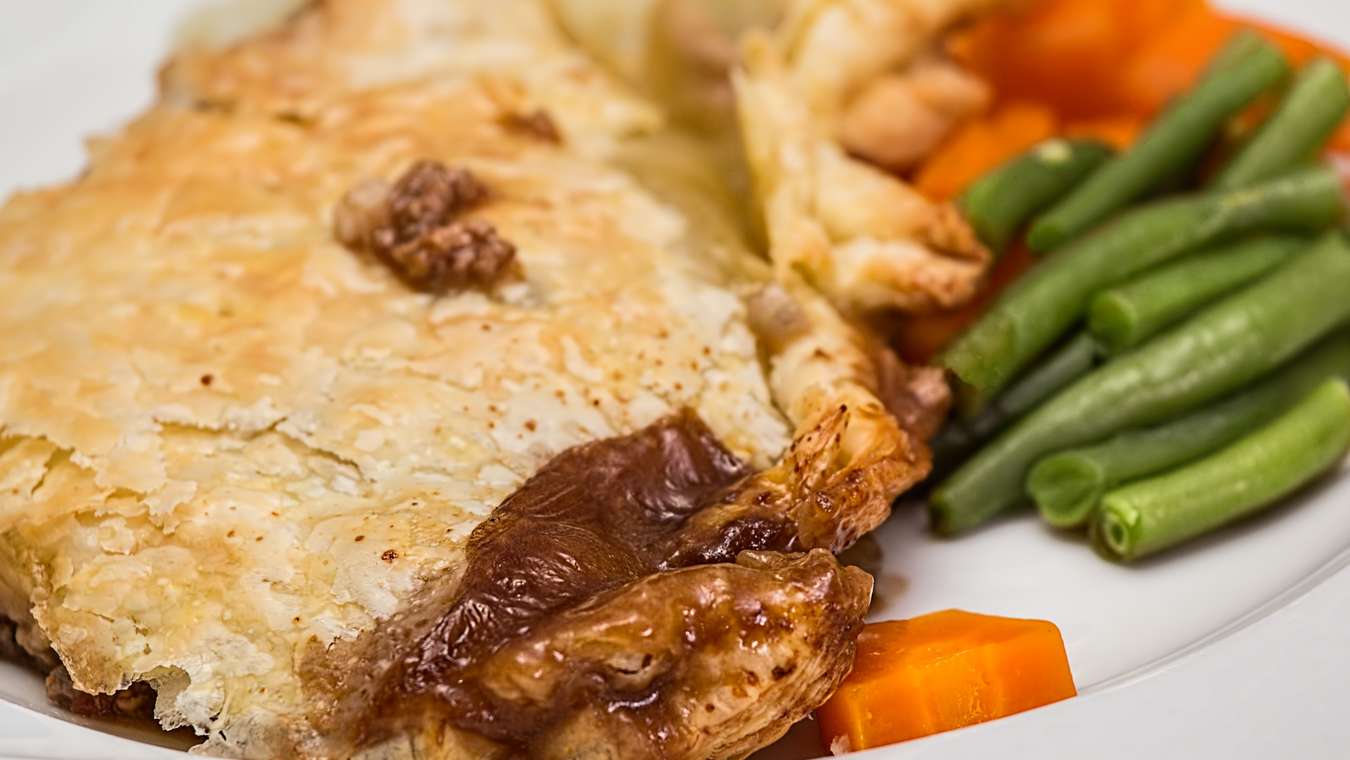 The futures of the two football clubs under threat of expulsion from the Football League due to financial reasons, Bury F.C. and Bolton Wanderers, are secure tonight, after Manchester United’s record £80million defender Harry Maguire stepped in to guarantee their survival.

Maguire, 26, is reputed to be on a salary of £190,000 a week at Old Trafford, and the baling-out of these two famous clubs is, therefore, a snip for the former Sheffield United, Hull City and Leicester City player. He said:

“I grew up hearing stories about the Shakers and the Trotters, and now that I’m super-rich, I thought I might as well save them from extinction.”

Maguire has agreed to quash all of both club’s debts, pay players’ outstanding wages, provide much-needed cash for transfers, spike the pitches at the stadiums during the week, and supply pies and peas for the officials at half-time on matchdays.