Manchester United and England centre-half, Harry Maguire, is in hot water this evening, after he was discovered making a telephone… 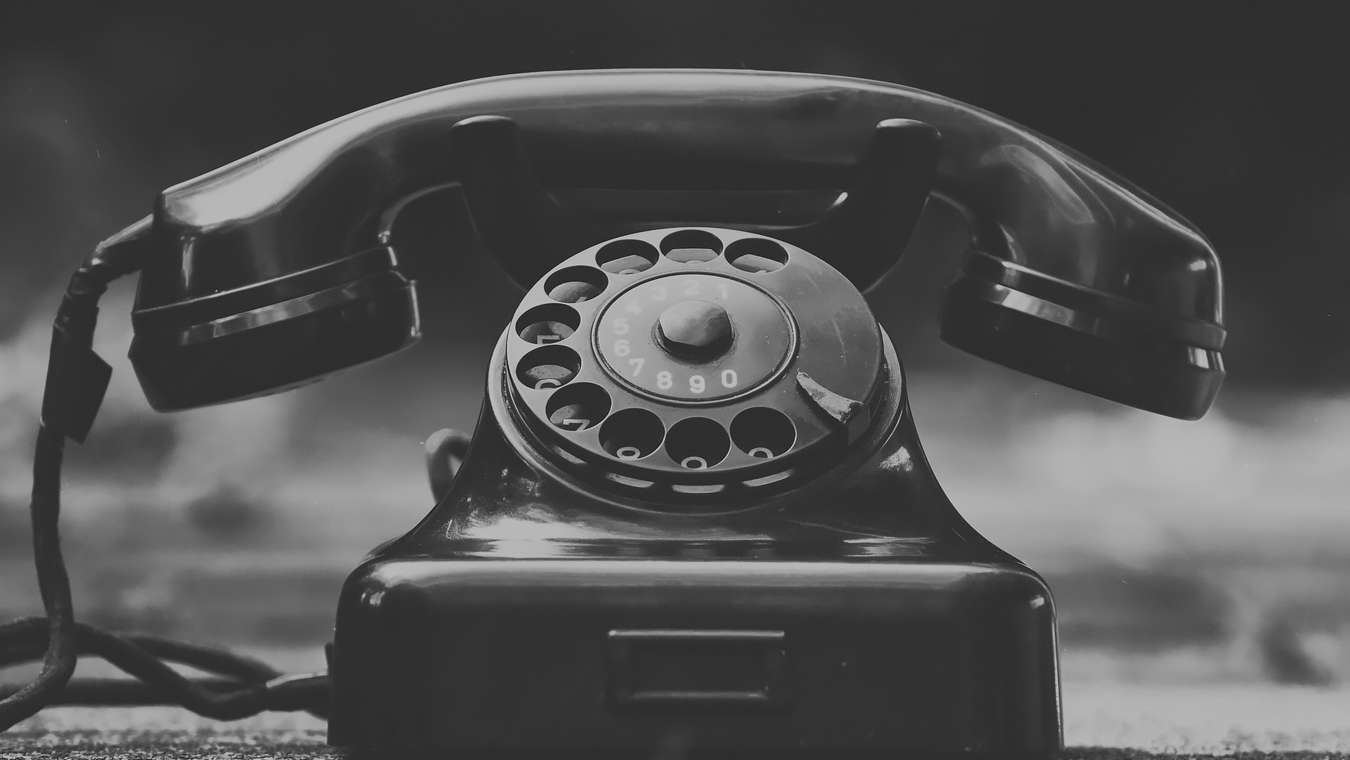 Manchester United and England centre-half, Harry Maguire, is in hot water this evening, after he was discovered making a telephone call to his former teammate at Leicester City, Jamie Vardy.

Maguire and Vardy were best friends at Filbert Street, with the latter coming up with the former’s nickname – Slabhead – when he joined the Foxes from Hull City.

Since then, of course, Maguire has made another move, this time to Old Trafford for £80million in the summer.

The two have remained firm friends, and tomorrow is the first time Vardy and Slabhead will have played on opposing sides since Maguire’s move.

Yesterday, however, an unnamed person in the United dressing room heard Maguire make a phone call to someone named ‘Jamie’, and what followed casts doubt of Harry’s loyalty to United. He was heard to say:

Then a gap. Then:

“Yes, mate. Like we discussed. You go to your right, and I’ll go to mine, and you’re through!”

“And don’t go down too easily for the pen! I’ll give you a good hack, but don’t dive, just fall and roll.”

Maguire then became aware of the listener, and things became muffled.

When United boss, Ole Gunnar Solskjaer, had a look at Maguire’s phone to see if there was anything incriminating on it, the call had been deleted, but Maguire was still given a stern rebuke by the Norwegian.

“I know they’re good mates, but he plays for us now, and if there are any half-challenges, missed tackles, or penalties given away by Harry, we’ll be ‘busy’ on Monday morning.”

Maguire was unavailable for comment, as he has popped to see Maharishi Mahesh Yogi for some reason or another, and won’t be back until tomorrow lunchtime, just in time for the warm-up.