In a story almost too unbelievable to be believed, the Manchester United and England centre-half, Harry Maguire’s namesake, Mr. H… 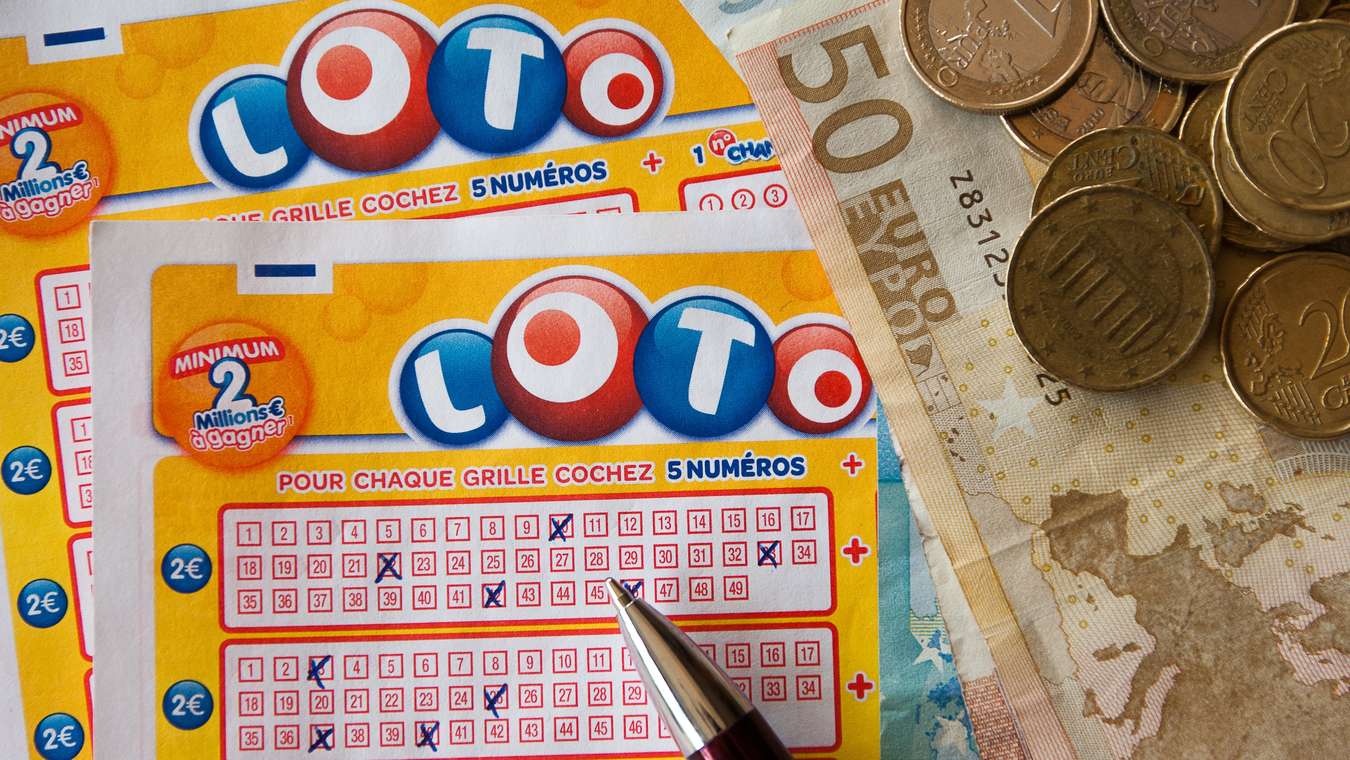 In a story almost too unbelievable to be believed, the Manchester United and England centre-half, Harry Maguire’s namesake, Mr. H Maguire of Manchester, has won the National Lottery jackpot this weekend.

Mr. Maguire, whose first name – coincidentally – is Harry, won more than £7.2million by choosing the numbers:

In a further coincidence, Mr. Maguire’s lottery jackpot win is almost exactly the same amount as Maguire the footballer earns after tax each year.

Last night, Mr. Maguire (lottery), who lives in Chorlton, was said to be “chuffed” about his win, but had no plans about how he was going to spend it. He said:

“I might buy a season ticket for City, a new telly and some beer.”