There was rejoicing in South Yorkshire this afternoon, when the new Manchester United signing, Harry Maguire, broke the news to… 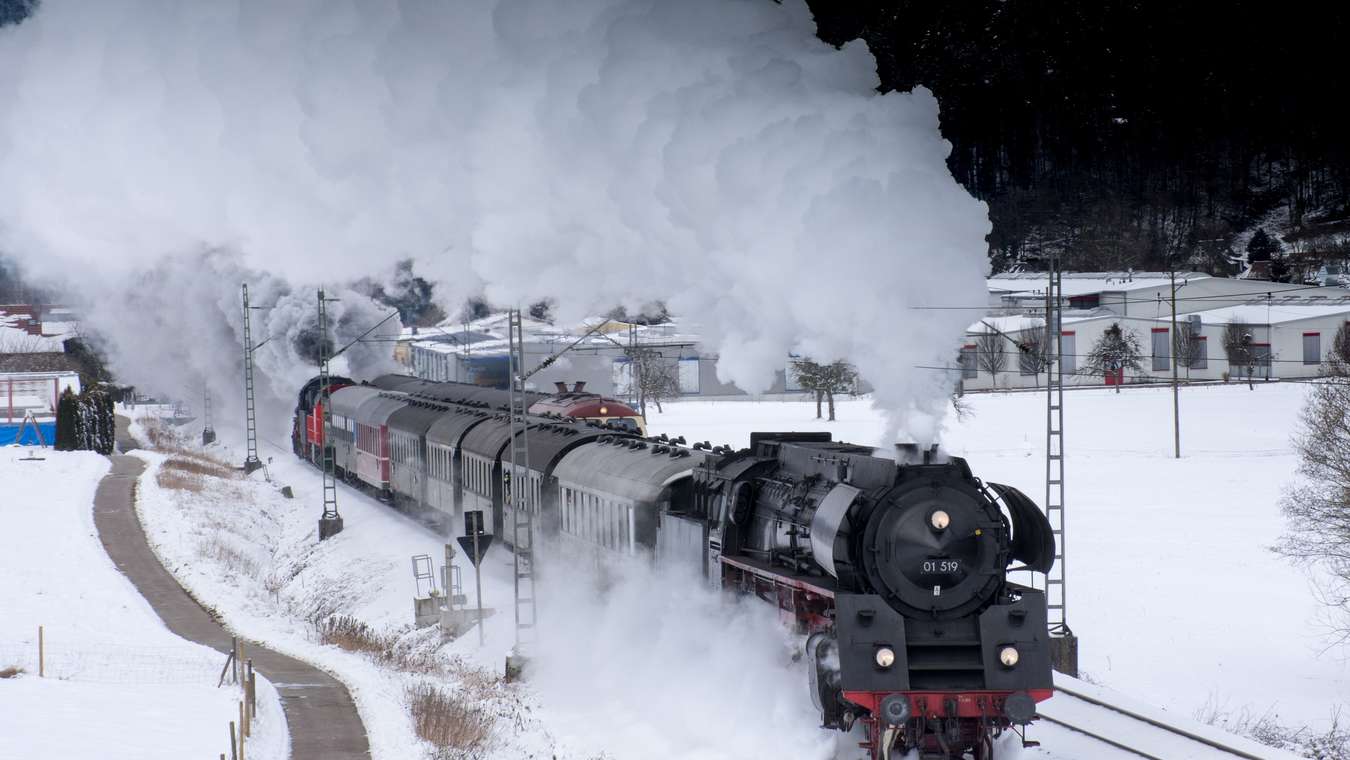 There was rejoicing in South Yorkshire this afternoon, when the new Manchester United signing, Harry Maguire, broke the news to his dear old mam, that she had been invited to tea with Her Majesty the Queen.

Maguire completed his move from Leicester City on Monday, and the Queen has been following the story closely, like everyone else, swept up in the media frenzy surrounding the £80million transfer.

In an atmosphere not too dissimilar to a Royal Wedding, Her Majesty has become engrossed in the fresh-faced, good-looking central defender’s fortunes, and is eager to meet Mother Maguire.

Suggestions have already tentatively been made at Buckingham Palace, that the Queen might bestow a title upon Harry’s mam – possibly the Duchess of Woodhouse – if the pair get along.

Other rumours include a seat next to the Queen in the Royal Box for the Royal Variety Performance at the London Palladium, and the same at the FA Cup final.

After hearing the news, Kate Middleton begged the Queen to ask Mrs Maguire to:

“bring ‘little Harry’ along to play”.

In Sheffield, after Harry had told his mam of the Royal Invite, Mrs Maguire said:

“Ah’ll ‘ave a wash, and put that new frock on – d’ye think ah shud tek me awn knife an’ foork? Ah’ll gerron train – it’ll be quicker than me bike.”