Exclusive 4:39 PM PT — Harvey’s camp tells TMZ … “It should come as no surprise that Mr. Weinstein has… 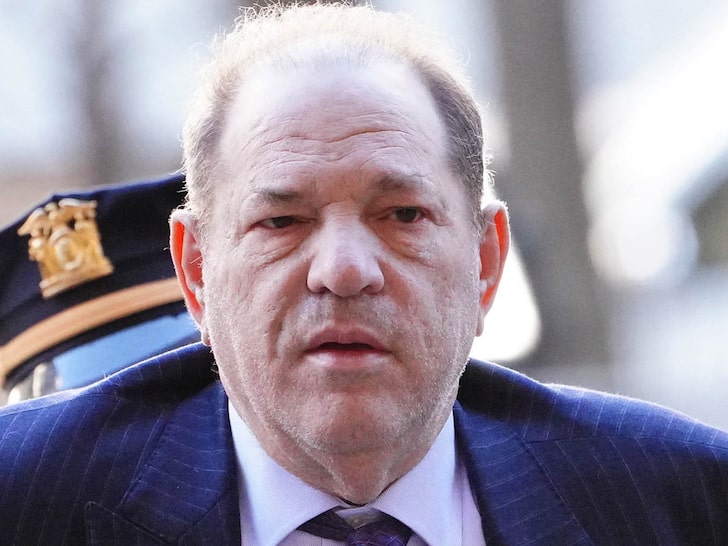 4:39 PM PT — Harvey’s camp tells TMZ … “It should come as no surprise that Mr. Weinstein has numerous maladies and conditions including a heart condition, high blood pressure and spinal stenosis. We are working with the NYSDOCCS and the excellent team at Wende CF to ensure Mr. Weinstein receives the proper medical attention he needs.”

Harvey Weinstein is in isolation with 101-degree temperature, and doctors believe he has COVID … TMZ has learned.

Law enforcement sources with direct knowledge tell TMZ … Weinstein is “doing poorly” with various health issues … some of which point to a coronavirus infection.

Our sources say Weinstein was tested Tuesday morning and doctors are awaiting results, but they are confident enough he has COVID that they have placed him in isolation for 72 hours.

We’re told if the test comes back positive, which they expect, he’ll be transferred to the prison hospital.

Our sources say Weinstein has various health problems which complicate his current illness. The sources are clear … he has various symptoms that are very serious.

There were reports Weinstein had coronavirus back in March, but our sources say he was never officially diagnosed.

The sources say Weinstein’s current battle is anything but a mild case … we’re told given his overall health, his age and current illness — he is at extreme risk. 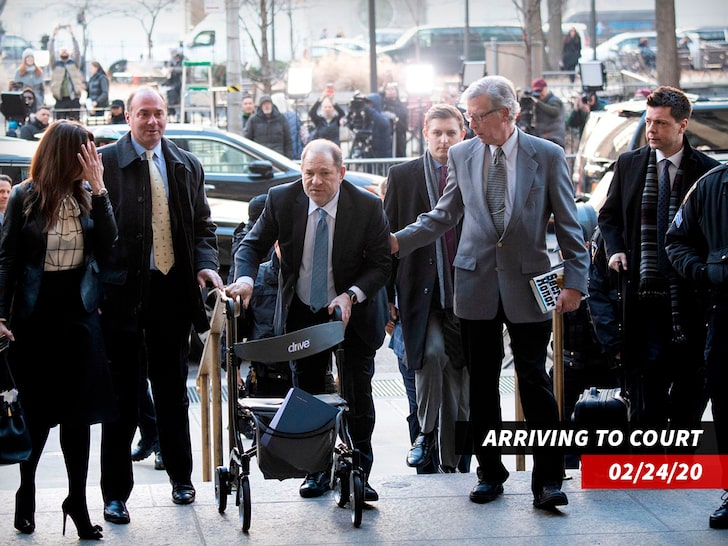 You’ll recall … Weinstein was rushed to the hospital shortly after his trial earlier this year, when he complained of chest pains. And, of course, he came to court each day with walker in hand because of chronic back issues he says he’s suffered in recent years.

Long story short, the guy’s in bad shape … and a bad case of COVID could take its toll.