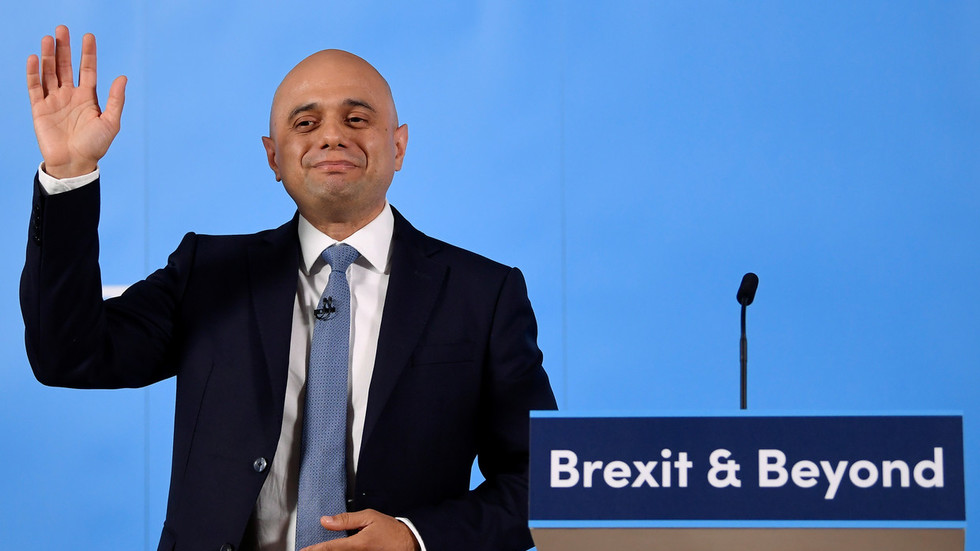 UK Home Secretary Sajid Javid is the latest Tory MP to be eliminated from the race to become the next prime minister, with former Foreign Secretary Boris Johnson stretching his lead after the latest round of voting.

It meant Javid, with 34 votes to his name, was eliminated. There were two spoiled ballot papers. International Development Secretary Rory Stewart, who had looked to be gaining momentum with his unconventional campaigning approach of meeting and greeting the public, fell out of the race on Wednesday, after receiving just 27 votes from fellow MPs.

It leaves just three, Johnson, Gove, and Hunt, to fight it out to qualify for the final round, which will see the wider Conservative Party membership, estimated at around 160,000, select the next prime minister.

The next round of voting gets underway on Thursday afternoon with results expected to be announced at 6pm BST.