Judging by tabloid headlines appearing on New York City newsstands, it might appear as though hundreds of thousands of people… 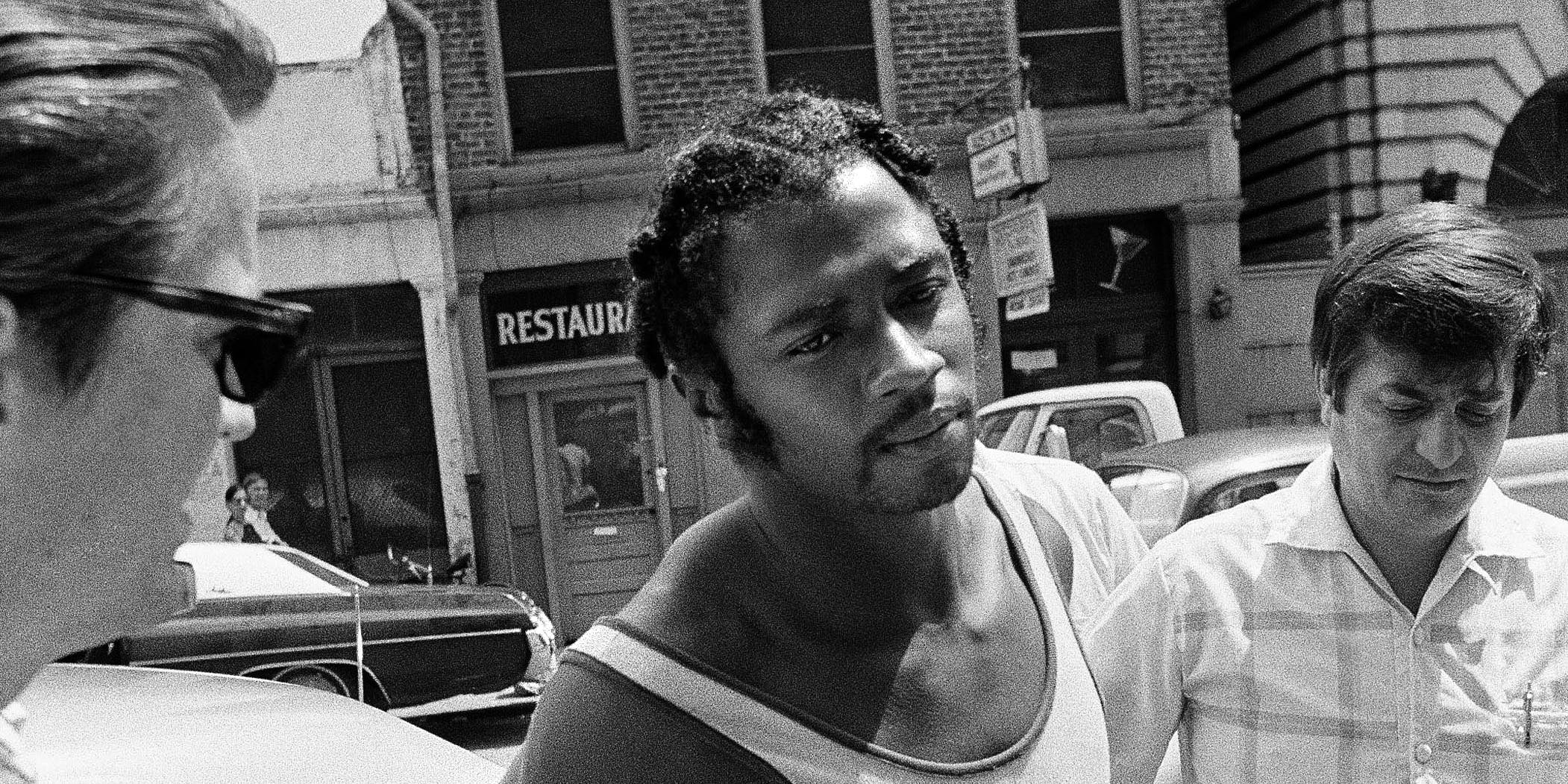 Judging by tabloid headlines appearing on New York City newsstands, it might appear as though hundreds of thousands of people object to the release of former Black Panther Herman Bell from prison. That’s how many letters, the tabloids proclaim, were written in protest of the New York State Parole Board’s decision last month to release the 70-year-old prisoner, after 45 years behind bars.

“367,000 reasons not to parole cop-killer Herman Bell,” pronounced a New York Post editorial, noting that “more than 367,000 online letters were sent to the state Board of Parole following its recent decision to release cop killer Herman Bell.” The city’s other big tabloid, the New York Daily News, cited the same figure, attributing it to the New York City Patrolmen’s Benevolent Association.

The huge number of letters was automatically generated by fewer that 6,000 individual complaints made via the NYC PBA website.

That sounds like an awful lot of people, but it’s not. Neither tabloid bothers to clarify that this figure in no way represents 367,000 individual people writing in protest of Bell’s release. In fact, the huge number of letters was automatically generated by fewer that 6,000 individual complaints made via the NYC PBA website.

A spokesperson for the NYC PBA confirmed that each complaint filed online generates dozens of letters. The site invites users to “send a letter for all cop killers” in a bold red font and then generates 62 separate letters — one for each “cop killer” listed on the site. But only one of the people listed is actually Herman Bell. The 367,000 figure represents all the letters produced through the automated system — part of an intensive propaganda effort on behalf of the police union to undermine the parole board’s rightful and legal ruling to release Bell.

Bell was granted parole last month on his eighth time in front of the board, following 45 years in prison for the 1971 murders of two NYPD officers. The board’s ruling reflected a long overdue decision to follow its own guidelines and focus on present and future needs and risks, rather than the original crimes. Bell has met and exceeded every criteria for release. Meanwhile, the police union and its blustering president, Patrick Lynch, are fighting for the continued incarceration of prisoners like Bell with the zeal of religious crusaders, grasping at legal straws and misleading propaganda. And as their unrelenting campaign drags on, Bell remains behind bars, despite the determinations of the parole board.

Following the board’s decision, Diane Piagentini, the widow of one of the slain officers, filed an appeal with backing from the PBA. Last week, a New York State Supreme Court judge dismissed the lawsuit, writing that it had neither standing nor merit, since the parole board “did not act irrationally or outside its bounds.” A police spokesperson nonetheless told The Intercept, “The PBA is appealing the decision on behalf of Mrs. Piagentini.” The quixotic legal challenge has little to no chance of success in court; it’s a transparent effort to obstruct justice and delay the release of aging prisoner.

The powerful police union has the support of Mayor Bill de Blasio, who wrote to the parole board to urge the commissioners to reverse their decision — a move that criminal justice advocates have decried as a coercive misuse of power and platform. But the PBA’s claims that the public stands behind its efforts to see Bell die behind bars is unfounded. The parole board did see an uptick in complaint letters, but this followed a concerted, weeklong radio ad campaign by the police union, which the Daily News described as a “blitz.”

Considering that the union itself has nearly 50,000 active and retired members, the fact that fewer than 6,000 individuals clicked on the automated complaint system speaks against, rather than for, mass public anger at Bell’s parole. Meanwhile, CBS New York ran a poll on public support for the parole board’s decision, and out of the 6,100 respondents, 86 percent supported the decision.

The myth that the Patrolmen’s Benevolent Association has the public on its side must not be allowed to pass as fact.

Bell’s release has also garnered the support of the New York State Black, Puerto Rican, Hispanic and Asian Legislative Caucus (which represents 53 lawmakers); over 160 advocacy groups and organizations; and even the son of the second slain officer, Waverly Jones Jr., who wrote to the parole board in support of Bell’s freedom and last month, condemned the “media-fueled hysteria” against the former Black Panther.

Parole is not a popularity contest. Even if the police union had generated the support of hundreds of thousands of people, rather than just a few thousand, the parole board’s decision would be just as legitimate, and Bell should still already be free. But the parole system does not exist in an apolitical vacuum — a number of Republican lawmakers have already called upon Gov. Andrew Cuomo to remove the two parole board members, both new appointees, who voted in favor of Bell’s release.

The police union and the reactionary political voices supporting it have made clear that they will continue to apply relentless pressure to block Bell’s freedom and coerce the parole board away from future, righteous decisions to grant parole to prisoners like Bell. They are entitled to do that. But the myth, based on misleading numbers, that they have the public on their side must not be allowed to pass as fact.

Top photo: Herman Bell, center, is escorted by federal officers to the magistrate court in New Orleans on Sept. 3, 1973.

Trump’s “Deal of the Century” Will Use Sanctions, Military Threats to Force Palestinian Acceptance

Why Did Chuck Schumer Call an Islamophobe His “Principled” Friend?