European Commission President Jean-Claude Juncker has opened up about his feelings on the contentious Irish backstop, revealing more than we… 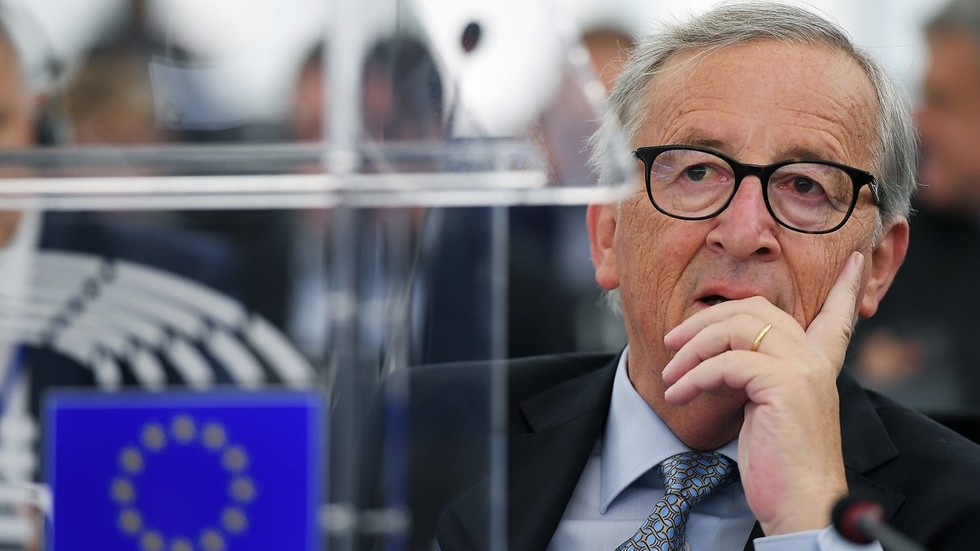 In an interview with Sky News on Thursday evening, Juncker claimed that his meeting with British PM Boris Johnson in Luxembourg on Monday had been “positive,” insisting that “we can have a [Brexit] deal.”Delete

Speaking about the “so-called alternative arrangements” to the Irish backstop, which has dogged negotiations, Juncker insisted that, as long as the main objectives of that mechanism are achieved, the EU would accept them. He then offered some eyebrow-raising remarks.

Maybe slightly too much information for some people, and his struggle with the word backstop only added to the president’s somewhat peculiar comments.

Grilled on whether there was more than a 50-50 chance of an agreement being struck by London and Brussels, Juncker conceded that he was not sure, but that he was doing all he can to achieve one, “because I don’t like the idea of a No Deal.”

It comes as the Republic of Ireland’s Foreign Minister Simon Coveney rubbished what he called “spin” over Brexit progress and called on all sides to be honest that “we are not close to a deal right now.”

In an interview with BBC Radio 4’s Today program, Coveney claimed the UK’s alternative proposals to the backstop “don’t stand up to scrutiny” and warned that his country must not be treated as “collateral” for Brexit.