“I’ll get what I want to make America great again” said POTUS. “I have the right weapon,” he added, “to… 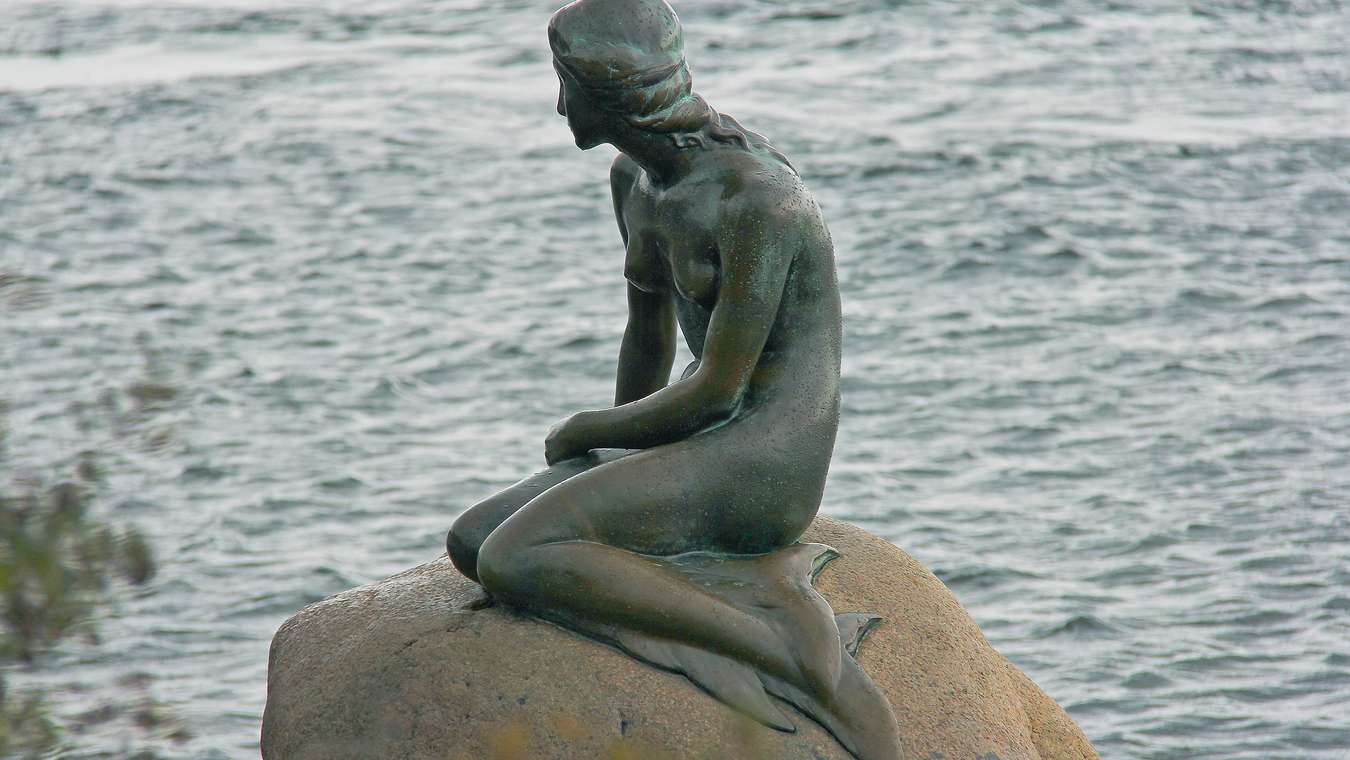 “I’ll get what I want to make America great again” said POTUS. “I have the right weapon,” he added, “to use against persons or countries who stand in my way– Lethal Sanctions! Designed to bring whole nations to their knees. Look at what I have done to China, Russia, Mexico, Canada, the European Union, Turkey, Venezuela, Iran, Syria. In many ‘rogue’ countries, the sanctions are biting, depriving people of essentials and instigating upheavals against their legitimate governments so that John can implement regime change. More so if that country has oil reserves or high-grade tech that threatens US companies.”

Trump reiterated that other options were on the table including nukes and had stored the codes in his mobile phone for a quick ‘shoot first ask questions later’ response, and that he had the full support of the NRA and the various PDs.

Mr Trump said that his idea to purchase Denmark would be of strategic value to the United States and would be a deterrent for any imperialistic designs by Norway, Sweden and Liechtenstein.

However, the Government of Greenland rebuffed Mr Trump’s proposal of treating Denmark as another piece of real estate that could be bought through fresh printing of billion-dollar bank notes. “We don’t like expensive jokes,” said a Greenland official communique, and added that Denmark was not for sale.

Mr Trump realized that his dream of owning Copenhagen’s Little Mermaid statue was dissolving into mist. In a fit of indignation, Mr Trump slapped 50% tariffs on Greenland’s sardine-fishing industry that would eventually cripple the country’s economy and counter its hostile intransigence.

“Hopefully,” said Mr Trump, “those Greenies will see reason and come around to our point of view, John. By the way when are we going to arrest that damned Iranian oil tanker that the Gibbies let loose? We could do with that oil.”