Spread the love Springfield, MA — One innocent grandmother found out the hard way that getting involved with police officers… 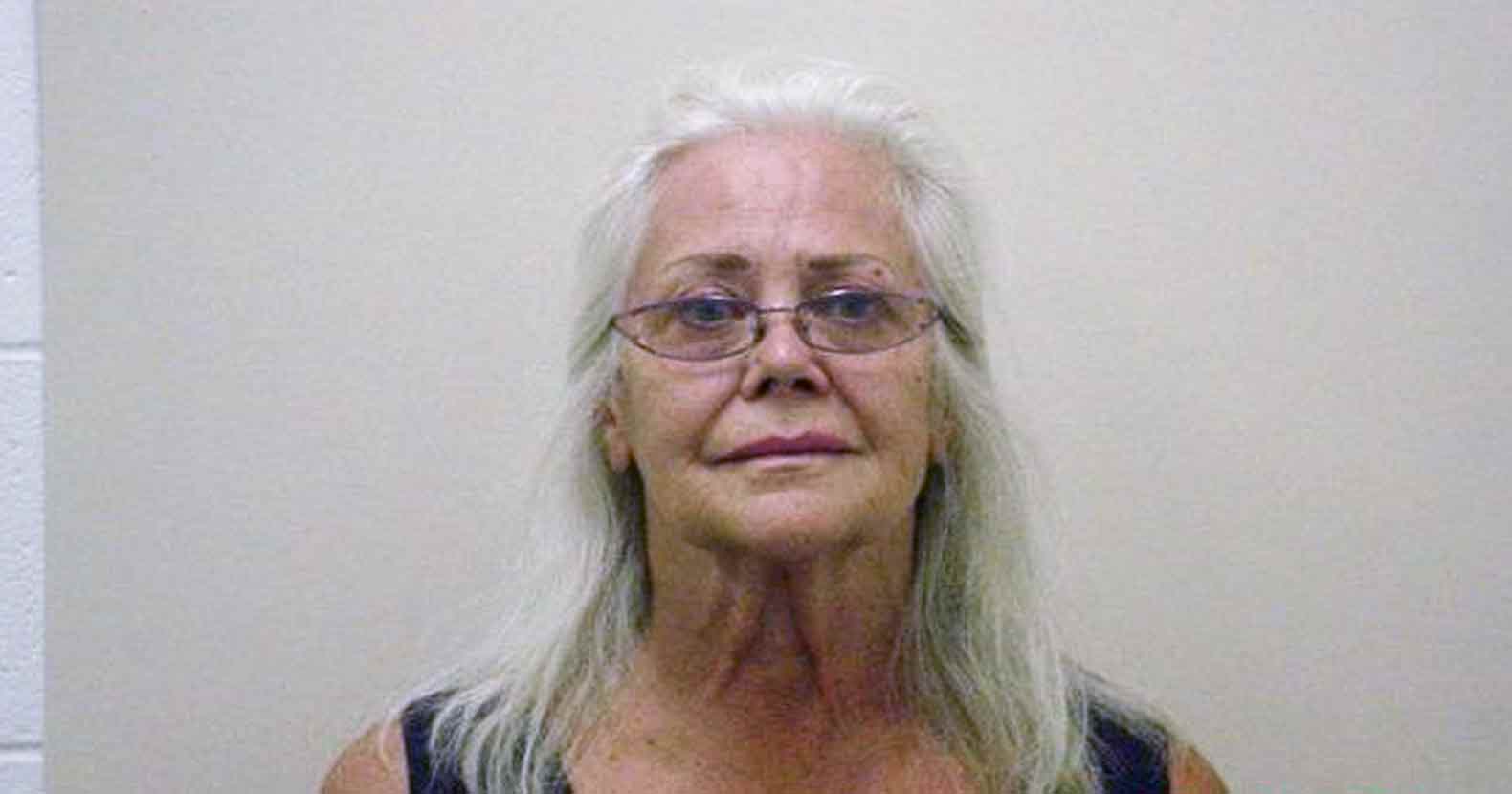 Springfield, MA — One innocent grandmother found out the hard way that getting involved with police officers who were attempting to confiscate her car would lead to assault on a police officer charges as well as disorderly conduct. She is now suing police over the incident which left her humiliated and abused.

Let us be clear. If the stated objective of police activity is to “get drugs off the street,” there cannot be any justification for stealing a person’s car. Simply remove the drugs and paraphernalia and return the vehicle to its rightful owner. But because police department budgets often depend on civil asset forfeiture, police departments tow, and sell private citizens’ vehicles to fund their police activity if and when drugs are found in a vehicle—and even when they are not.

Ruth Debisschop’s nightmare started in 2016 when she attempted to intervene in her grandson’s arrest by reclaiming her vehicle when he was arrested for DUI and drug possession. She told Longmeadow police officers the car was hers and she wanted it back. As she attempted to “push” (according to the police report) her way passed officers to get her car, she was arrested and charged with assault on a police officer and disorderly conduct for raising her voice on scene.

While in police custody for several hours she was disallowed from using the restroom and “soiled” herself while waiting. The 2016 arrest was the first time she had ever been arrested in her 80 years on this earth. The charges were later dropped by prosecutors, and Debisschop filed a civil rights lawsuit against the town of Longmeadow and two of its officers, Mazzaferro and MacEachem. She’s seeking $ 750,000 for “false arrest, excessive force, cruel and unusual punishment, assault and battery and malicious prosecution” according to court documents.

Debisschop’s lawsuit says police slammed her into the side of a truck, leaving a cut on her face that eventually scarred.

Attorneys for the grandmother claim in court documents surveillance footage at the Pride convenience store will demonstrate the 80-year-old grandmother did not approach the officers in an aggressive manner. The lawsuit reads:

Surveillance video obtained by the Longmeadow Police Department and produced in discovery in Plaintiff’s criminal case shows Plaintiff approaching Defendants Mazzaferro and MacEachem at a normal speed and being violently detained within seconds of her arrival.

The physical injuries she sustained were coupled with the degrading humiliation of being forced to soil herself while in police custody. Her attorney, Luke Ryan, wrote in the complaint:

Plaintiff endured the remainder of her detention in soiled undergarments.

Predictably, the town’s lawyer appeared to blame the innocent elderly woman for her actions. Jeffrey J. Trapani, a lawyer for the town, said the town has no intention on settling the case before it goes to trial. He intimated there was bad blood between Debisschop and law enforcement. Trapani reportedly told Judge Katherine Robertson at a hearing:

Addiction in America has reached epidemic proportions with Mrs. Debisschop’s case representative of what happens when family members, understandably, try and intervene in the arrests of other loved ones.

However, if police officers did not attempt to steal and sell citizens’ property, and did not lock people in cages for addictions, there would not be as many excessive force lawsuits such as the one detailed above. We will bring you more updates as this story develops.