UK customers of BT, TalkTalk, Plusnet and Three have taken to Twitter to complain about internet outages, which some of… 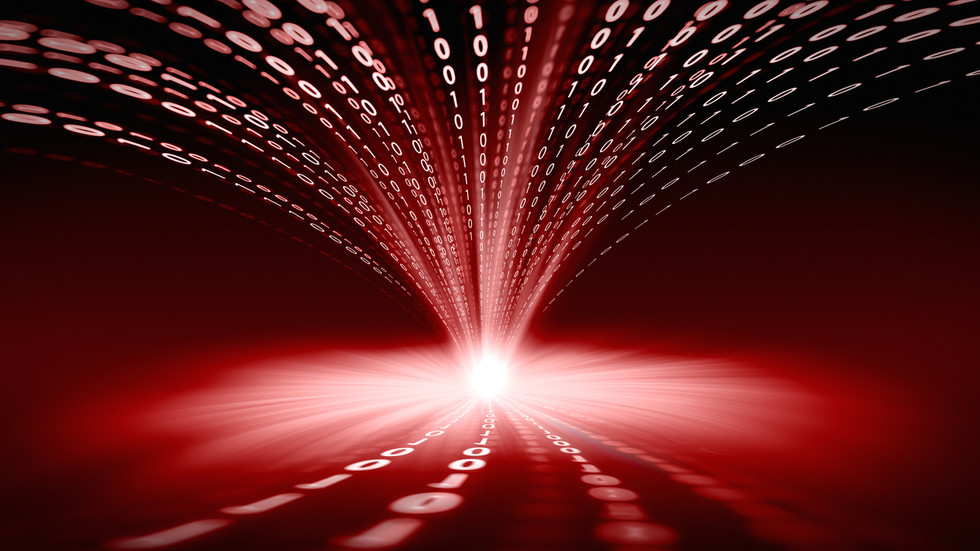 UK customers of BT, TalkTalk, Plusnet and Three have taken to Twitter to complain about internet outages, which some of the providers said stemmed from a fire in Newcastle.

Several of the country’s prominent internet providers produced similar statements about the ongoing network internet outages, with BT and Plusnet stating that the downtime being witnessed throughout the country was caused by a fire.

@bt_uk there is no internet and all news channels are reporting that there is problem with BT network in north east but uour website says everything is fine. Can you please fix the issue as it’s affecting WFH pic.twitter.com/Li1509uEpG

“We’re aware some customers are currently experiencing problems when trying to make calls or connect to the internet. This is due to a fire in Newcastle, which has now been contained. Our engineers are on site and working quickly to resolve this,” a BT spokesperson told the Daily Mail.

TalkTalk went into more detail, stating that the problems were caused by a fire at “a local BT Openreach site in Newcastle.”

Three told its customers that “We’re fixing an issue with our network in this area.”

Thousands of users are reporting problems across the four providers at a time when internet access is crucial.

Amid the Covid-19 pandemic and lockdown, a vast amount of people have been forced to work from home, putting additional pressure on internet infrastructure around the country.