The internet is convinced that a child actually teleported into a bizarre BBC news report, and there appears to be… 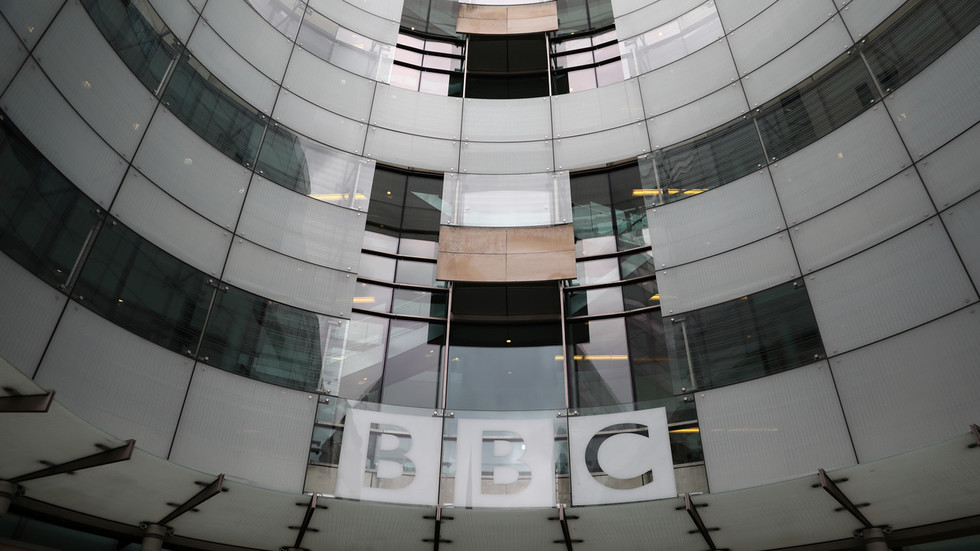 The internet is convinced that a child actually teleported into a bizarre BBC news report, and there appears to be no other possible explanation for the sorcery.

The child, and the adult whose hand it appeared to be holding, managed to teleport from an unknown location to outside a suburban supermarket during a BBC broadcast about UK Prime Minister Theresa May on Wednesday.

Unluckily for the miniature wizard, the BBC is everywhere and caught the miraculous teleporter while interviewing a woman about the PM’s leadership. A tweet about the unnatural sighting has been viewed over 1.65 million times and retweeted by a more-than-amazed 41,000 users.

Naturally, viewers quickly spiralled into mass hysteria, with Dr. Who and Harry Potter fans in particular delighting at the apparent “glitch in the matrix”.

Wow. @DrWhoOnline needs to investigate. We have a break in the time continuum. Time’s gone wibbly wobbly!

ATTENTION: If you’d like to live in ignorant bliss stop reading NOW.

By Thursday Tom Richell, the head of video at the Independent dashed the country’s dreams by drawing back the curtain on what actually occurred that magical December day.

It appears the BBC are just very bad at editing. There was no miraculous teleportation, everything is boring, completely unmysterious and exactly as it seems. Merry Christmas!

Richell also attempted to dispel any anger towards the BBC by explaining their supposed editing process in a boring “fun and handy” thread. Stopped reading? Us too.

‘BREAKING – our country’: Brits break down as Boris is confirmed as next prime minister