The leader of the House of Commons, Jacob Rees-Mogg, was besieged by a huge crowd of spectators as he went… 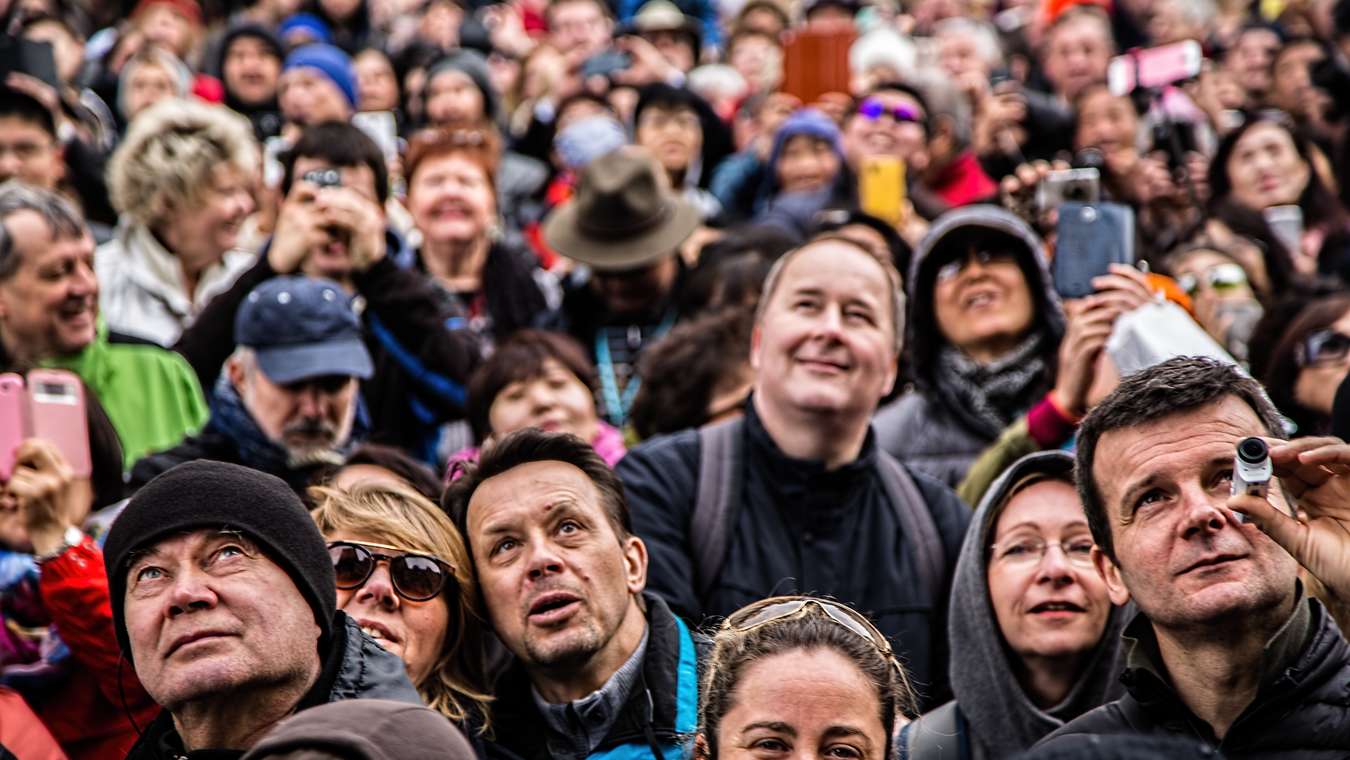 The leader of the House of Commons, Jacob Rees-Mogg, was besieged by a huge crowd of spectators as he went walkabout on the roof of the Houses of Parliament today, after his comments earlier in the week about some of those who perished in the Grenfell Tower disaster.

Rees-Mogg’s insensitive and, some say, crass comments about ‘common sense’ with regard to residents asked to “stay put” by the fire crews attending the fire, were not well-received by many people, and some chose to go down to see him at his place of work.

Hearing the tumult outside, Mr Rees-Mogg went to the roof to get a better view, and looked down over the precipice, drawing the spectators’ attentions. As one, they shouted:

“My common sense told me it would be a mistake to jump.”

One of those in the crowd said: