Breaking News Getty Jeffrey Epstein was found injured and semi-conscious in his jail cell, and officials are investigating the incident… 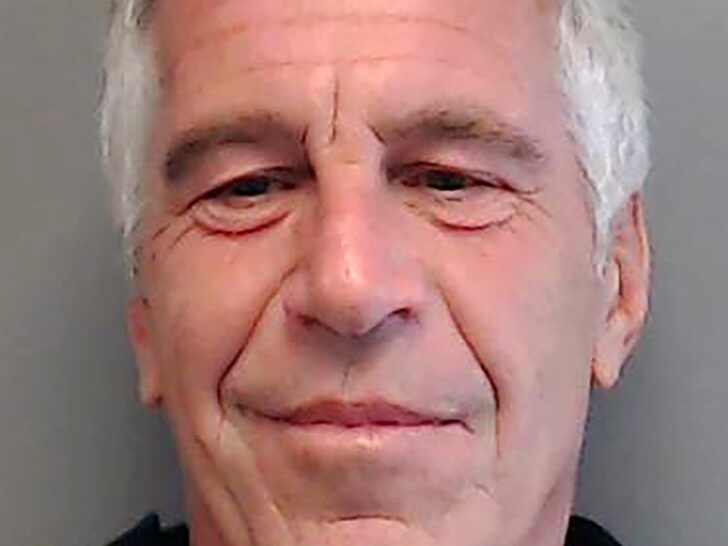 Jeffrey Epstein was found injured and semi-conscious in his jail cell, and officials are investigating the incident as a possible suicide attempt … TMZ has confirmed.

Law enforcement sources say Epstein — who is currently locked up in a Manhattan federal jail for sex trafficking — was found by guards in his cell Wednesday night with marks around his neck. We’re told the circumstances leading up to his injuries are currently unclear, but one possibility is Epstein tried to kill himself.

NBC New York — who first reported the story — says one law enforcement source tells them it’s possible he may have been attacked by another inmate. The report also says another source claims Epstein may have self-inflicted the wounds around his neck in order to get a jail transfer.

Epstein was denied bail on July 18 and is currently awaiting trial … no trial date has been set.

The registered sex offender is accused of exploiting a multitude of underage girls in the early 2000s. Most recently, investigators found through a search warrant a fake passport and a massive stash of cash at one of Epstein’s properties.

Our sources say Epstein is currently under suicide watch.