Jeffrey Epstein shipped a shredder from the U.S. Virgin Islands to his Palm Beach home in July 2008, shortly after… 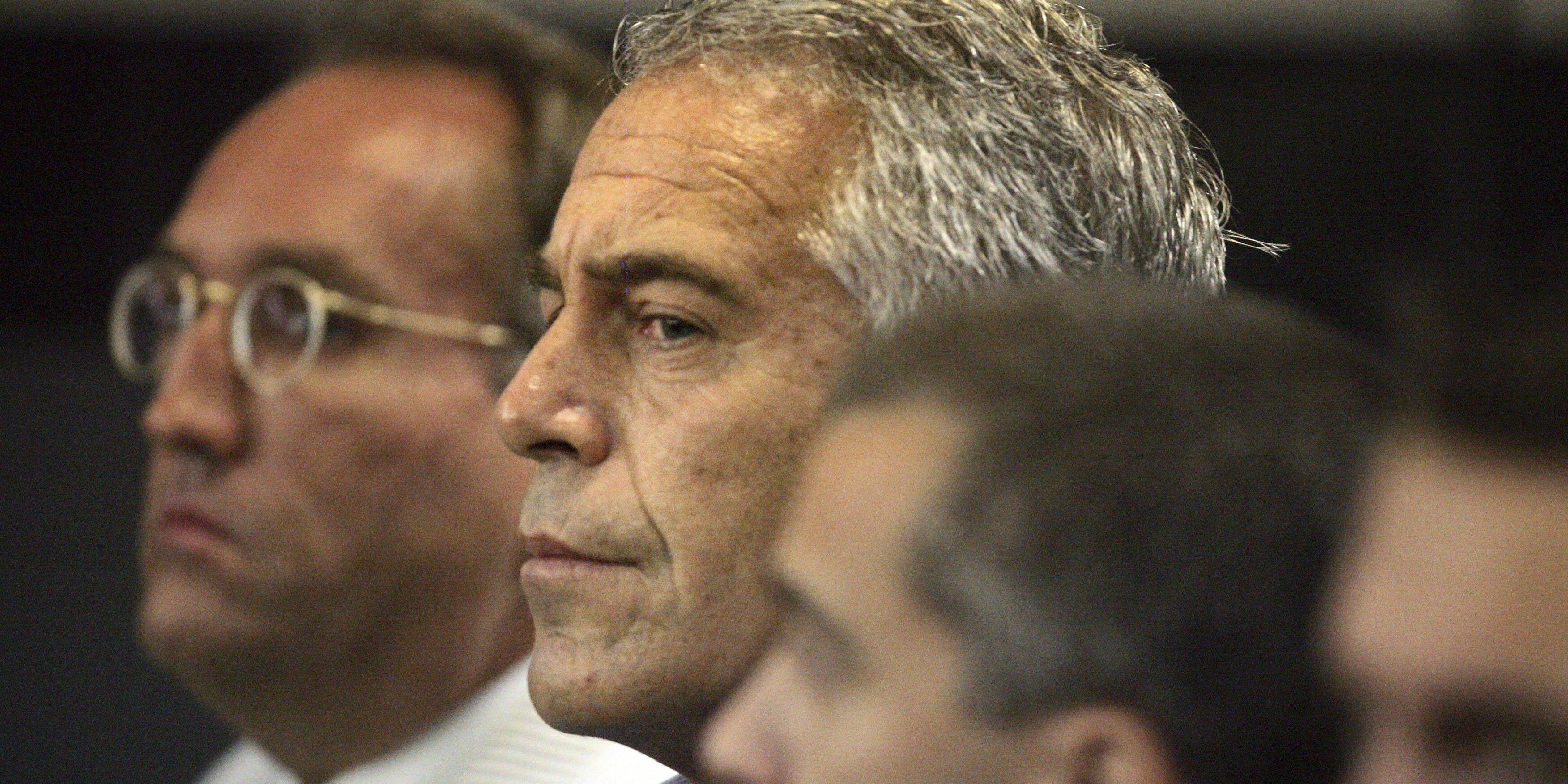 Jeffrey Epstein shipped a shredder from the U.S. Virgin Islands to his Palm Beach home in July 2008, shortly after reaching a non-prosecution agreement with then-U.S. Attorney Alex Acosta, maritime records show. Then, in March of this year, shortly after a Florida federal judge invalidated that agreement, Epstein shipped a tile and carpet extractor from the Virgin Islands to his Manhattan townhouse, the records show.

Epstein, a billionaire financier, was arrested in New Jersey last Saturday on charges of running a sex trafficking ring that involved luring underage girls to his New York and Florida residences, and taking them on global flights on his airplane, dubbed the “Lolita Express.” Epstein was first accused of abusing underage girls, some of them as young as 14, more than a decade ago, and he evaded prosecution potentially due to his high-profile connections.

A key challenge investigators faced when first targeting Epstein in the mid-2000s was an inability to obtain evidence through subpoena. A 2005 search of Epstein’s Palm Beach home came up empty in its quest for computers that investigators suspected contained critical evidence connected to his alleged sexual abuse of young girls.

In 2007, a federal grand jury subpoenaed the computers. That August, Acosta, who is now Donald Trump’s labor secretary, entered into plea agreement discussions with Epstein. Because of those talks, a motion to compel production of Epstein’s computers was delayed, according to the Miami Herald. Epstein held out, however, resisting the deal because it would require him to register as a sex offender. The FBI continued investigating and in March 2008, according to the Miami Herald, preparations were being made to take the case to a new federal grand jury.

That would prove unnecessary, as Epstein agreed to a deal with Acosta. Without notifying the 32 identified victims, the federal government reached a non-prosecution agreement with Epstein in exchange for his guilty plea in state court to a minor offense. He pleaded guilty on June 30.

On July 7, 2008, federal prosecutors told Epstein’s attorneys via email that they intended to notify the 32 victims about the agreement. Epstein’s lawyers and the prosecutors debated how much of the agreement to reveal, settling on a less than full accounting.

A week later, on July 15, Epstein received a shipment at his Palm Beach home from the port in the U.S. Virgin Islands closest to his home there, according to maritime shipping records compiled by ImportGenius and provided to The Intercept. The shipment was a 53-pound shredder.

For the next decade, Epstein’s legal troubles appeared to be behind him. Then, in November 2018, the Miami Herald published a new investigation into Epstein’s alleged child sex trafficking ring, which prompted federal investigators to take a new look at the case. However, the agreement not to prosecute first had to be invalidated. That came on February 21, when a Florida federal judge ruled that Acosta’s office had violated the Crime Victims’ Rights Act by keeping the women in the dark.

On March 11, 2019, Epstein got a new shipment from the port in the U.S. Virgin Islands. This time, it was sent to his New York townhouse, and it’s listed in maritime records as a tile and carpet extractor that weighed 191 pounds.

William George, an analyst with Import Genius who found the details of the shipments in the company’s database, noted that both shipments could, of course, be entirely unrelated to the alleged crimes and the prosecutions. Indeed, many people own shredders or tile and carpet extractors do not run child sex trafficking rings to service the global elite. Still, the timing could require an explanation from Epstein. He is currently in jail awaiting trial and unavailable for comment. His legal representatives did not respond to a request for comment.

Ryan Grim is the author of the newly released book, We’ve Got People: From Jesse Jackson to Alexandria Ocasio-Cortez, the End of Big Money and the Rise of a Movement

During the Trump Era, Everyone and Everything in America Failed

Why Are Democrats Praying for the Speedy Recovery of a “Fascist Dictator”?