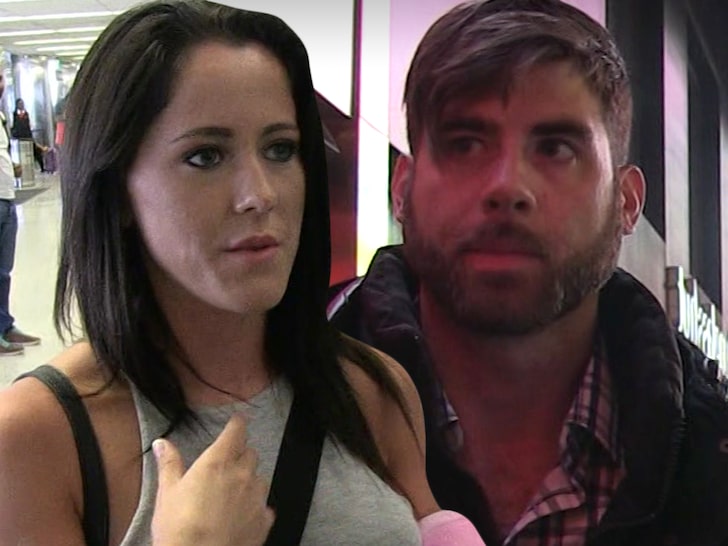 Jenelle Evans and David Eason appear to have snapped up a couple of new pooches … just days after she told us on camera there were no dogs in their possession.

David posted a video Sunday introducing Buddy and Junior — two Anatolian Shepherds they’ve welcomed to the family — and went on to explain that the dogs were brought in to help protect their chickens and livestock … which apparently get attacked pretty often.

In his description of the dogs, David wrote … “They are one of the most unique types of dog I have ever seen and have the best temperament and disposition of any dog I have ever owned. They are a livestock guardian  breed and do not mind eating and sleeping with all our animals on The Land!”

The dogs seem to have been on Jenelle and David’s property since at least Saturday — one of the dogs appears to have been captured on video posted to her Instagram story from that day. 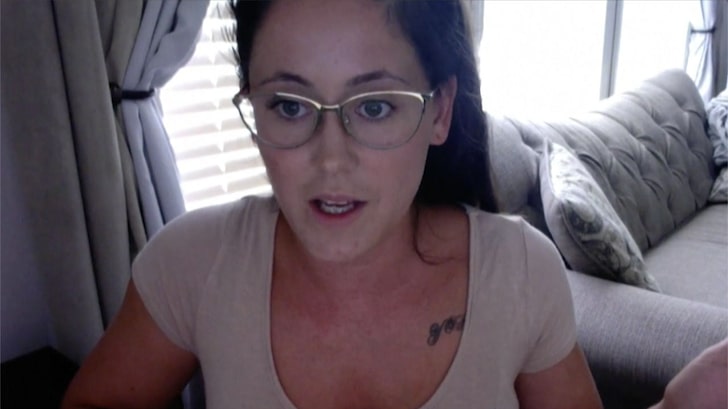 Interestingly enough, Jenelle told us  on Friday that there were currently no dogs in their possession as she struggled to explain what happened to their other family dog, Nugget, which she admitted was probably killed by David after it nipped at their 2-year-old, Ensley.

Though Jenelle did clarify to us … she says she never told cops that David had, in fact, done the deed. The drama led to her and David temporarily losing custody of their kids. The children have since been returned after a tumultuous few months.

The concern now is pretty obvious — considering the family’s history with dogs that mysteriously go missing, folks are worried these new doggos aren’t in the best of hands.