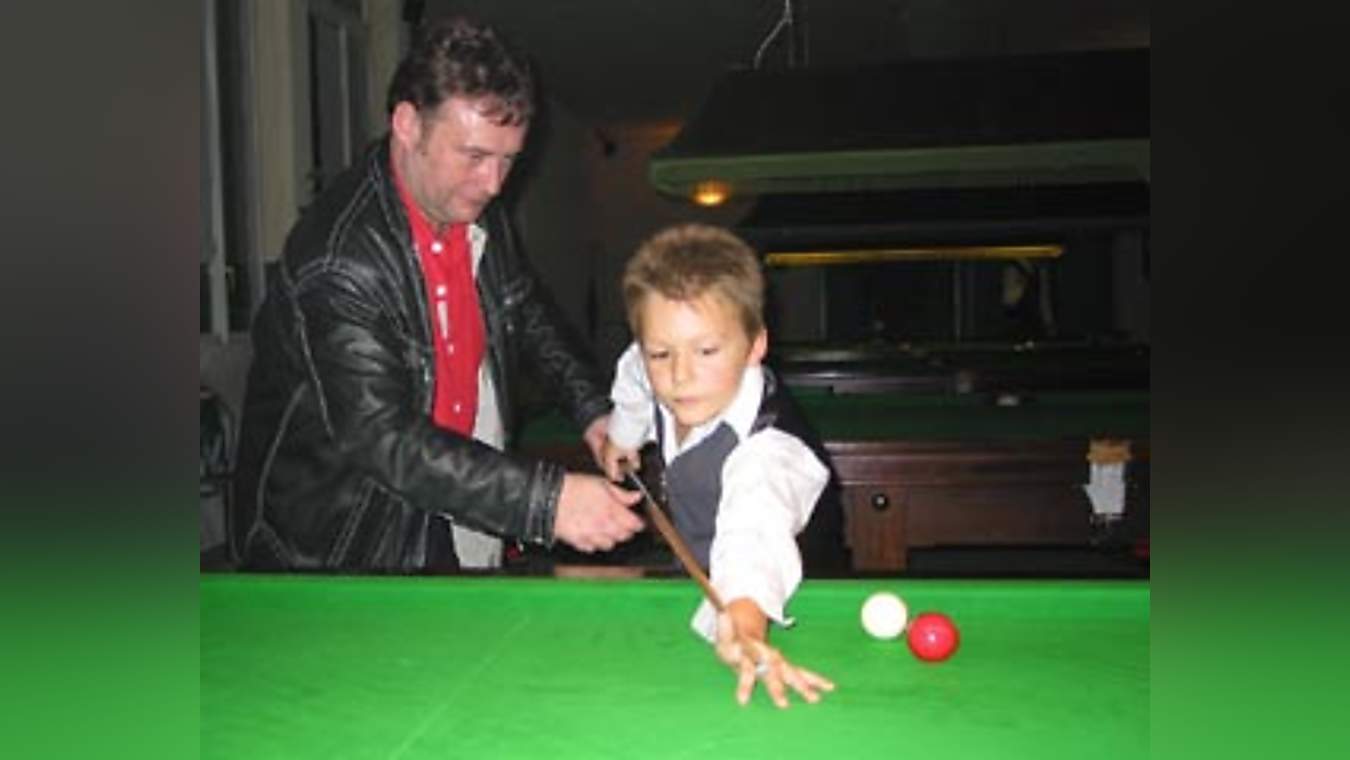 Snooker legend Jimmy White is in hot water after a friendly piece of advice he offered to a young lad in a pub was misconstrued, and a photo was posted on social media platforms with the comment:

“It’s a disgrace! He ought to be ashamed of himself!” wrote 1,462 Facebook users.

“Despicable behaviour, and from someone who should know better! Disgusting! He needs telling!” tweeted 217 people.

Hundreds showed their absolute fury by posting the ‘angry’ emoticon.

“It’s a huge amount of nonsense! He is touching the lad’s cue, but you can see he’s merely adjusting the angle of address!”

“Jimmy is the perfect guide. You’d only want the best in the business. He knows what he’s on about, does Jimmy!”

But one social commentator, Myke Woodson, was critical of White, saying:

“I feel Jimmy’s leaving himself wide open to criticism getting involved in that way. I mean, even a blind man can see that the lad is never going to make good contact with the cue ball by cueing like that. Jimmy should’ve spotted that. What an oversight! And the little lad’s too young to be in a pub!”

The World Professional Billiards and Snooker Association (WPBSA) has refused to comment.