Today, former VP and de-facto Democrat nominee Joe Biden has announced that President Donald Trump will be his running mate… 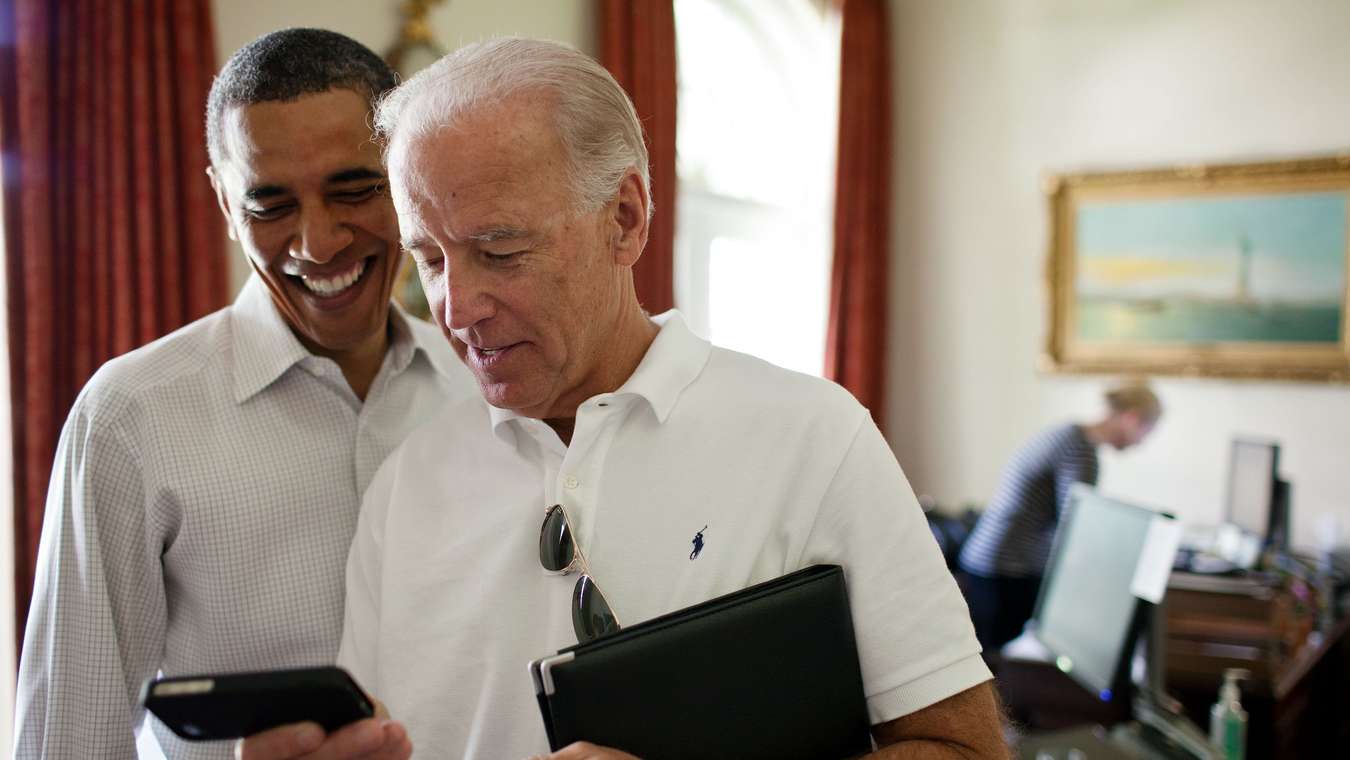 Today, former VP and de-facto Democrat nominee Joe Biden has announced that President Donald Trump will be his running mate for the 2020 Presidential Election.

VP Joe Biden gave a press conference this morning, and was quoted as saying: “The people feel that, over the last four years of the Trump Administration, there has been a lack of bipartisan support from the Republicans. The American people feel that the Republicans have been fucking over this country to achieve their own selfish agenda.The Trump Administration has created a division among the American people unlike any in U.S. history. Thanks to President Trump, more than ever, the American people are divided among the issues of class, race and economics. This is why I am announcing President Donald Trump as my running mate in the 2020 Presidential Election.

“By selecting President Trump as my running mate, I seek to restore bipartisan support in this country. With this historic VP pick, the United States of America will be fucked over in a unified manner. Republicans and Democrats will work together as one, to ensure that the American people are royally fucked over in a bipartisan manner. Together, the entire country will be fucked equally.”

Though this VP pick comes as a surprise to many, former president Barack Obama gave Joe Biden his blessing. Stating, “Back in 2008 things were very different. We destroyed the country as one unified people. This is something that is missing in the modern world. A unification of gazumping is the world Joe Biden wishes to return us to. If we are going to destroy this country, we must do it as one unified people.”

President Trump was shocked and taken back to learn that he had been nominated for VP by Vice President Biden. Not one to be outdone, President Trump announced that he was firing Mike Pence and replacing him with VP Biden as his running mate.

Trump was quoted as saying: “That bastard, Biden, thinks he can pull a fast one over me? He thinks he can do a better job of fucking up the country than I, the Donald? That’s why I am nominating him as my running mate. I will fuck over this country better than he or anyone can imagine. I am the king of fuck-ups. I will fuck up this country more than any other president has in his second term.”