Now that Donald Trump is gone from office, what’s next? This week on Intercepted: There are a slew of unanswered… 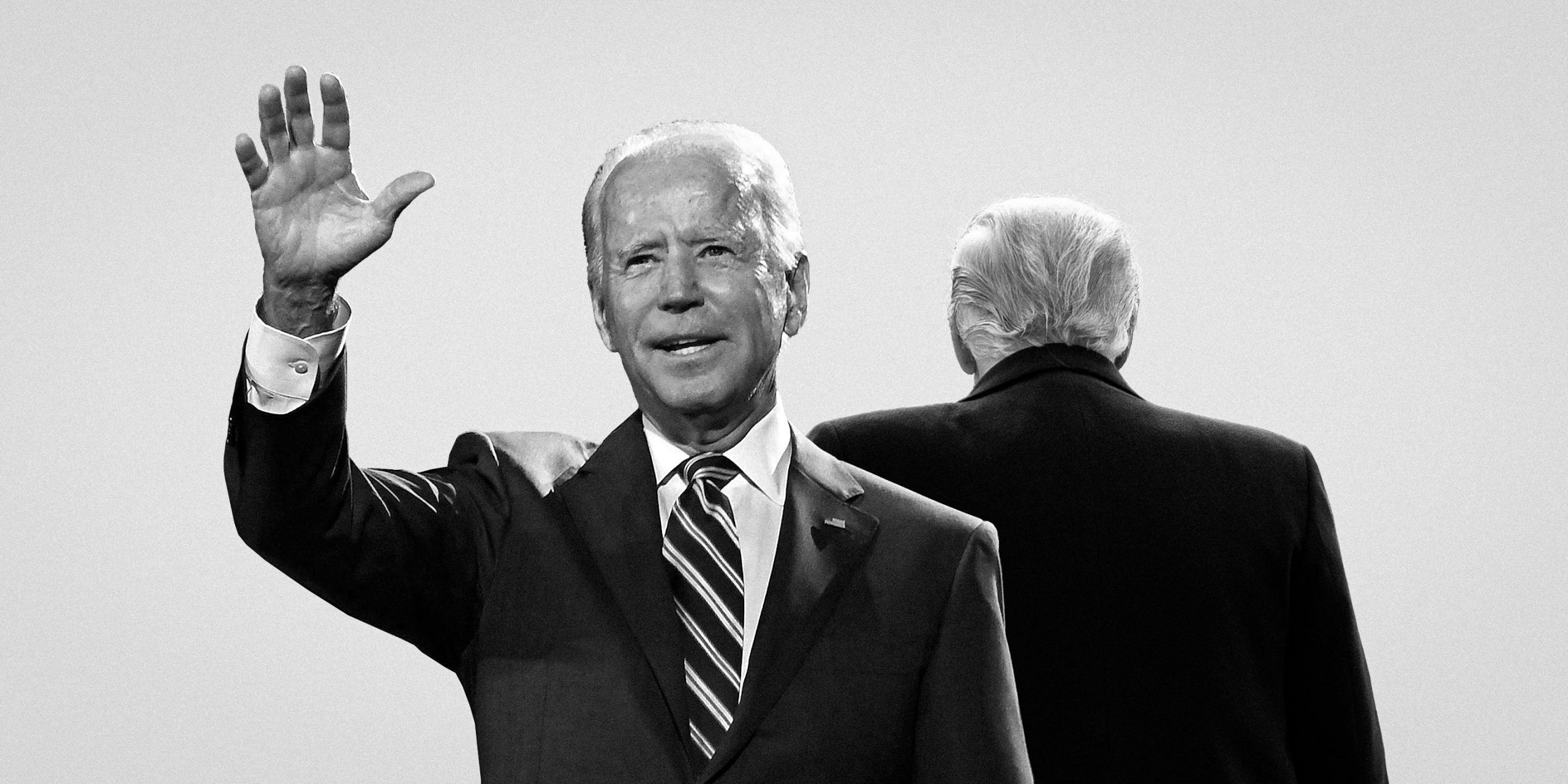 Now that Donald Trump is gone from office, what’s next? This week on Intercepted: There are a slew of unanswered questions about the siege of the Capitol. Americans are being asked to believe that the national security apparatus — the same one that charged nearly 200 people en masse, including journalists and observers, with felony rioting when Trump was inaugurated in 2017, and has leveled federal charges including terrorism charges on Black Lives Matter protesters — failed to see the threat to the U.S. Congress posed by right-wing extremists, even as people organized across social media platforms in plain sight.

In response to the Capitol assault, Joe Biden and some members of Congress are looking to expand new domestic terrorism laws. They are using the exact same playbook deployed by the Bush-Cheney White House after 9/11 and embraced across the aisles in Congress. This is a dangerous moment where policies with very serious implications could be rushed through in the heat of the moment.

The Intercept’s Ryan Devereaux, Ken Klippenstein, Alice Speri, Natasha Lennard, Sam Biddle, Mara Hvistendahl, and Murtaza Hussain share their thoughts on the transition of power from Trump to Biden that is happening today.

With No Allegation to Investigate, UMass Creepily Probes Alex Morse’s Romantic Life Instead

Inside the Plot to Murder Honduran Activist Berta Cáceres