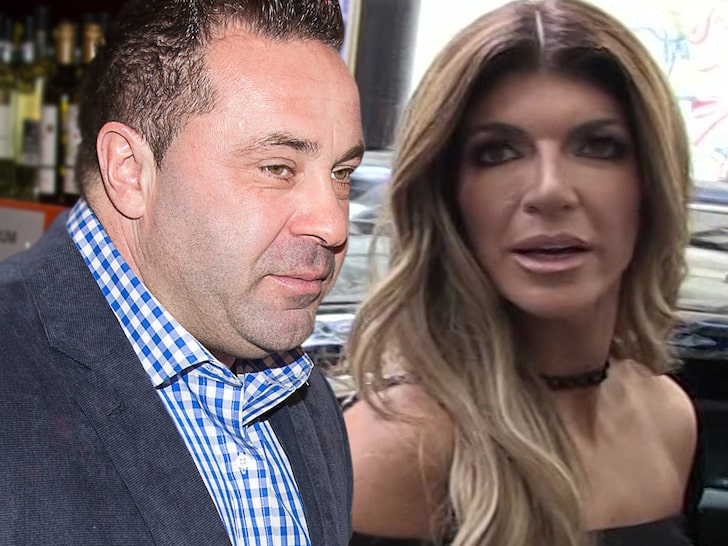 Joe Giudice just got shot down by a judge in his immigration case — he’s been ordered to stay locked up while his deportation case plays out.

Joe petitioned the court earlier this month — where he appeared via video conference — asking to be released pending his appeal of his deportation. Now the judge has ruled, and it’s not in his favor.

He will remain locked up in the ICE detention facility he’s been a resident of since his release from prison in March — the Clinton County Correctional Facility.

The Giudice family attorney, James Leonard Jr., tells TMZ, “We are absolutely devastated. Our system of justice has failed this family. We are now at the mercy of the Third Circuit Court of Appeals. God willing they will return this man home to his four daughters.”

TMZ broke the story … Joe’s homesick and tired of being kept behind bars and he feels he should be let out from ICE custody while he’s appealing. Joe says the least the judge can do is let him see his family, especially if he’s in danger of getting deported soon anyway.

As we’ve previously reported … Joe was immediately transferred to ICE custody when a judge ordered his deportation to his native Italy. This after serving a 41-month sentence for conspiracy to commit wire and bankruptcy fraud.

Joe appealed that decision and lost. But, he appealed again to a higher court … and that’s where we’re at now. Joe wanted to be home in New Jersey with his family as he awaits the judge’s final ruling.

Joe has the opportunity to appeal this bond decision within the next 30 days, but Leonard says that’s off the table, and they are just holding tight to see how the deportation appeal plays out.