The interest surrounding the release, on Tuesday, of the book written by the former US National Security Adviser, John Bolton,… 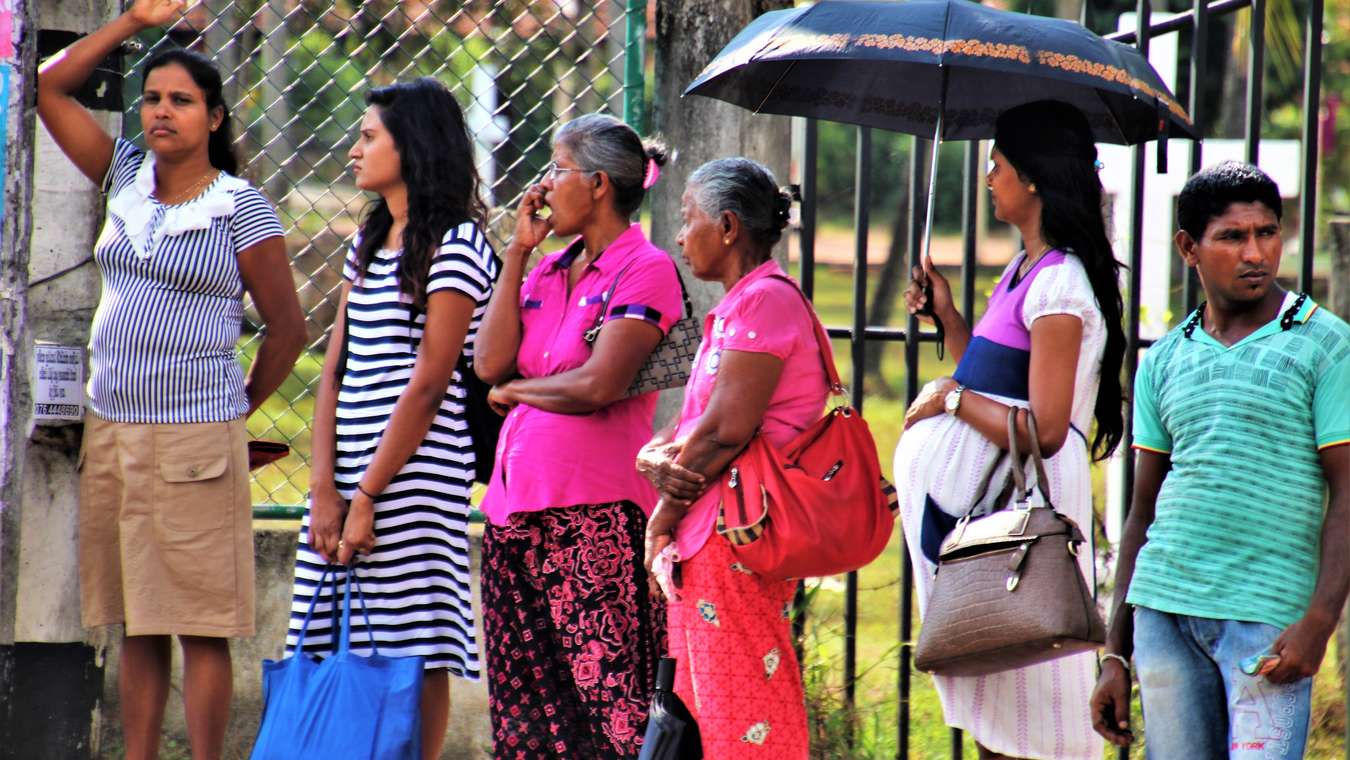 The interest surrounding the release, on Tuesday, of the book written by the former US National Security Adviser, John Bolton, has prompted countless thousands of scandal-hunting readers to form queues outside bookstores in most major cities this morning.

The book, ‘The Room Where It Happened’, is expected to lift the lid on what happened, and the room in which it did, whatever it was.

It’s also reputed to crammed full of things that could be potentially damaging to the reputation of President Donald Trump, and, it’s feared, may affect his popularity in the run-up to the Presidential Election in November.

That having been said, there is enough material freely available in the news and on social media platforms to sink Trump a hundred times over, without having to rely upon a shitty volume produced, as a last desperate and pathetic stab-in-the-back, by the crummy, non-literary Bolton, who needs to have a serious word with himself about that moustache.

In New York, a queue of some 30 people had formed outside Strand on Broadway by 7am, although, on further investigation, it turned out that ten people at the back had joined thinking it was the queue for the soup kitchen.

In Washington, DC,, more than a dozen enthusiastic people with nothing better to do were waiting in front of the Barnes & Noble store at 8am. Five of these, however, admitted to having been paid by Mr. Bolton to stand there.

One man in the line, who wouldn’t give his name, said: