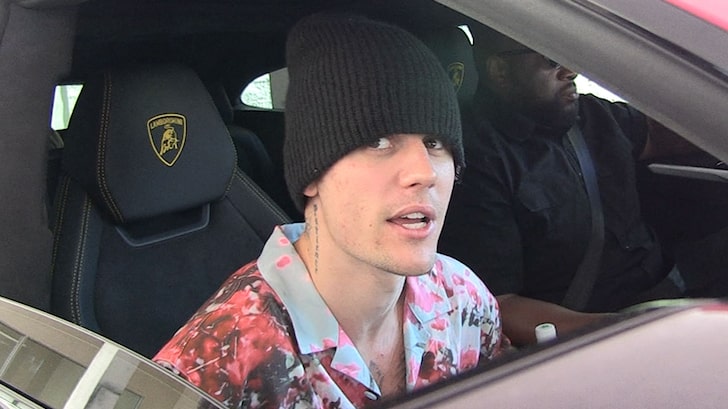 4:01 PM PT — Justin tells TMZ … singing in front of his church was more nerve-racking than singing in front of a crowd of thousands. JB was leaving E Baldi in Beverly Hills Thursday when he opened up to us a bit about leading worship for the first time at Churchome.

Bieber says his breakout moment was part of a larger message he wants to spread … it’s pretty cool stuff. On top of that, he’s totally down for using his gift at another popular place of worship — Kanye‘s Sunday Service. 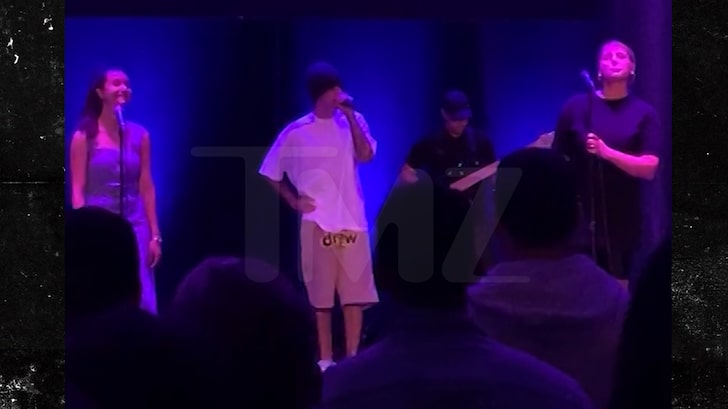 Justin Bieber‘s played hundreds of concerts for millions of people, but it took him years to work up the courage to lead worship at his church … and he made it count.

Bieber hopped onstage with the worship band at Churchome in Beverly Hills Wednesday night, and poured his heart and soul into leading the congregation in song.

The pastor, JB’s buddy Judah Smith, gave some backstory on what led to the big moment … saying Bieber’s always been a worshiper, but the time had come for him to use his immense talent to guide everyone in praising God.

Justin tells the church it’s taken him a long time to do so because he doesn’t want the expression of his faith to look like a show. Of course, once he started singing … it wasn’t hard to see why he’s a star.

At one point, Biebs was feeling it so much he went off the lyrical script. No one seemed to mind.

As you know, Justin’s immersed himself in religion in recent years, attending both Churchome and Hillsong services, and now it looks like he’s taking on a bigger role.