Socialites, businesswomen, and models, Kim and Kourtney Kardashian, caused chaos yesterday, after misplacing the keys to Miami. The sisters were… 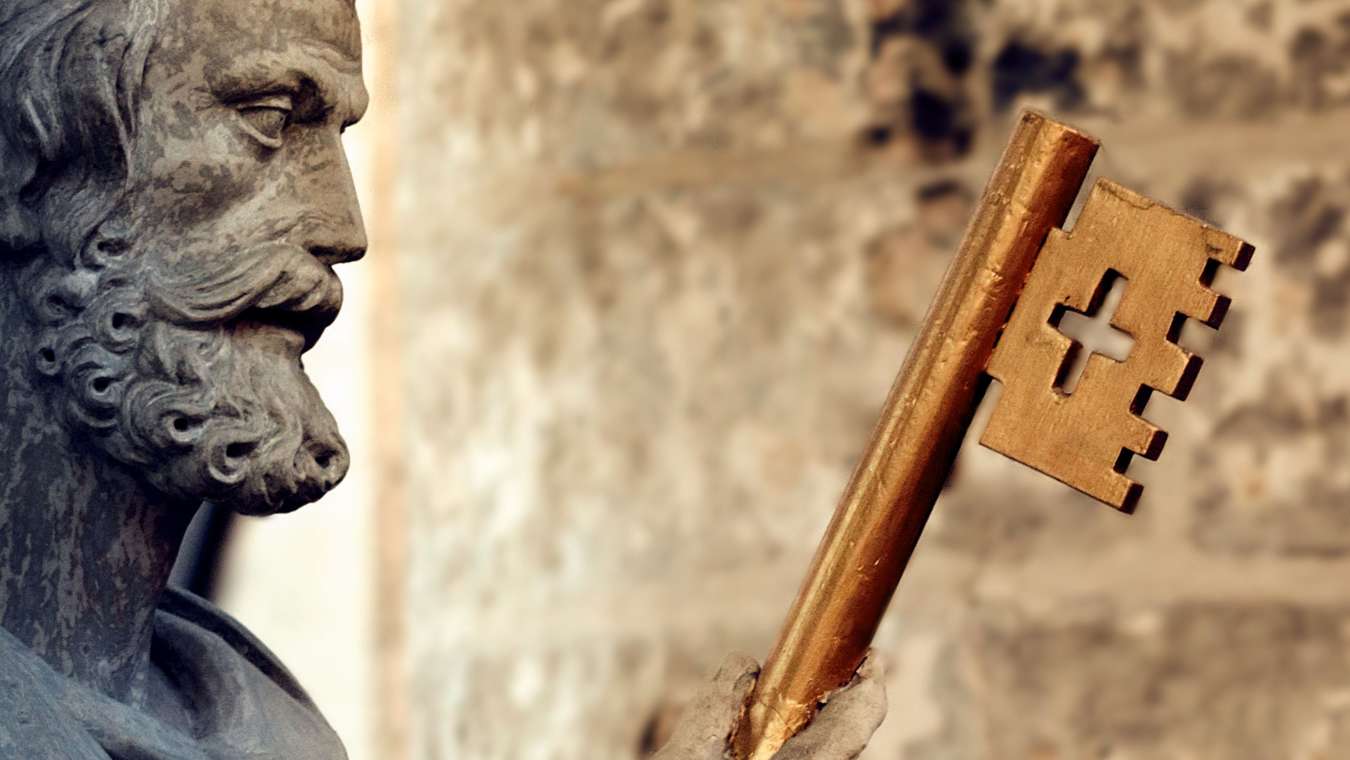 The sisters were awarded the keys to the city in 2012, an honor bestowed upon them by the municipality after the sisters filmed episodes of their reality show in the city. They were presented with the keys during a lavish ceremony hosted by North Miami Mayor, Andre D.PierreSo.

An array of assistants, sycophants, and lackeys, as well as the Kardashian’s army of bodyguards, have not been able to locate the keys, despite them being oversized and gold.

“I thought I had them in my jacket pocket, but I might have left them in the kitchen. We have looked everywhere; behind the sofa, under the bed, in the fridge, everywhere – but I simply have no idea where I left them,” said the elder Kardashian.

Meanwhile, traffic is backed-up on the I-95, I-575, and US-1, as angry residents, locked out of their city, wait for the keys to be found.

“What they should have done, is left a spare set under a rock near the entrance or something,” said resident, Papi Cruz, who had been stuck in his car for six hours. “It would have saved all this chaos. Dios Mio.”