The Duchess of Cambridge, Kate Middleton, has told close friends that she thinks tennis superstar and tomorrow’s Wimbledon Men’s Singles… 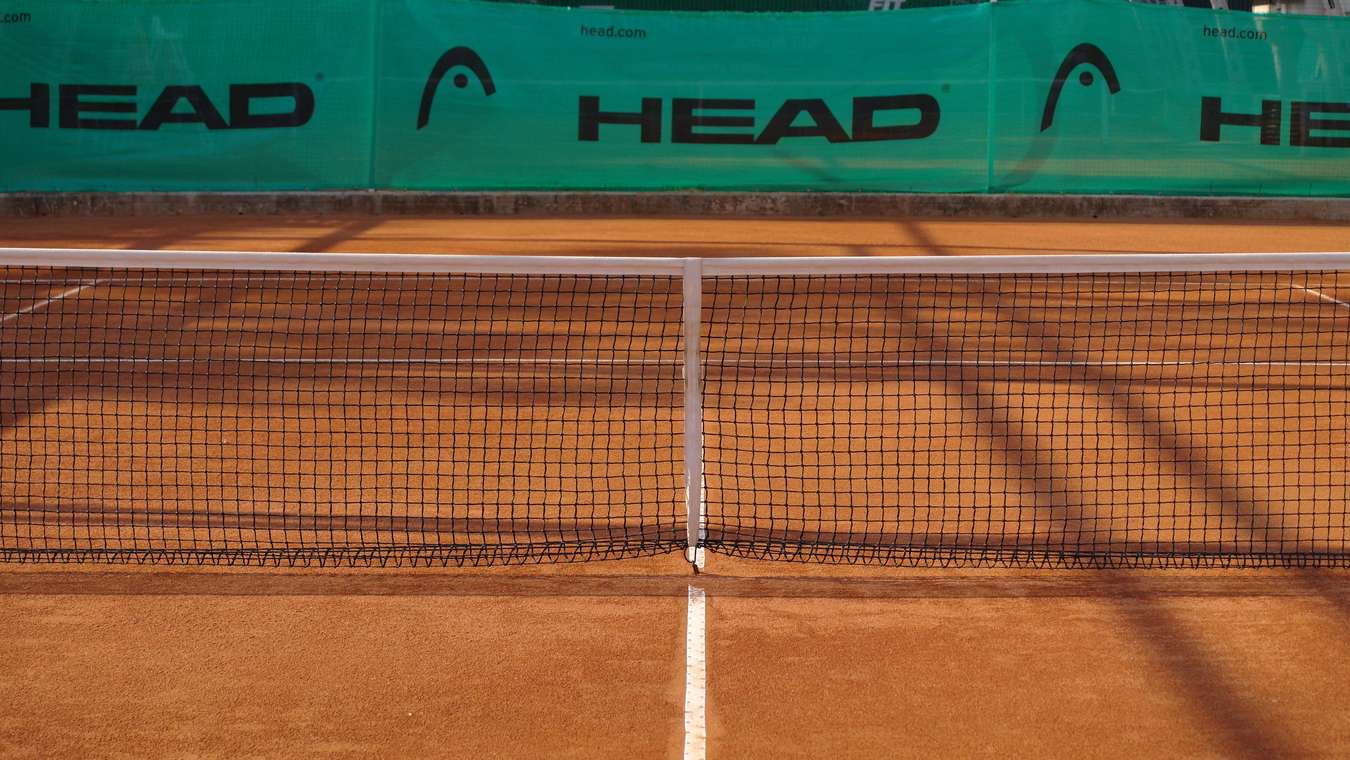 The Duchess will attend the Centre Court spectacular with her sister-in-law, Meghan Markle, wife of Prince Harry, although Markle is known to favor Federer’s opponent, Novak Djokovic.

“It’s such a sexy name!” said Markle. “And he’s so Eastern European!”

Kate, meanwhile, has scotched rumors that she and Prince William are going through a marital ‘sticky patch’ or may be on the verge of a messy divorce, by saying: