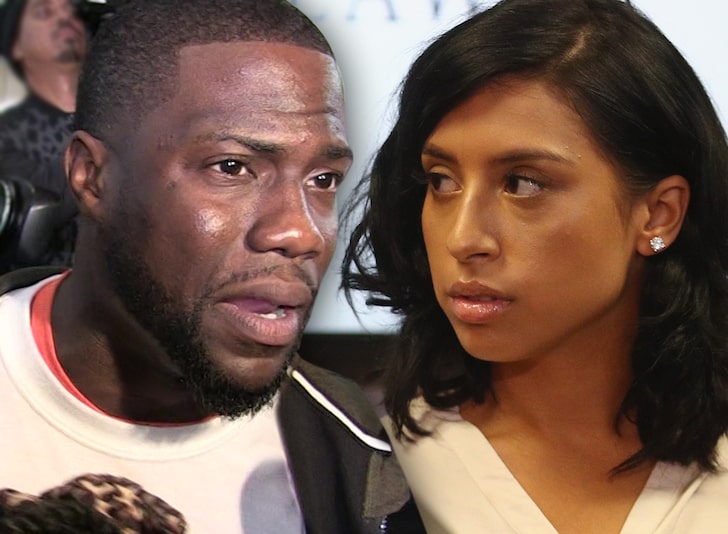 Kevin Hart‘s sex tape partner who just filed a $ 60 million lawsuit against him said back when the story first broke … Kevin, like her, was a victim and she was not going to sue him.

Montia Sabbag stood by attorney Lisa Bloom‘s side as Bloom stated their case … that Kevin had no idea their sexual liaison was being secretly filmed in a Las Vegas hotel suite. Bloom also made Sabbag’s position clear … she didn’t want a cent from Kevin — rather she wanted to hunt down the perpetrator and bring him to justice. 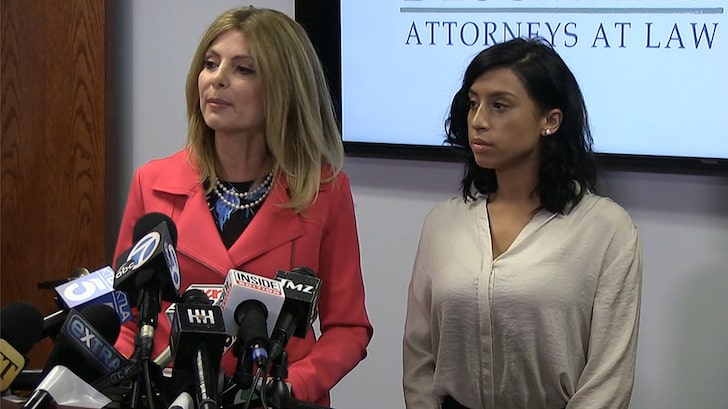 Our sources say a subsequent lawyer for Sabbag — her third — recently made a secret financial demand to Kevin … asking for “low six figures,” and Kevin’s lawyer rejected it and didn’t offer a penny.

TMZ broke the story … that lawyer who now reps Sabbag has filed a $ 60 million lawsuit against Hart and J.T. Jackson — Kevin’s former friend who was arrested for and charged with extortion.

So, now Sabbag has turned on Kevin, saying he was in on it so he could get more publicity — strange, since even back then Kevin was one of the biggest movie stars in the world and the last thing he needed was media attention over cheating.

What’s more … sources with first-hand knowledge tell TMZ, Kevin has been working with the District Attorney for 2 years on the case. It seems odd he’d be so involved if he was secretly one of the perpetrators. As one source put it, “Kevin is working with the D.A. a lot because J.T. f**ked him over.”

We’re told Kevin, who is recovering from horrific injuries as a result of his car crash, will not pay Sabbag a penny. There will be no settlement.