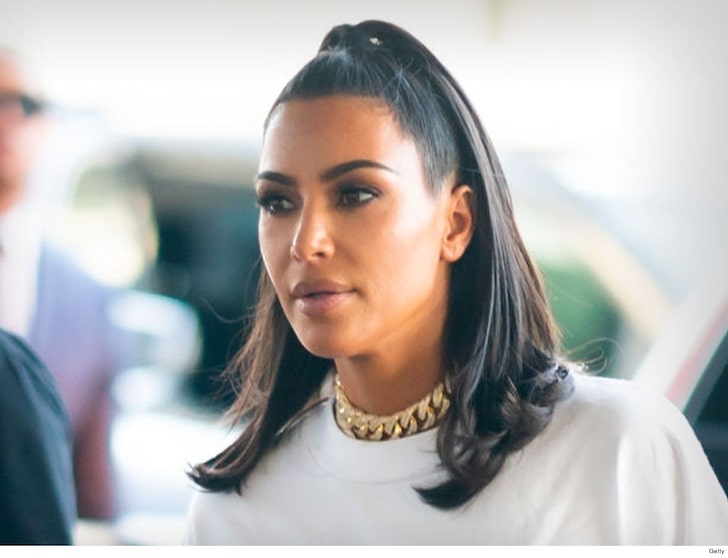 Kim Kardashian West has no plans to produce traditional Japanese Kimono garments — and certainly hasn’t put a lock on the product name, which has been used in business for years.

Kardashian launched her Kimono shapewear line earlier this week … a collection Kim created to include women of all shapes, sizes and skin complexions. The brand came under heavy fire from those saying Kim was inappropriate in using the Kimono name … a type of Japanese garment.

We did some digging and discovered Kim isn’t the only one to use the garment name in business — there’s Komono Sunglasses, Kimono Lash, Kimono Restaurant and Kimono Condoms — just to name a few. 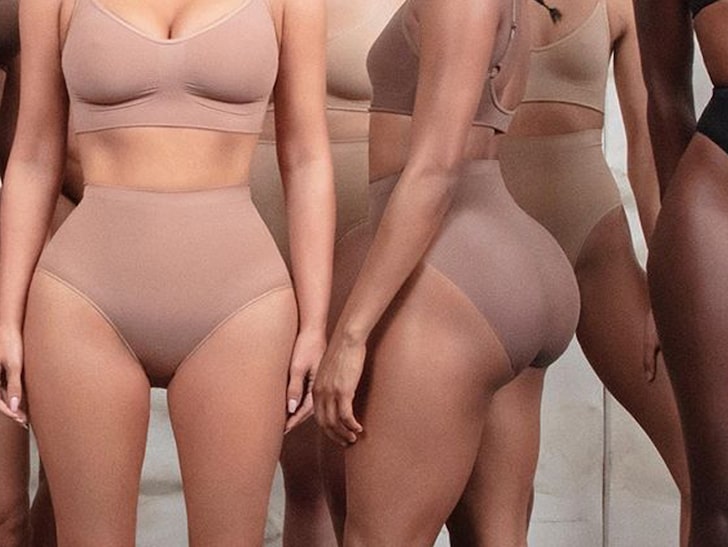 Our sources say Kim has no intentions of ever producing the Japanese garment, and her trademark of the Kimono name only applies to her business … as is standard practice. She’s also trademarked Kimoji, KKW Beauty and KKW Fragrance in the past … all brands incorporate her first name to some degree.

Kardashian’s line has already been super hyped up … with celeb friends like Chrissy Teigen jumping on the bandwagon early. Kim also revealed Kanye was the one to design the brand’s logo.