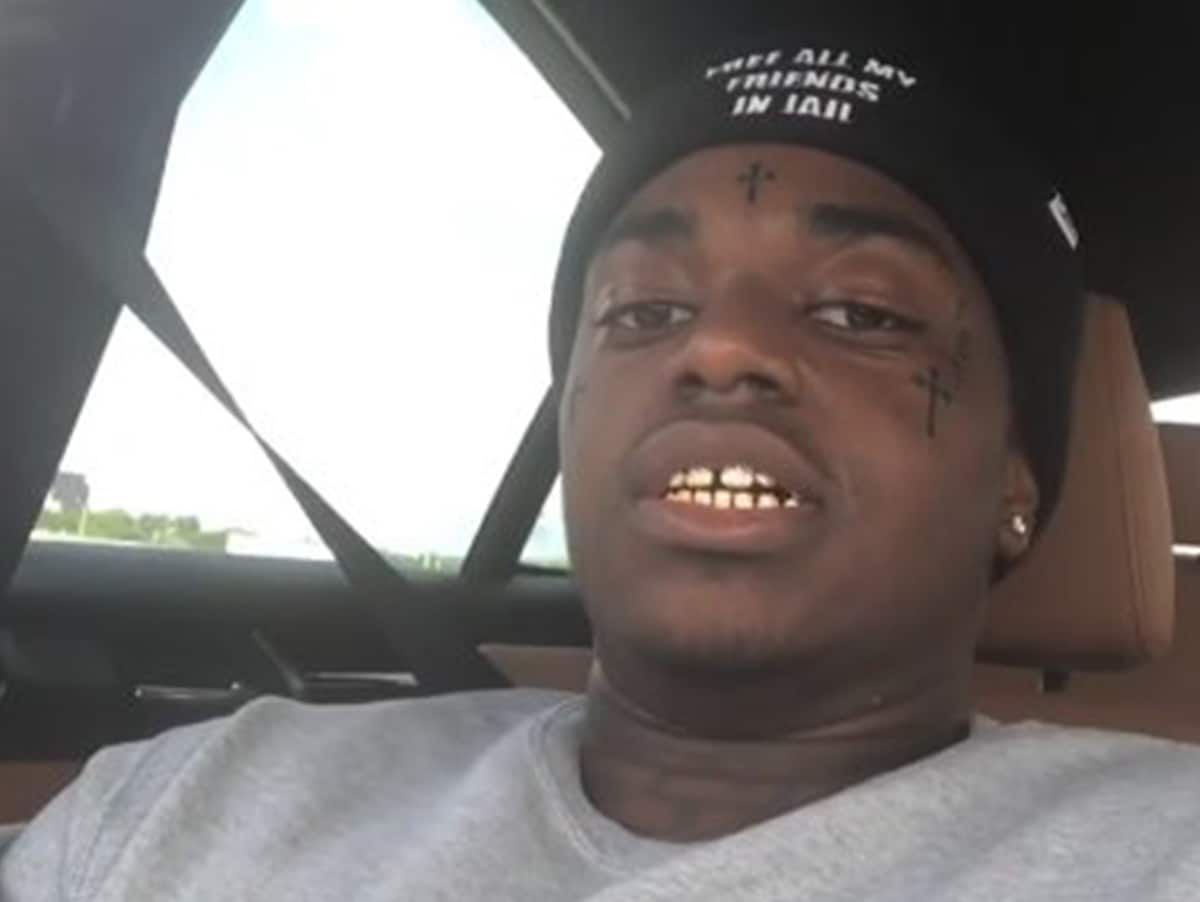 Kodak Black mysteriously canceled a concert last minute — pissing off a ton of fans in the process — and his team tells us his location and the reason for the cancellation is currently unknown.

Kodak was supposed to perform at The House of Blues in Boston Wednesday night but never showed. Fans waited for hours for the rapper before Kodak’s team pulled the plug on the gig … forcing local cops to have to assist in clearing the venue.

Here’s where things get weird, we’ve spoken with several members of Kodak’s team — and everyone is telling us the same thing — they don’t know why the show was canceled and they can’t get in touch with Kodak or those traveling with him.

What we know for sure, Kodak performed in Detroit Saturday night … but at some point between then and Wednesday’s show he’s allegedly gone off the radar.

While it’s highly unlikely his team just doesn’t know where he is, or what happened, that’s the story they’ve been sticking to for the last several hours.