Kylie Jenner ﻿just might be the friend of the year … because she WILLINGLY went to the DMV with her buddy, and helped him get his drivers license.

Kylie spent part of her Tuesday afternoon at everyone’s least favorite government agency … riding shotgun with longtime makeup artist and pal, Ariel Tejada, on a quest to secure his DL. 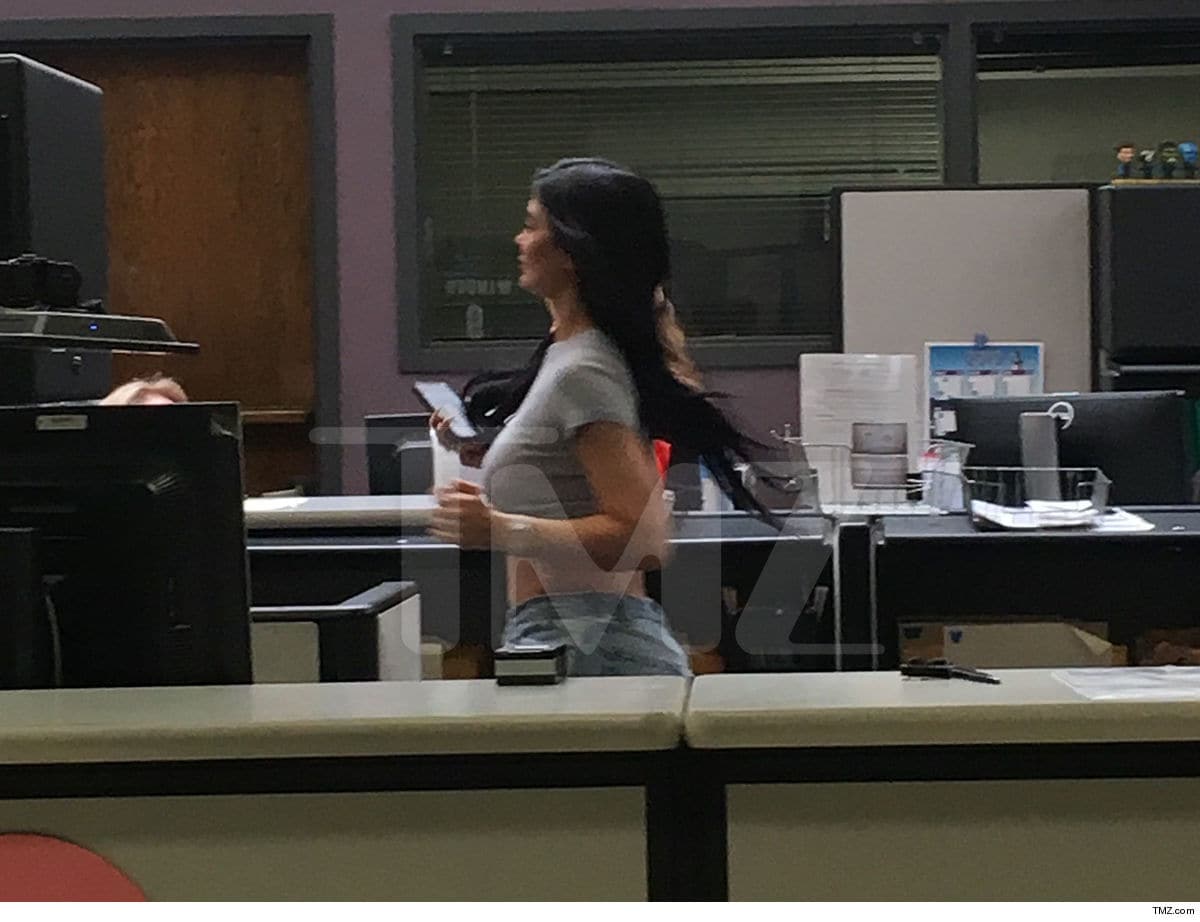 It’s not every day you see a BILLIONAIRE inside a DMV … but here’s Kylie, strolling though the office in Thousand Oaks.

Kylie shared the adventure on her Instagram Story, and it sounds like she was the driving force behind the big errand … because she says she had to drag him out of the house to finally get it done.

Looks like their big day of studying paid off … Kylie was happy to report Ariel passed his test and got his license!!!

No word on who drove home.