Exclusive Details 8:15 PM PT — The two got engaged at Myles Chefetz Prime 112 restaurant in Miami … and… 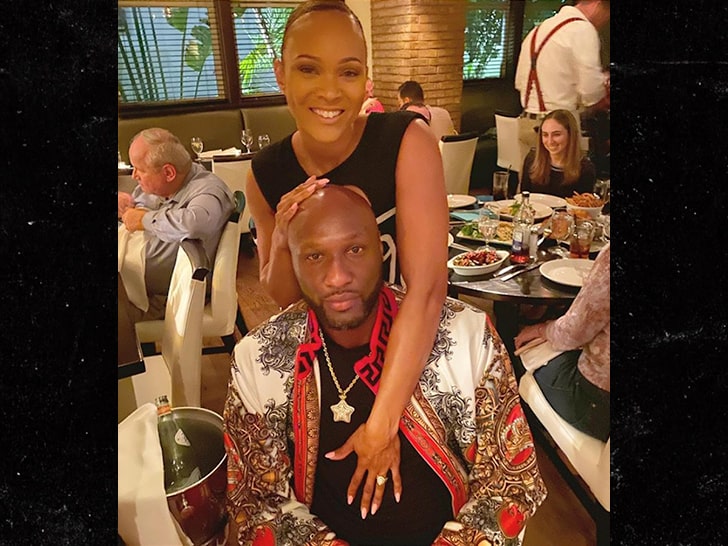 8:15 PM PT — The two got engaged at Myles Chefetz Prime 112 restaurant in Miami … and in classic Odom style, there was a TON of sweets to celebrate! 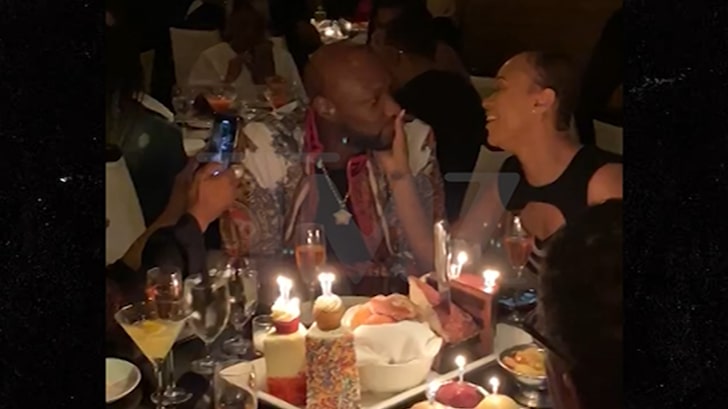 NeNe Leakes was sitting at the table with the couple during the dinner and helped celebrate once Odum busted out the ring.

Lamar Odom is engaged … again … but this time he swears he found “The One!”

The 40-year-old ex-NBA star popped the question to 32-year-old his girlfriend, Sabrina Parr, with a MASSIVE diamond ring … and she said, “Yes!” 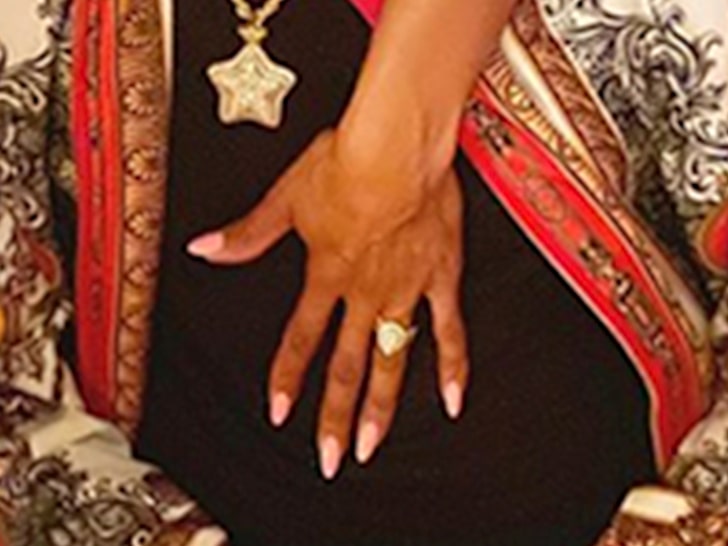 Parr is a health and life coach — and we first saw them together back in August when they hit up Chipotle for a lunch date in Atlanta.

There were reports the relationship was “fake” when they first got together — but doesn’t seem so fake now, does it?

As for the proposal, ‘Real Housewives’ star NeNe Leakes was apparently in the building … she posted, “So glad I could be here wit you. Love both of you and praying over this union.”

Of course, Odom has a history of proposing quickly — he popped the question to Khloe Kardashian back in 2009 and they tied the knot after only 1 month of dating.

The two split in 2013 — but for years, Odom was adamant Khloe was the love of his life and he’d win her back.

Khloe eventually moved on … and it’s good to see Lamar has too.