Super Bowl 53 Law Enforcement to Crack Down on Human Trafficking 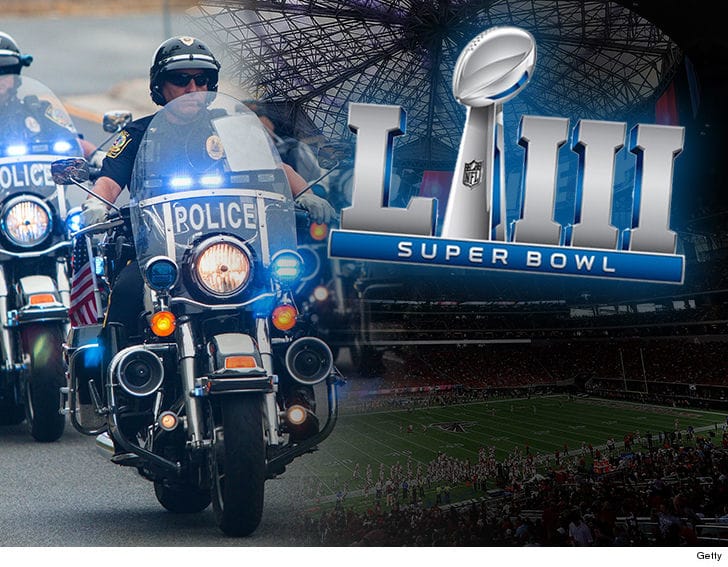 Federal agencies and Atlanta authorities are on high alert to crack down on human trafficking in the wake of the Super Bowl … TMZ has learned.

Law enforcement sources tell us … the FBI, ICE, the Georgia Bureau of Investigation, the Fulton County Sheriff and other local authorities will be out in force in the 10 days leading up to the big game … on the hunt for human traffickers and their victims.

The mission, we’re told, is two-fold — looking for traffickers who are bringing sex workers into ATL and traffickers who are preying on ATL residents. We’re told law enforcement believes the majority of the victims who can be recruited are minors, both girls and boys.

We’re told law enforcement will be coordinating raids and undercover stings — along with normal patrols of areas known for sex trafficking — in order to take down pimps and johns engaging in illegal activity.

Law enforcement will also enlist local media, businesses and schools to put the word out and report any suspicious activity online … part of the “See Something, Send Something” initiative. We’re told authorities will post this sign around the City.