Over the past few months, the latest in a long history of extrajudicial killings of Black Americans has claimed the… 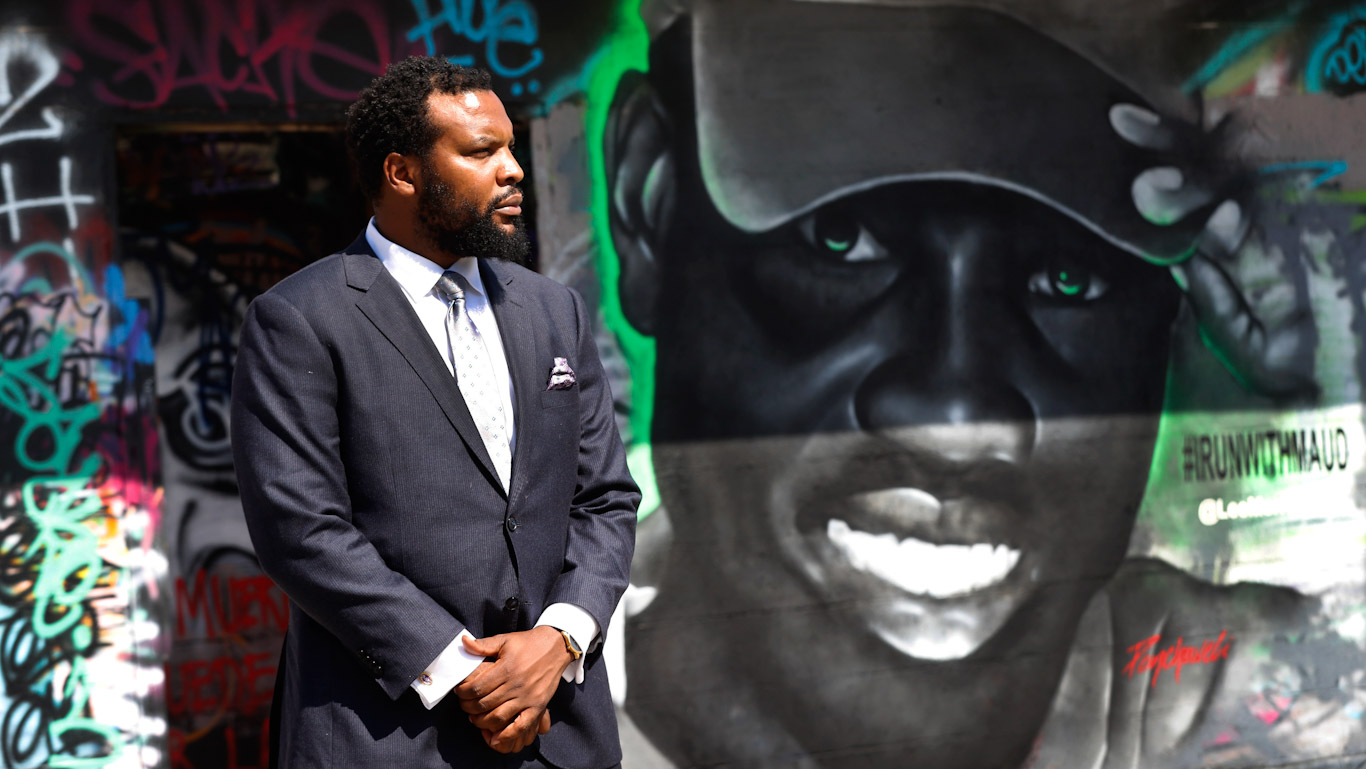 Over the past few months, the latest in a long history of extrajudicial killings of Black Americans has claimed the lives of three people: Ahmaud Arbery, a 25-year old man gunned down in February by a gang of armed white men who chased him through a South Georgia neighborhood; Breonna Taylor, massacred in her own home by police officers who were serving a no-knock warrant on her apartment last March in relation to a drug case that had nothing to do with the budding 26-year old emergency room technician; and finally, George Floyd, whose murder by a Minneapolis police officer was graphically recorded on video and has now sparked national rage on a level never seen in this century.

The common denominator of all of these patently evil incidents is, of course, the color of the victims’ skin. Racial tension in this country is more American than apple pie and nothing confirms this more than the excruciatingly slow and protracted process to emerge from the foundational tenets of slavery, which built it.

It was only in the 1960s, a time still in living memory of most human beings currently inhabiting this planet, that African Americans were afforded some measure of civil rights beyond that of a house pet. Yet, even these meager advances have only been begrudgingly accepted by entrenched White supremacist attitudes, which don’t always require a matching dermal tint to manifest.

The police, however, are among the least subtle agents of the structural racism that courses through the veins of America. No one privy to their behavior since the merciless beating of Rodney King can deny just how bad things have always been for the African American community behind the camera lens. But now, with literally millions of cameras to catch these disgraceful acts of wonton, state-sponsored violence we have reached critical mass.

A Case for the Age

Lee Merritt and Benjamin Crump, attorneys for the families of the three victims of police brutality mentioned above, have announced that they intend to bring a case before the United Nation Human Rights Committee on behalf of their clients and seek sanctions against the United States for violating the human rights of African Americans.

Should they be successful in this legal endeavor, it would be almost unprecedented and significant. But certainly not new. Other minority groups have attempted a similar tack, such as the Native American community of Standing Rock, which tried – but failed – to bring a similar suit against the United States through the OAS in 2016. Another hurdle for Merritt, a civil rights attorney himself, and Crump, is the fact that Donald Trump pulled out of the UN human rights council in 2018, leaving the question of how far-reaching any potential judgment in favor of the families may ultimately be.

Nevertheless, taking advantage of the global spotlight that George Floyd’s murder and the subsequent social unrest has that is has brought upon the U.S. to bring such a case before an international body like the UN may have a ripple effect throughout the world and open other avenues to hold the U.S. accountable for its continued treatment of African Americans and other minorities.

If there ever was a clear cut case for human rights abuse, it is the ongoing and pervasive disregard for communities of color by the police and concomitant prison-judicial complex in America. It is high time that the world looks at this country’s track record on these issues and does everything possible to stop it.

Keep the Pressure On

Even as the murder of George Floyd by Minneapolis police receives non-stop national and international coverage, the same behind-the-scenes forces that perpetuate the problem are working to deprive Floyd’s family of the justice they deserve. From the outrageous coroner’s report that partially attributed the death of a man executed on video to “underlying health conditions, and any potential intoxicants in his system,” to the ridiculous third-degree murder charge initially levied on the killer, historical precedent demands that we not allow this to become another news story we remember the next time it happens.

In an interview about the case with RT at the Hennepin County Government Center in Minneapolis, Lee Merritt expressed surprise that officer Chauvin, who killed George Floyd was arrested so quickly, but made sure to underscore the fact that he, as the attorney representing the Floyd family in the case, had yet to see Chauvin’s mug shot or any other evidence that the disgraced police officer had actually been apprehended. “I’m not even sure that the man is in custody,” said Merritt, adding that he questions whether the speedy announcement of his arrest was made to “pacify the crowds” instead of providing any kind of justice.

Feature photo | Lee Merritt, a lawyer representing the family of Ahmaud Arbery, poses for a photo by a mural in the likeness of Arbery painted by artist Theo Ponchaveli in Dallas, May 9, 2020. Tony Gutierrez | AP

Nixon’s Revenge: This Time, Republicans Are Ready to Fight Impeachment