Lead guitarist Manuel Fishcake has revealed that he really misses being the centre of attention. ‘Time was’ said Manuel ‘I… 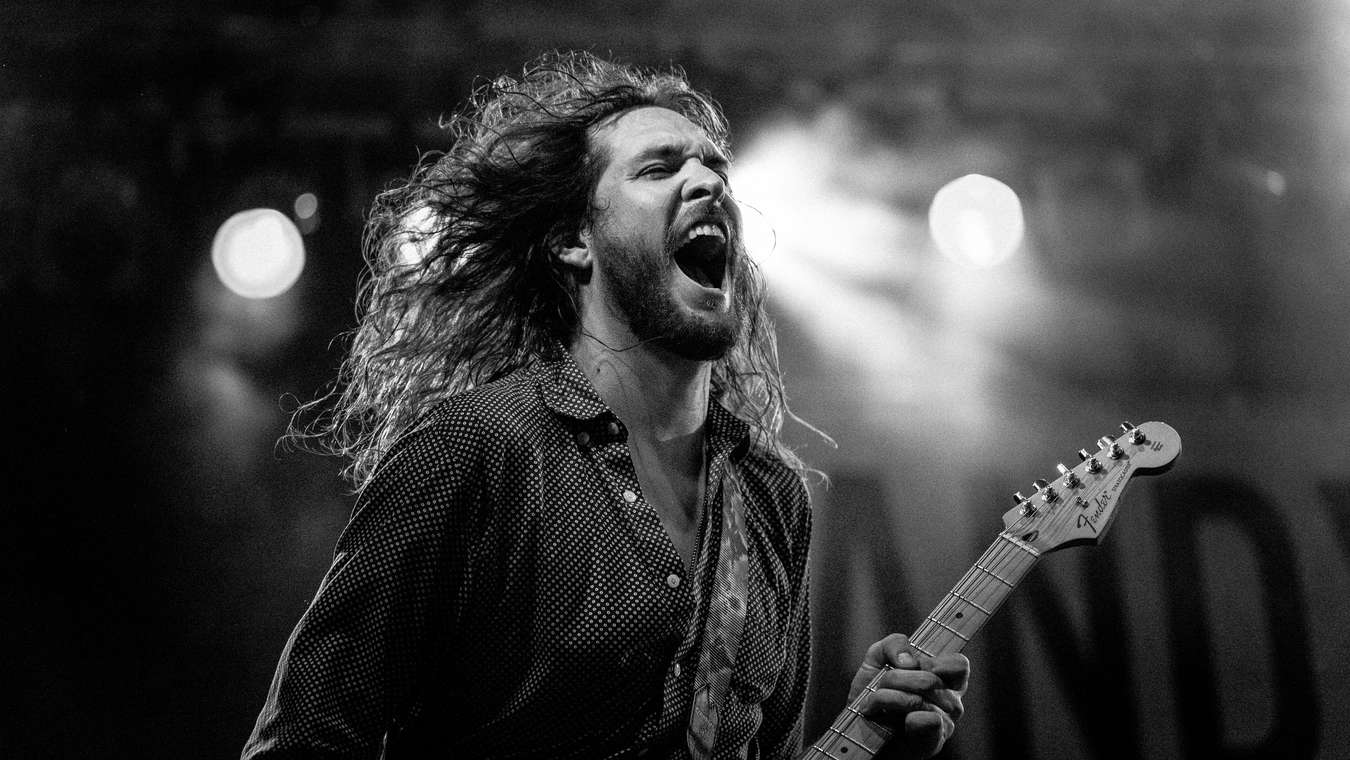 Lead guitarist Manuel Fishcake has revealed that he really misses being the centre of attention.

‘Time was’ said Manuel ‘I would be in the pub, playing my favourite licks all over the keyboard player’s solo, and interrupting the lead singers impassioned wailing with yet another tedious display of tastelessness, but I haven’t played a gig since March, and I really miss pissing everyone off, and not reading the rest of the room properly’.

The regular concert attended Lee Montgomery said ‘I often saw Mr Fishcake playing, always with a different band, but under the same name. When he was going for something really obscure and pretentious, the other musicians and the pub would just laugh at him. I mean, sometimes you want to hear a band play Daydream Believer properly, not hear him cramming in as many notes as he can’.

Former band members of Fishcake Incorporated said ‘We have no reason ever to want to play with Manuel again, but we could all do with the laugh’.