With all the protests and anger and violence across the country, a justified discussion about policing has begun on our…

With all the protests and anger and violence across the country, a justified discussion about policing has begun on our corporate media airwaves. (I would say the discussion is overdue, but in fact, we’ve had it roughly every three years for the past 40 years.) However, despite all the coverage, a deeper debate sits ignored – A debate about why our American police system exists at all, how it works (or doesn’t), and where it came from.

The following 19 facts about American policing will change everything you think you know. First, let’s start with the sheer amount of murder.

What Cops Do All Day 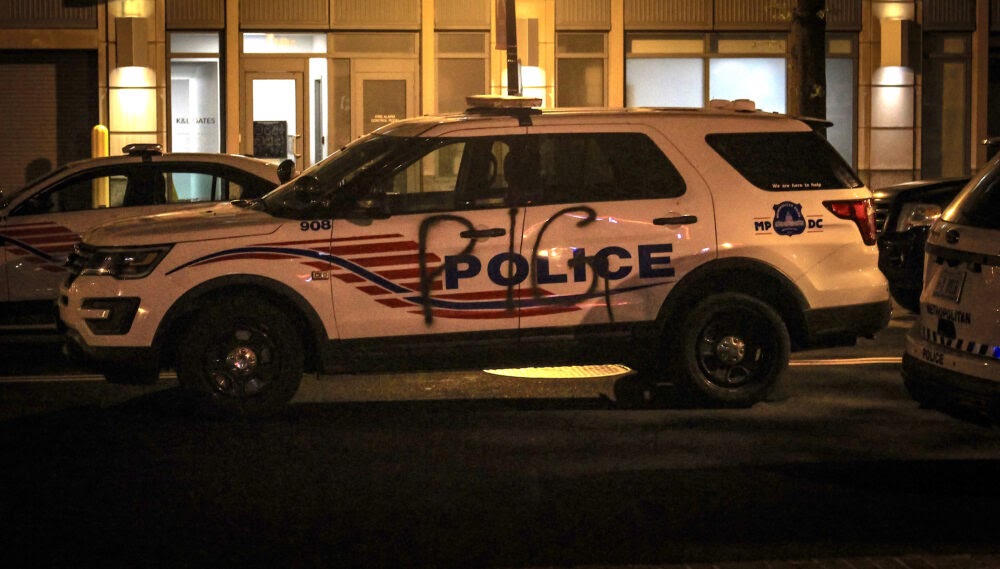 Now let’s take a moment to disabuse ourselves of the liberal fantasy of policing. The vast majority of what police do in America is not run around catching the evil-doers like an episode of CSI or Law & Order or Die Hard or Starsky & Hutch or all the other TV shows and movies ever made ever. 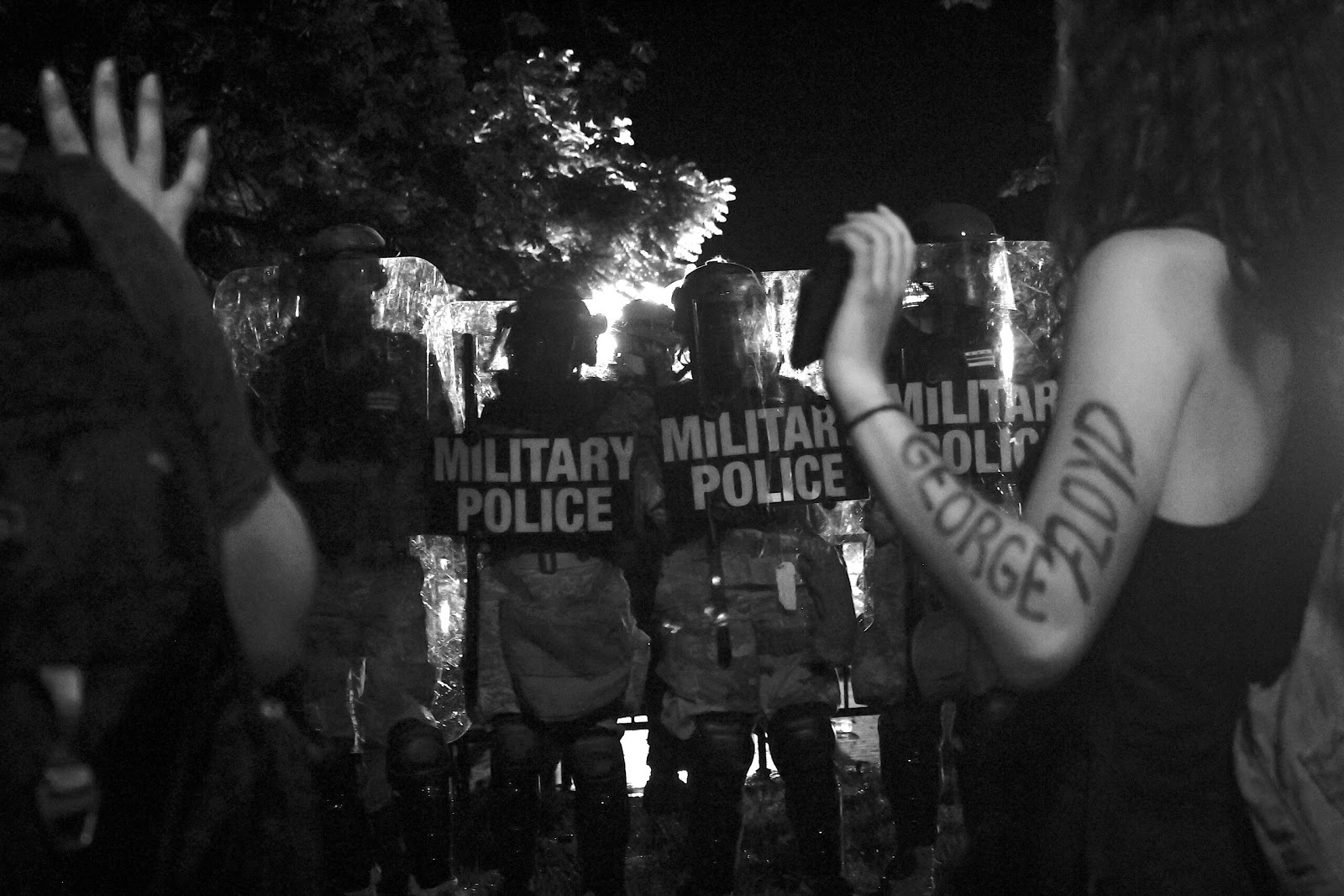 Military police in the streets of Washington. Photo | Eleanor Goldfield

As Michelle Alexander, author of The New Jim Crow has put it, “We need an effective system of crime prevention and control in our communities, but that is not what the current system is. This system is better designed to create crime, and a perpetual class of people labeled criminals.”

So we’ve established police are not doing the job most people think they are and that they kill a lot of innocent people while acting like military patrols on the streets of the “Land of The Free.” Now let’s get into how poorly they’re trained at actually doing the jobs they shouldn’t be doing. 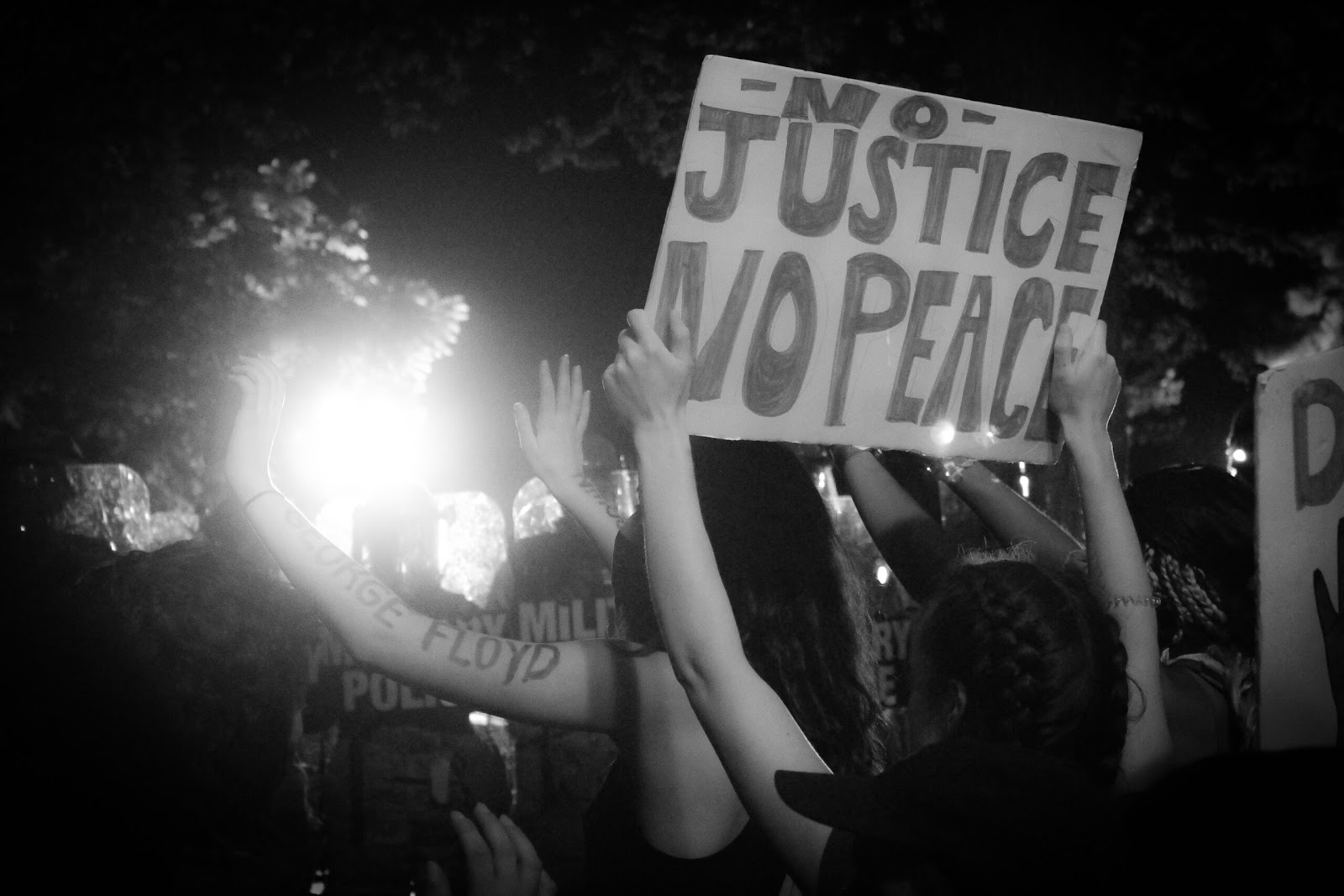 And finally, we must ask, “If our policing system is a draconian, military-style, Orwellian model used to consolidate an entrenched class hierarchy, then where did it come from? How did we get here?”

Prof. Vitale writes, “The reality is that the police exist primarily as a system for managing and even producing inequality by suppressing social movements and tightly managing the behaviors of poor and nonwhite people: those on the losing end of economic and political arrangements.”

These 19 facts should fully flip the script on how we view police in America. We need a completely new/different/smaller/less-violent model. And we need it starting 400 years ago.

This article was published with special permission from the author. It originally appeared at Consortium News.

Lee Camp is the host of the hit comedy news show “Redacted Tonight.” His new book “Bullet Points and Punch Lines” is available at LeeCampBook.com and his standup comedy special can be streamed for free at LeeCampAmerican.com.