Boris Johnson has been branded “a liar” online over a now-deleted tweet claiming he voted in Thursday’s local elections, despite… 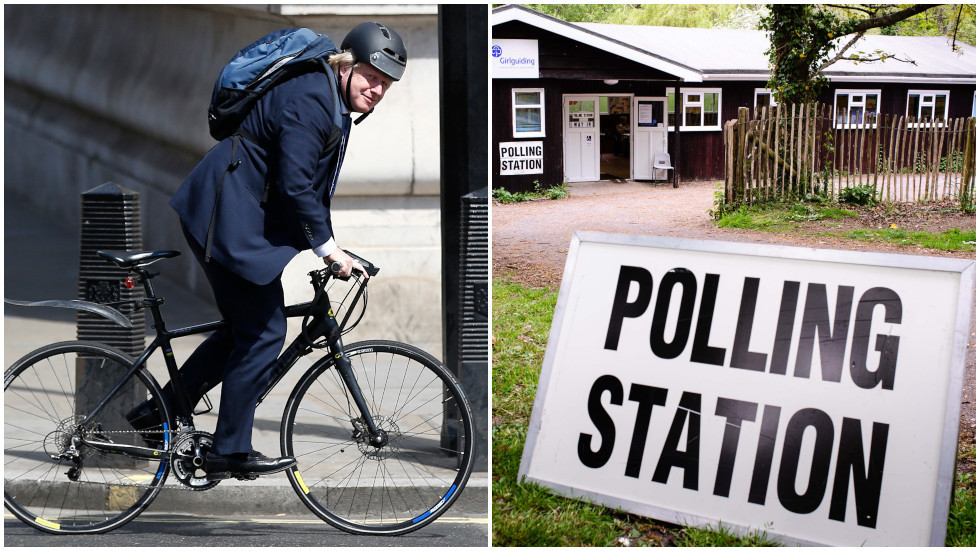 Boris Johnson has been branded “a liar” online over a now-deleted tweet claiming he voted in Thursday’s local elections, despite no polling taking place in the London constituency he represents or where he normally resides.

At a time when deadlock over Brexit has resulted in a drop in support for the UK’s main parties, the MP for Uxbridge and South Ruislip took to Twitter on Thursday night in a bid to garner support for Theresa May’s Tories. “I just voted Conservative in the local elections. Make sure you do too!” Johnson wrote. While Johnson deleted the tweet within a minute of posting, it was caught by Politwoops, a website that tracks deleted tweets from politicians.

The discrepancy was then brought to wider public attention by writer James Felton, who joked that Johnson had deleted the tweet after being informed that no votes were taking place in London. Felton’s tweet has been shared almost 13,000 times and gained over 24,000 likes.

Many have since expressed anger at Johnson for what they see as a continued campaign of dishonesty by the former foreign secretary. He had previously come under fire during the Brexit referendum for claiming an extra £350 million would be available each week for the UK’s National Health Service if voters backed leaving the EU. He later said the claim was a “gross underestimate.”

“You cannot trust a single word he says,” said Labour MP David Lammy after branding Johnson a “compulsive liar.” Others were just as scathing, denouncing Johnson as a “self-serving opportunist” and having lying in his DNA.

Imagine that lying is so much part of your DNA that you literally can’t help yourself. #borisjohnson

Critics? You mean ‘plain honest grown ups’ will draw their own conclusions. He lies on the buses, he lies on Twitter, he lies in the fields and the streets. He lies in the hills. He will never surrender to the truth.

Henry Zeffman, political correspondent for the Times, was more forgiving. He suggested Johnson did in fact vote in the constituency of South Oxfordshire, where the MP also has a home. Under UK electoral rules, Zeffman explained, you can vote in more than one place where you are registered as long as they are not in the same authority. However, he conceded that “as the MP for Uxbridge it’s not great to admit that you spend lots of time not in Uxbridge.”

Understand Boris Johnson *did* vote in the local elections – in South Oxfordshire, where he has a home.