Layla Moran, the Liberal Democrat hotly tipped to enter the race to become the party’s next leader, has caused a… 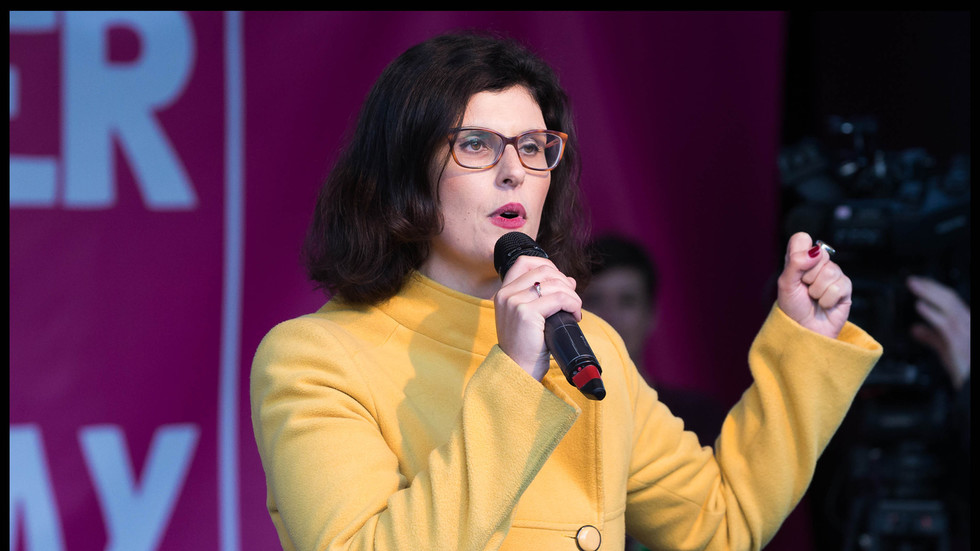 Layla Moran, the Liberal Democrat hotly tipped to enter the race to become the party’s next leader, has caused a stir on social media after revealing that she identifies as “pansexual” – the first MP to do so.

The 37 year-old British lawmaker told PinkNews on Thursday that she was “surprised” to find herself attracted to women, but claimed she was not comfortable with being labelled “bisexual” or “gay.” Instead, Moran would prefer to be identified as “pansexual,” as it refers to the idea of love for a person for who they are rather than their gender.

“Sometimes, when you meet the right person, it just kind of happens.”

The MP for Oxford West and Abingdon, who was first elected to parliament in 2017, revealed she was in a relationship with former Lib Dem press officer Rosy Cobb.

She hit out at critics of her new relationship, who suggested it could have a detrimental effect on her political career, and branded Parliament as a “weird and backward” place when it came to attitudes towards LGBT+ people.

Moran’s admission provoked widespread reaction on social media, with many questioning why it even made the news as it should be treated as a private matter. One person tweeted“I’ve just googled pansexual and I still don’t care,” while another condemned those that suggested it would affect Moran’s ability to do her job as an MP.

There were also an array of light-hearted memes, poking fun at the term “pansexual.”

Why is this news? If you honestly think this affects someones ability, you may as well admit love affects your own ability. No matter who you are attracted too. Lib Dem leadership favourite comes out as pansexual and is dating a woman https://t.co/WJikUKhsZu

The announcement comes as the Liberal Democrats look to replace ousted leader Jo Swinson, who lost her seat in East Dunbartonshire, Scotland, in the 2019 general election. Despite being lauded as a possible successor, Moran is yet to officially throw her hat into the ring.

London has no plans to share Covid vaccines with Republic of Ireland, PM’s office says despite reports