By Chris Rossini ​2+2=4 is the truth. But let’s say that you don’t like that. You believe that it should… 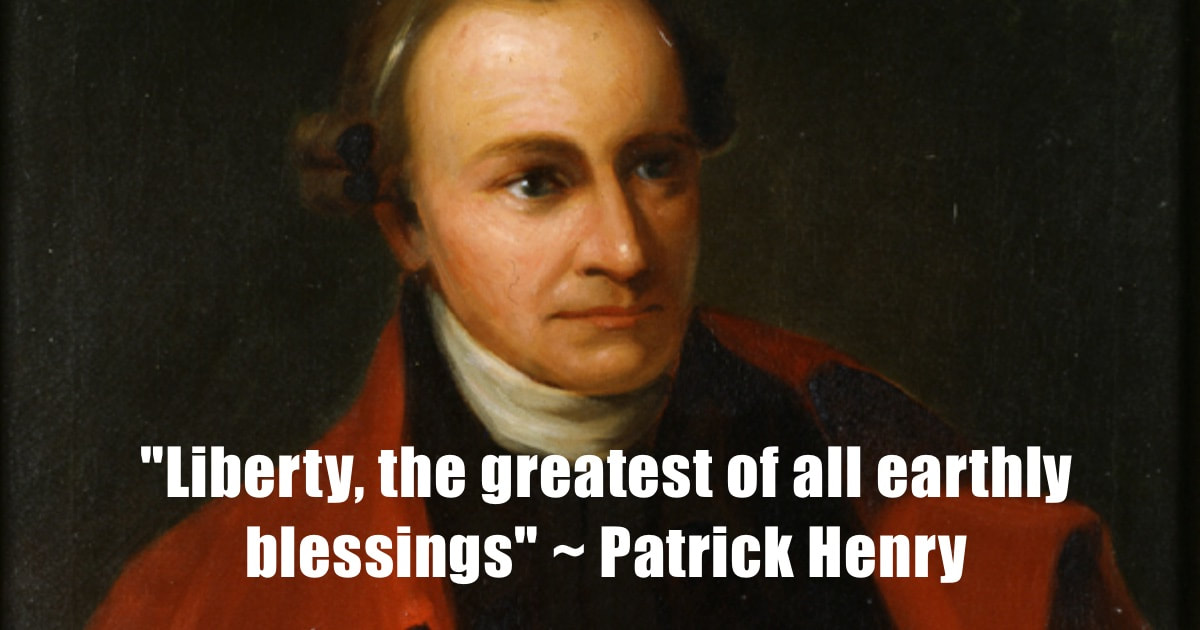 How long do you think it would take you to make it so?

The answer, of course, is never. But even though good people keep trying to explain that you can’t override the truth, you won’t accept it. You’re going to spend your life in a quest to force others to accept that 2+2=5.

Your first task is to find some comrades; some other people that agree with you. You obviously can’t pull this off on your own. So many people accept that 2+2=4, you’re not going to force an error on everyone all by yourself. You need others for this.

It turns out, it’s not very hard to find others just like you. They too want 2+2 to equal 5. They too want to “regime change” the truth. So you and your comrades form a club, and you meet regularly to plot strategies and tactics.

Since your club wants to force 2+2=5 on others, you’re drawn (like moths to a flame) to the gang of people known as government. After all, this gang has a monopoly on the use of force. Get in control of the monopoly, and you can wield the force in favor of your 2+2=5 agenda.

Gaining control of the government monopoly is a lot easier said than done. Your club will have to muscle out the other clubs that are also drawn to and in control of government. They’re your first obstacle. These other clubs are just as misguided as you are. They believe that War = Peace, and Theft = Charity. They too are trying to impose the impossible on everyone else.

But right now, they have the control, and you don’t. So they have to go. Your 2+2=5 agenda must come first. So you must cunningly sweep aside the other clubs. No ethics. No morals. No scruples. Just sweep them aside. The ends justify the means.

After your club “wins,” you now have the reins of power in your foolish hands. Your 2+2=5 agenda can now be pushed through every major megaphone that you can think of.

The name of the game is propaganda.

Everywhere the average person turns, they see that 2+2=5! You don’t relent. You just keep dialing up the intensity of the message.

Once the propaganda reaches a fever pitch, you and your club are in your glory. You now have swarms of people shouting 2+2=5!

To celebrate, your club prepares to publicly drive the final nail into the coffin. Never again will anyone be able to proclaim that 2+2=4 … It shall be 2+2=5 forever!

…it all comes crashing down.

The whole scheme collapses onto itself in what feels like an instant.

2+2=4 is “reborn” in the speed of a lightning bolt, and Life is renewed with vigor!

You failed to make the false into the truth.

After much time passes, something unusual occurs. Approximately 100 years later, another club of “regime changers” decide to pick up where you left off. This new club recognizes that you were right in wanting to make 2+2=5, but you failed because you missed certain things.

You just did it wrong!

You forgot to do A, B & C, and you never did X, Y, & Z. This new club will plug up the holes that you missed. They will drive the final nail of 2+2=5 home. They will avenge your failure and will usher in the final regime change,

The new club of comrades concludes that one of your major mistakes was that you limited 2+2=5 to your own country.

This new club is “thinking” even bigger than you. They will make the regime change a global one!

Global institutions will usher in the new age.

​2+2=4 has no chance! This time it is definitely going down!

And so, just as what occurred 100 years ago, the propaganda is piped through every megaphone … Parades … rallies … 2+2=5 as far as the eye can see. It’s a global phenomenon!

To celebrate, this new global club prepares to publicly drive the final nail into the coffin. Never again will anyone be able to proclaim that 2+2=4 … It shall be 2+2=5 forever!

This time all over the globe!

Anyone who dares to proclaim that 2+2=4 will have to leave the Earth’s atmosphere!

It all comes crashing down in what feels like an instant.

The whole global scheme collapses onto itself.

2+2=4 is once-again “reborn” like a bolt of lightning, and Life is renewed with vigor!

Let’s get to the moral of this story.

Truth is immutable and not subject to change. It is not subject to anyone’s opinion. The truth just is, and in this case the truth is that 2+2=4, now and forever.

Individual Liberty is a truth about human nature in the same way that 2+2=4 is a mathematical truth.

Truth is truth, whether it is spiritual, mental, physical, mathematical, biological…etc.

When it comes to the truth about human nature, every single individual is naturally endowed with liberty. Every individual is the final arbiter on what he or she believes, and how to act to make him or herself happy. The buck stops at the human individual.

For thousands of years, some individuals have had a problem with this.

They don’t mind their own freedom, but they don’t like that others have freedom. And so they spend their lives wasting away their freedom in trying to abolish the freedom of others.

They always fail, because you cannot change the truth into something false.

But failure never seems to stop new tyrants from trying. For thousands of years, the newest tyrants have been trying to plug-up the holes of the previous collapses in tyranny.

And yet, Liberty is always “reborn.”

In truth, Liberty is not really “reborn” because it cannot die, at least not as long as human life exists.

As long as there is human life, there is Liberty.

Now is the time to speak the ideas of Liberty with conviction and to set brushfires of freedom in the minds of men!