(UNEDITED) After their historic thrashing by a bunch of marauding, barbaric Bavarians, led by ‘Lederhosen Loony’, Thomas Mueller, Barcelona have… 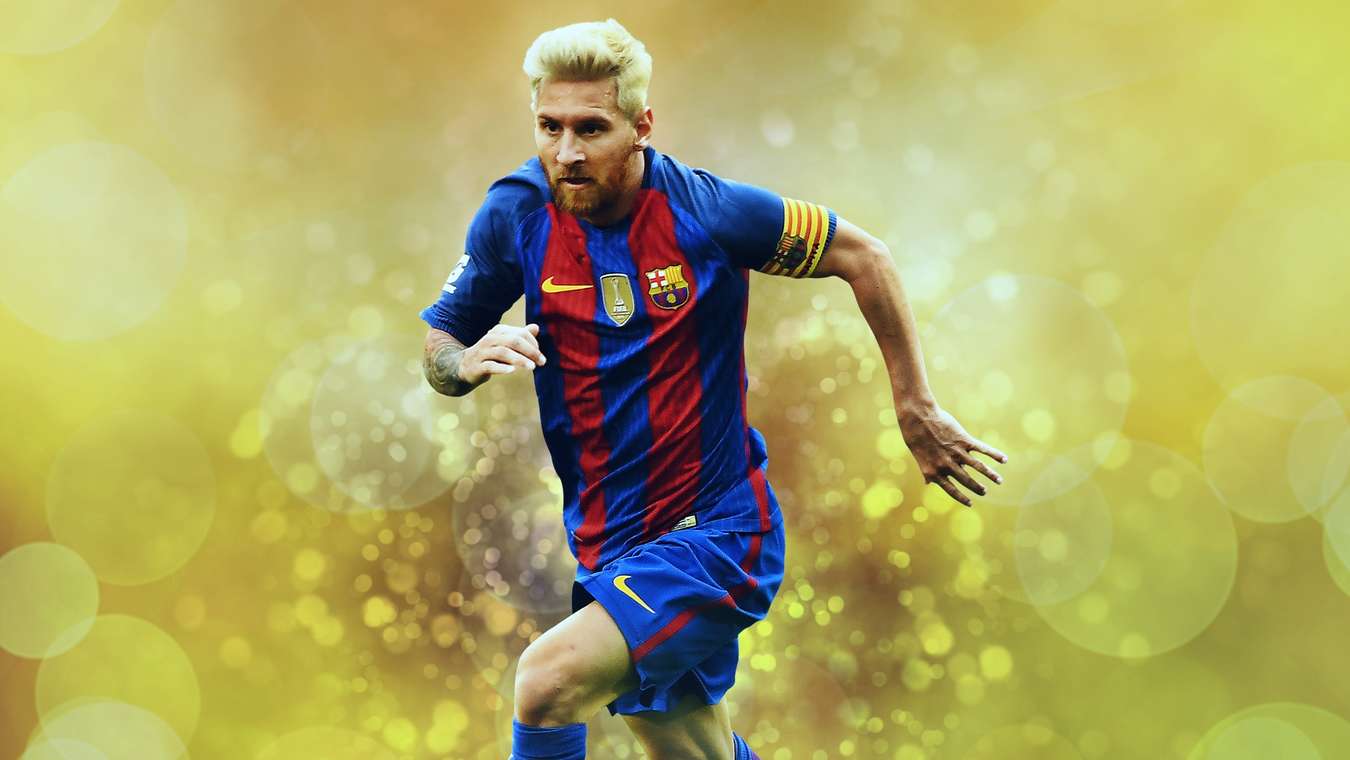 (UNEDITED) After their historic thrashing by a bunch of marauding, barbaric Bavarians, led by ‘Lederhosen Loony’, Thomas Mueller, Barcelona have returned to Catalonia. Their star-player went immediately to Gaudi’s, Sagrada Familia Basilica, and begged for redemption from above!

As Lionel Messi knelt in front of the alter, a beam of light entered his shattered Argentinian brain, and showed him the way forward! The local Bishop witnessed the ‘miracle’ and immediately ordained Messi as a high priest; he accepted.

After this astonishing miracle, Lionel Messi, told the world’s footy press, wearing his dog collar for the first time, he had seen ‘the light’ like Sinead O’Connor once did, knowing it was impossible to beat Germans at any sport, so he was dedicating his future to the Pope!

Barcelona FC have accepted Messi’s decision to turn his back on his multi-million career and have asked Real Madrid if they could borrow mega-golfer, Real Madrid reject, Welshman Gareth Bale, to fill Messi’s void!

Unfortunately, Bale, was too busy on the golf course going AWOL, and could not be found among the ‘rough’ near the 18th hole.

Messi, has traveled to Rome to meet the Pope, hoping he can convince Cristiano Ronaldo to join his beloved FC Barcelona to save their broken souls. Ronaldo, also received ‘a Papal message from above’ telling Messi to get on his knees, beg for forgiveness after all the years of pipping him to FIFA’s Ballon d’Or award, pray that FC Barcelona can trump up a $ million bucks a week, and only then might he consider his offer!

Lionel Messi, was last spotted, not on a golf course, but on the famous pilgrimage, ‘Camino de Santiago’, wearing a pair of sandals sponsored by Nike!

Cristiano, was last seen smirking in his $ 1.7 million Bugatti on a Turin pilgrimage driving from one luxury boutique to another sponsored by Adidas!