As the winners of last year’s Premier League title, Liverpool were strongly backed to repeat that feat this year, and,… 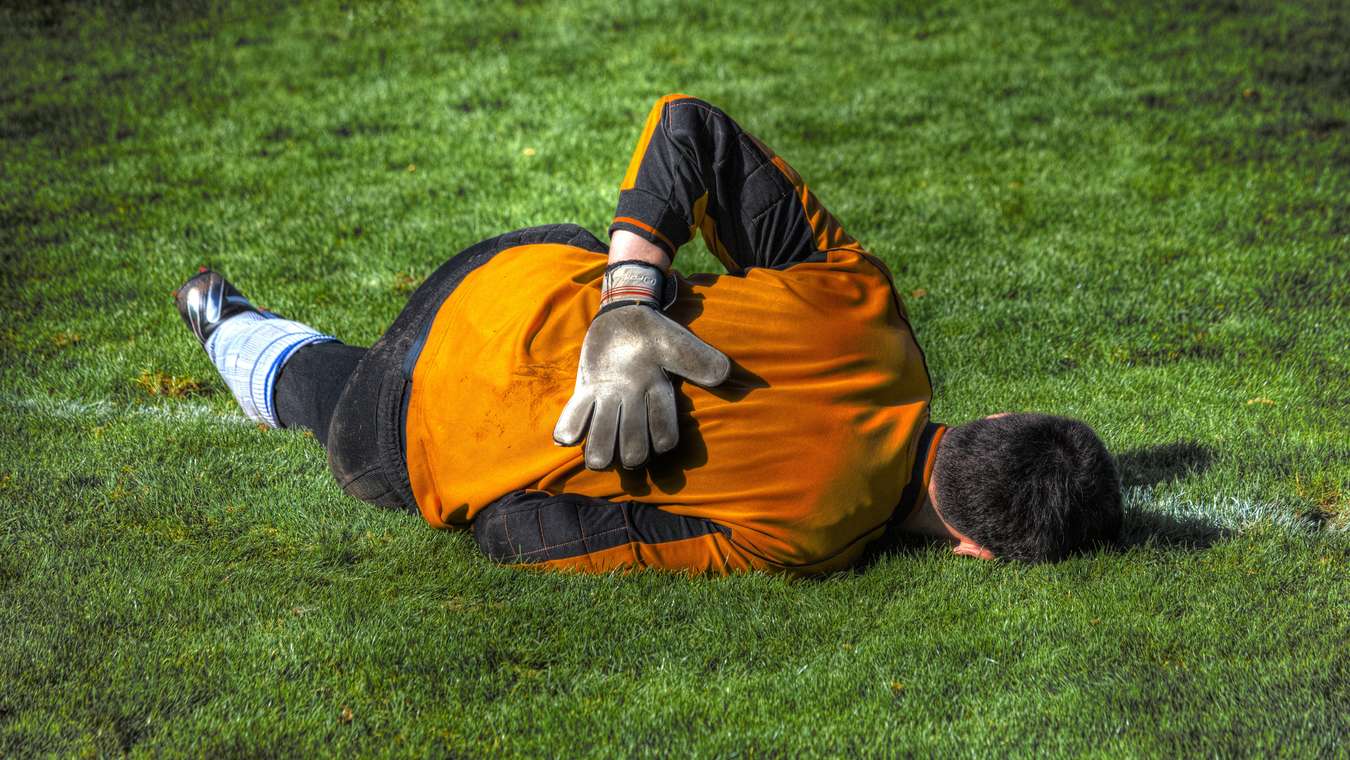 As the winners of last year’s Premier League title, Liverpool were strongly backed to repeat that feat this year, and, after beating Crystal Palace 7-0 on 19 December, not many people would have bet against them.

But one man did.

Alisson is his name.

Recent defeats against Southampton, Burnley, and Brighton have led to the Reds tumbling down the league, and a 4-1 Anfield humbling by Manchester City has all but finished off their title challenge.

Today, however, came a dramatic development, when Merseyside police announced they were looking into betting allegations made against Liverpool’s Brazilian goalkeeper, the same Alisson, who many say “gifted” Manchester City their victory with two ‘schoolboy howlers’.

Brian Botulism, who is an Everton supporter, claims he was in a betting shop in the city centre on 20 December, when a man “in a disguise” entered and placed a £1,000 bet on Manchester City to win the Premier League title. He claims this was Alisson.

The allegation gained weight at Leicester at the weekend, when Alisson again blundered – this time in the style of a local Sunday League player – presenting Jamie Vardy with the simplest of opportunities to score the Foxes’ second goal.

Police say they will leave no stone unturned in their bid to bring the guilty to book. He may even get a yellow card.

Alisson, who was on the training ground practising how to stand up straight, was unavailable for comment.