Rumours emanating from Anfield this morning are that Liverpool will seek to strengthen their defence in the summer, after their… 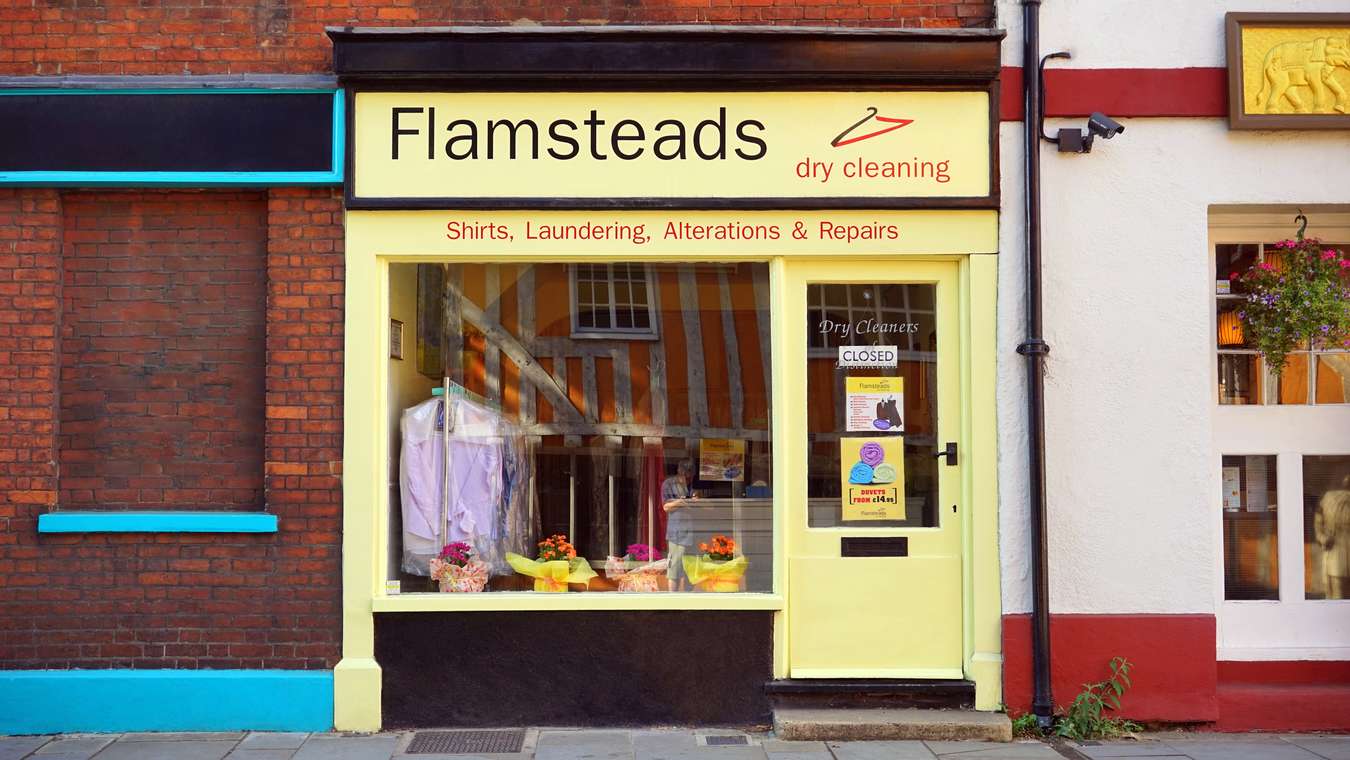 Rumours emanating from Anfield this morning are that Liverpool will seek to strengthen their defence in the summer, after their present back four was ‘taken to the cleaners’ in yesterday’s 3-0 defeat at Watford.

They will be making a serious £100million close-season offer to Manchester United for Harry Maguire.

The Reds are not messing about.

Time and again at Vicarage Road, the Watford attack cut through Virgil van Dijk and Dejan Lovren like hot knives through butter. The result could have been even more embarrassing, and the Croatian, especially, came in for some stick from fans.

Manager, Jürgen Klopp, knows that this season’s Premier League title is almost assured, and three more wins will secure it, but he is already planning to retain it in 2020/21.

The German wouldn’t be drawn on the Maguire rumour, but did confess:

“Maybe it’s about time we had a good, home-grown English centre-back, instead of all this foreign muck.”

Does Trump Have The Monopoly On Billy Clubs?|Humor