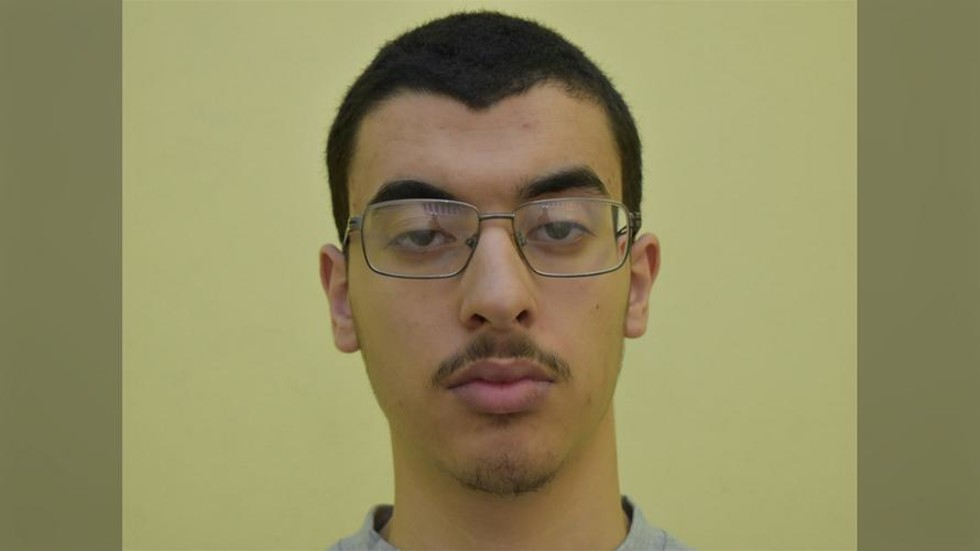 Hashem Abedi was jailed for at least 55 years on Thursday for helping his elder brother carry out a suicide bomb attack at an Ariana Grande concert in Manchester in May, 2017.

Judge Jeremy Baker said the Abedi brothers had, in an “atrocious crime,” deliberately targeted a concert attended by young people. Almost half of the 22 people killed were children or teenagers.

Speaking at London’s Old Bailey court, Baker gave Abedi a life sentence for murder and conspiracy, with a minimum of 55 years behind bars.

Although Salman Abedi was directly responsible, Baker said, his 23-year-old brother had taken an integral part in the planning. “The motivation for them was to advance the ideology of Islamism,” the judge said.

In March, Abedi was found guilty of murder for encouraging and helping his brother Salman to blow himself up at the Manchester Arena at the end of a May 2017 show. The attack was the deadliest in the UK since the 2005 London transport suicide bombings, which killed 52 people.

Also on rt.com Spies and terrorists – how deep are links between British state and Manchester bomber?

The Abedi brothers, who were born to Libyan parents, had plotted the bombing at their home in south Manchester, and went to Libya the month before the blast.

Hashem, who had remained in the country while his 22-year-old brother carried out the bombing, has denied involvement. However, a jury said he was as guilty as his brother of murder.

Abedi refused to be in court for the sentencing hearing, where testimony was heard from the families of the victims.