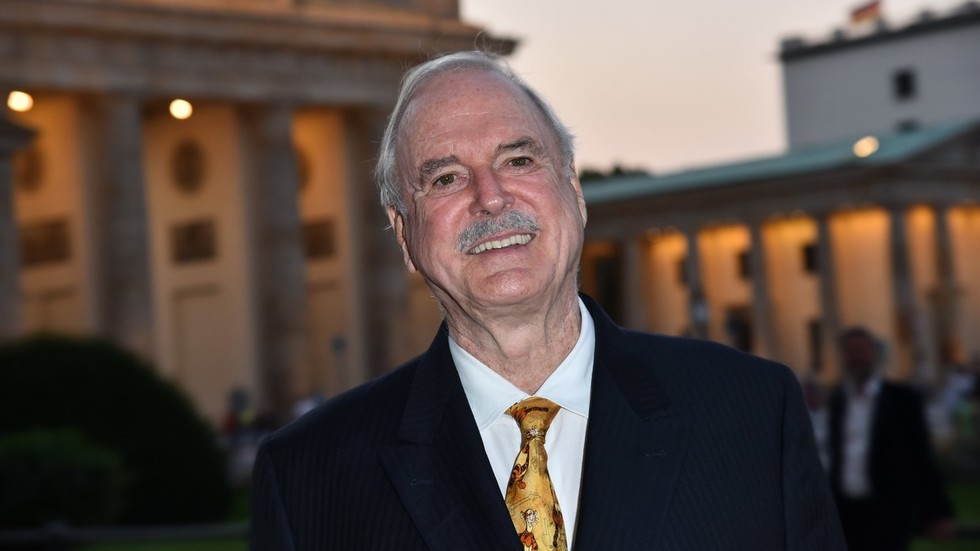 British comedy icon John Cleese’s claim that London is no longer an “English city” has unleashed a flood of reaction on Twitter as Brits latch onto another topic to fight about.

The Fawlty Towers and Monty Python star dredged up previous comments he made about the UK capital losing its sense of Englishness, tweeting that the observation has since been confirmed by virtually all his friends from abroad.

“I note also that London was the UK city that voted most strongly to remain in the EU,” the comedian added.

Since then, virtually all my friends from abroad have confirmed my observation

So there must be some truth in it…

Needless to say the controversial remarks have loosed a maelstrom of responses on the social network with many rushing to tell the 79-year-old why he is wrong.

David Aaronovitch, a columnist with the Times, sought to give Cleese a brief history and geography lesson: “London has long been a British city, John. Which you might expect, what with it being the capital.”

However many supported Cleese’s views: “The texture and fabric of life in London is not quintessentially English. And many ethnic English outside of London all say the same thing,” author Thomas Clements responded.

Some noted that Cleese’s observations were a clear-cut case of confirmation bias while others noted the comedian’s comments were supported by the facts on the ground.

Some years ago I said something a bit ignorant and dog-whistly.

I hang out with people who are also a bit ignorant and dog-whistly.

So it must be correct…

Whilst I’m at it, here’s another example of confirmation bias for you.

Over 41% of London’s population is foreign born. London also has the second highest foreign-born population of any city in the world.

London is clearly the least “English” city in England.

Cleese is merely stating a reality that anyone who lives in London understands.

Many commenters chimed in to say that London’s multiculturalism is a natural product of Britain’s colonial past. While many more were happy just to crack jokes.

Cleese has been vociferous in his support for Brexit. Explaining why he voted Leave, he said: “I don’t want to be ruled by Brussels bureaucrats who want to create a super state.”