The UK govt has backed human challenge studies in an attempt to speed up the development of a Covid-19 vaccine…. 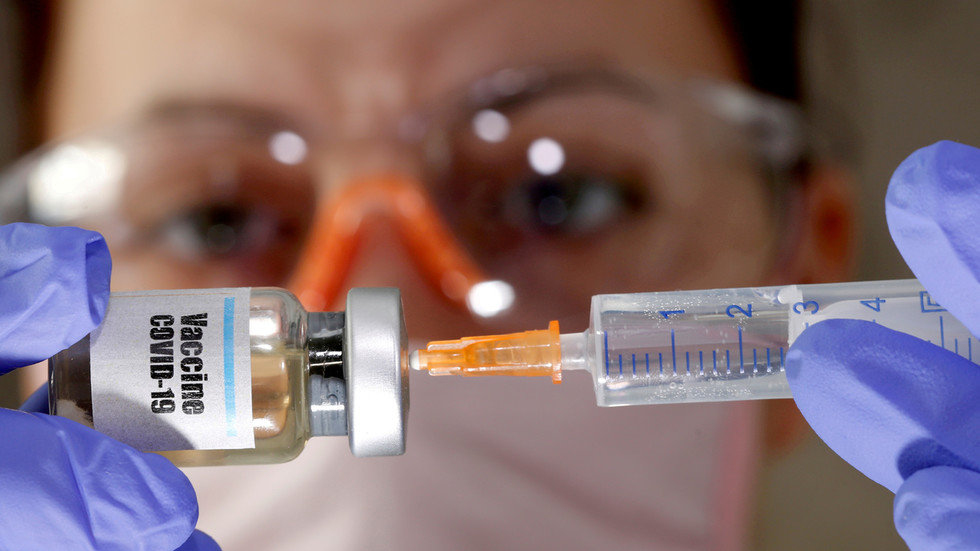 The UK govt has backed human challenge studies in an attempt to speed up the development of a Covid-19 vaccine. Trial participants who have previously been given a vaccine candidate will be deliberately exposed to the virus.

The Human Challenge Programme was announced on Tuesday by the British government, Imperial College London and their partners. The trial may see the UK become the first nation to carry out studies where the volunteers are intentionally given controlled doses of Covid-19.

The study, which could start in January, would see up to 90 healthy people, aged between 18 and 30 and who have previously been given a vaccine candidate, exposed to the virus “in a safe and controlled environment.” The program will still require ethics approval and sign-off from regulators before the trials can begin.

London is funding the project with a £33.6 million investment in an attempt to expedite the development of a safe and approved vaccine. If the trials begin in January, results would be expected in May.

The main concern within such studies is the safety of the volunteers. Dr. Chris Chiu, from Imperial College London and lead researcher on the human challenge study, said, “No study is completely risk free, but the Human Challenge Programme partners will be working hard to ensure we make the risks as low as we possibly can.”

The young trial group is also considerably less vulnerable to the virus than older generations. NHS England reports that of the 30,743 Covid-19 deaths recorded in hospital, only 241 were under 40.

As the UK is hit with new restrictions, including near total lockdowns in Wales and Northern Ireland, a vaccine increasingly looks to be the only panacea.

The UK remains one of the most afflicted countries in the world with Covid-19, as the second wave surges through the north of England, Wales and Northern Ireland. On Monday, the UK recorded a further 18,804 new cases and 80 new deaths.