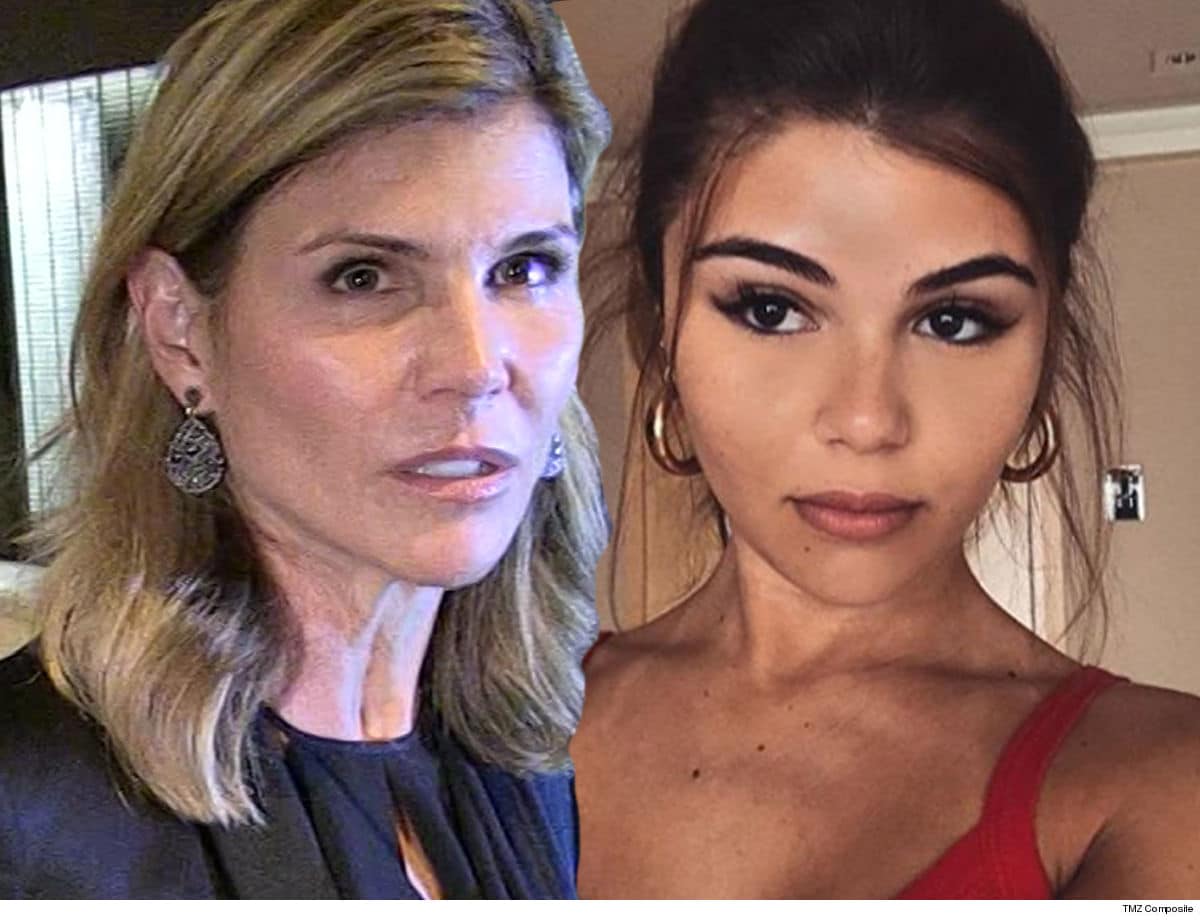 7:50 PM PT – Our intel is clear — Lori’s not coming back to “Fuller House.” A well-placed production source tells TMZ, “Fuller House is not currently in production.  Lori is a guest star and was during the previous 4 seasons and there are currently no plans for her to return to the 5th season.”  Translation … she’s gone from the show.

6:56 PM PT — Hallmark has now addressed their show, “When Calls the Heart,” which is now in the middle of airing its 6th season and stars Loughlin, saying, “The series will not air on Sunday, March 17. We are evaluating all creative options related to When Calls the Heart series.”

With 7 episodes to go for the season, that must be a busy writers’ room.

2:50 PM PT — Tresemme has also announced they are cutting ties with Olivia. They stated, “We take this very seriously and are no longer working with Olivia.”

12:35 PM PT — Hallmark has cut ties with Lori Loughlin, a longtime collaborator with the company. In a statement Hallmark’s parent company, Crown Media, says it is no longer working with Lori and has stopped development of all productions she’s involved in, adding it was “saddened” by the allegations.

12:08 PM PT — Olivia’s page with clothing brand Princess Polly is no longer active … we’ve reached out to the company to see if the line has been completely shelved, but no word back so far.

Lori Loughlin‘s alleged cheating is already costing her daughter, Olivia Jade – ’cause Sephora just kicked the kid to the curb in the wake of the college admissions scandal. 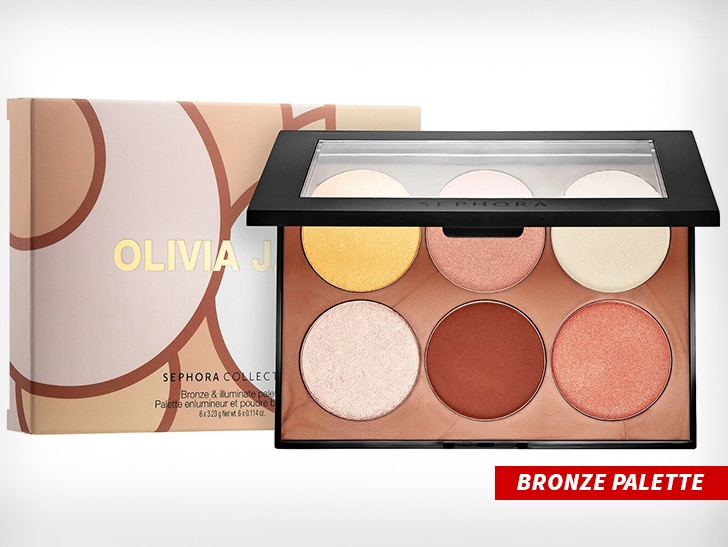 Olivia had a makeup partnership with the cosmetics chain that produced the Olivia Jade x Sephora palette. That page on Sephora’s website has been 86’d.

Lori’s youngest daughter has been catching the bulk of the backlash since her mom and dad were indicted for allegedly paying bribes to get their kids into USC.

TMZ broke the story … Olivia was on Rick Caruso‘s yacht in the Bahamas with his daughter when the indictment news broke … Caruso — the Chairman of USC’s Board of Trustees — tells us that Olivia is no longer on his yacht, and has since gone home.

USC has yet to decide Olivia’s fate. 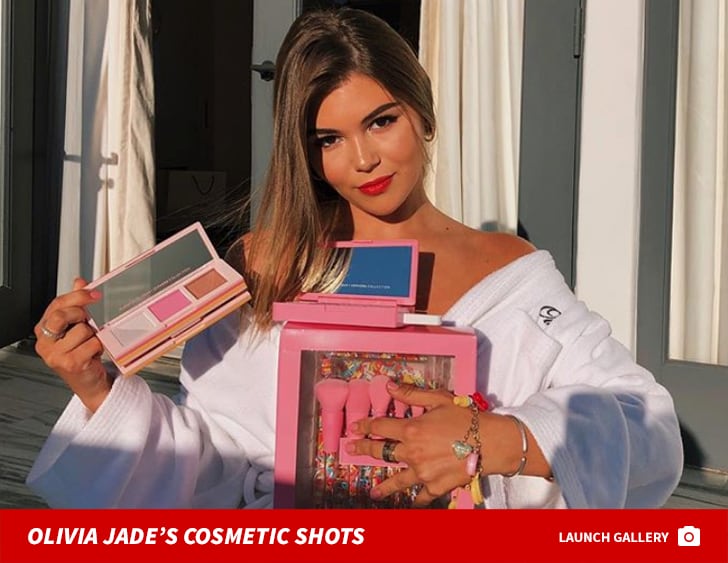